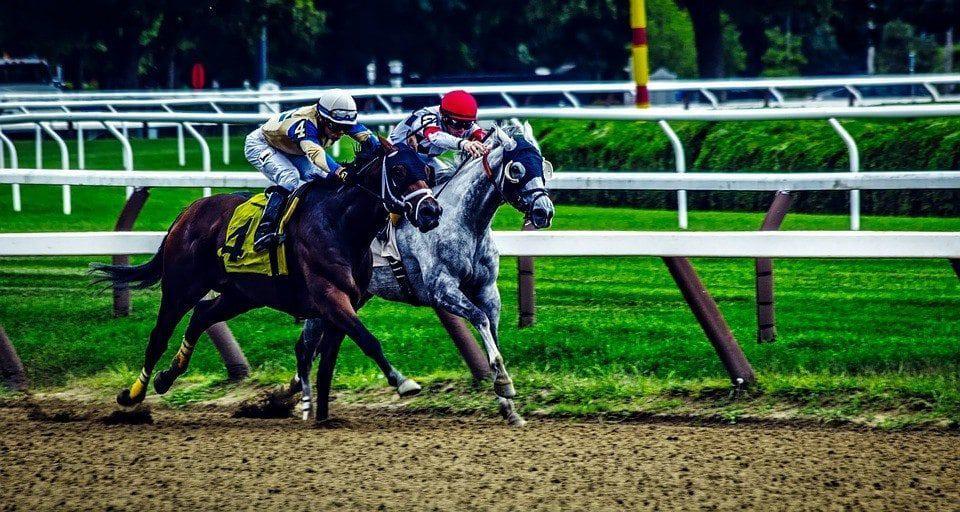 A good place to start exploring Capital-Saratoga a walking tour through the streets and notice the restored structures and buildings. It is an architectural marvel defined by its straight skyscrapers, oddly shaped theater halls, V ictorian style mansions, and cathedrals that take you back in history. It is an ancient city camouflaged in modernity through government buildings, commercial and cultural centers.  Saratoga springs produce bubbling water next to the racetracks. Apparently, the best time to visit the ancient town in during the winter which brings in a lot of opportunities for outdoor games and planned events such as the Winter fest, chowder fest and frozen classic that run through the month of February. Another annual event that you may not want to miss is the First Night event celebrated on new year’s eve. If you want to see how the Capital-Saratoga blends old style and new style in terms of culture and construction, you will need to take a tour at this other counties as well Albany County Fulton County Saratoga County Washington County Renneselaer County Schenectady County Tourist Attractions The Saratoga Race Course It the oldest Sporting venue in the US established in 1864, a home of thoroughbred horse racing every July 22 and ends on labor day. Just nearby is the saratoga Casino with gaming options and a host of top comedians and musicians Saratoga Spa State Park The New York City Ballet, orchestra, and jazz concerts are all within a distance of the natural springs surrounded by shops and downtown broadway. The Palace A home of theater performances that attracts world class musicians and folk art events. Things to Do Saratoga Race Course Get your ticket and see a horse race event every summer and watch out for the Travers Stakes which is the popular race of any season. Hot Springs and Parks Visit the Saratoga springs and enjoy a fun filled day and a relaxing hot steam bath Summer Camps Take your child and join other kids for an eventful summer camp holiday that are based on different themes every year. Swimming Saratoga has many available public pools where you can cool your body after a long summer walk.

Check out more about Capital-Saratoga here. 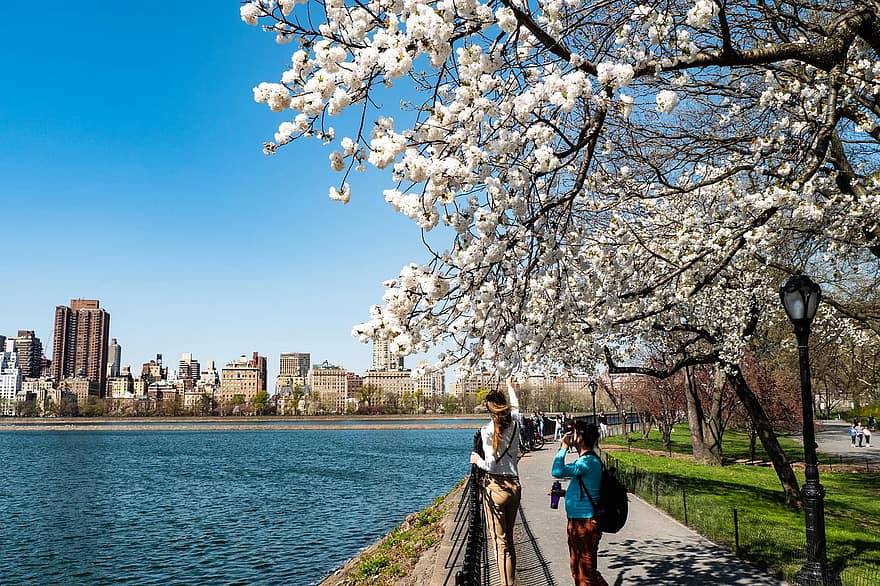 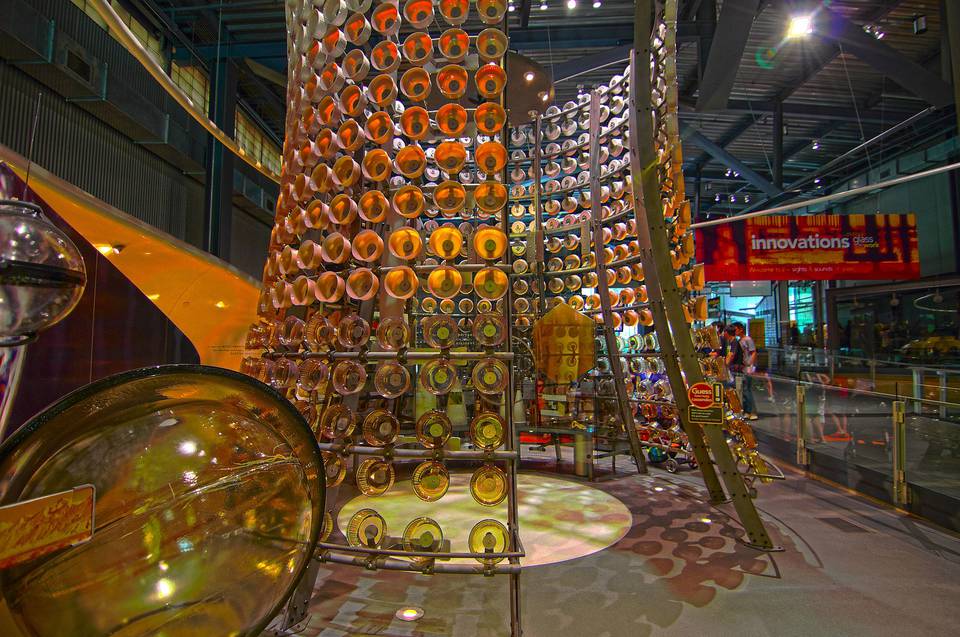