The Finger Lakes region is famous for its apple orchards because of the rich soil and climate. The first settlers planted apple trees in the area in 1790, and they have been harvesting apples ever since.

Who says you need to leave the Finger Lakes for apple country? We've got apple orchards and cideries galore in this region, some on open fields and some tucked away in wooded lots.

Apple orchards are actually a major source of income for the Finger Lakes region.

The Finger Lakes region is famous for its apple orchards because of the rich soil and climate. Apple orchards are a major source of income for the Finger Lakes region. The first settlers planted apple trees in the area in 1790, and they have been harvesting apples ever since. Apple cider is also produced here, which is one of their most popular exports to other parts of New York State.

If you're an apple orchard fan, you might be surprised to learn that there are almost as many orchards in the Finger Lakes region of New York state as there are in California. Here's a rundown of some of the best: 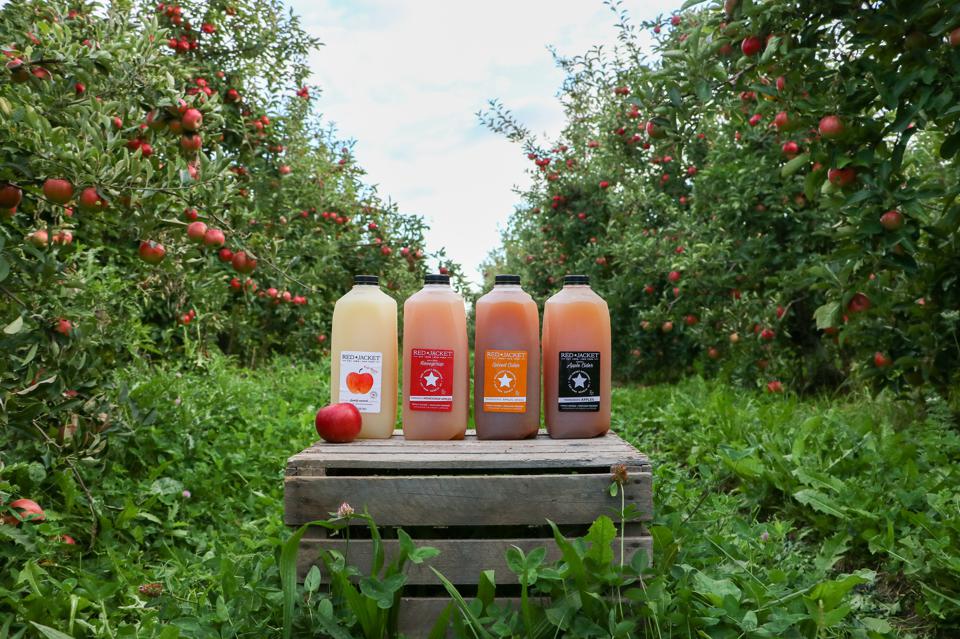 Located in Geneva in the Finger Lakes Region of New York State along the rolling hills of Seneca Lake, Red Jacket Orchards is known for their cold pressed juices and u-pick farm. The fruits from the family farm are pressed to make natural and nutritious juices. Three generations of the Nicholson family have grown apples and summer fruits, including berries, currants, cherries, peaches, plums, and the largest apricot orchard on the East Coast. Founded in 1958, what began as a local fruit farm has grown to a trusted producer of finest fresh and healthy foods.

They also offer a range of freshly stomped juices. 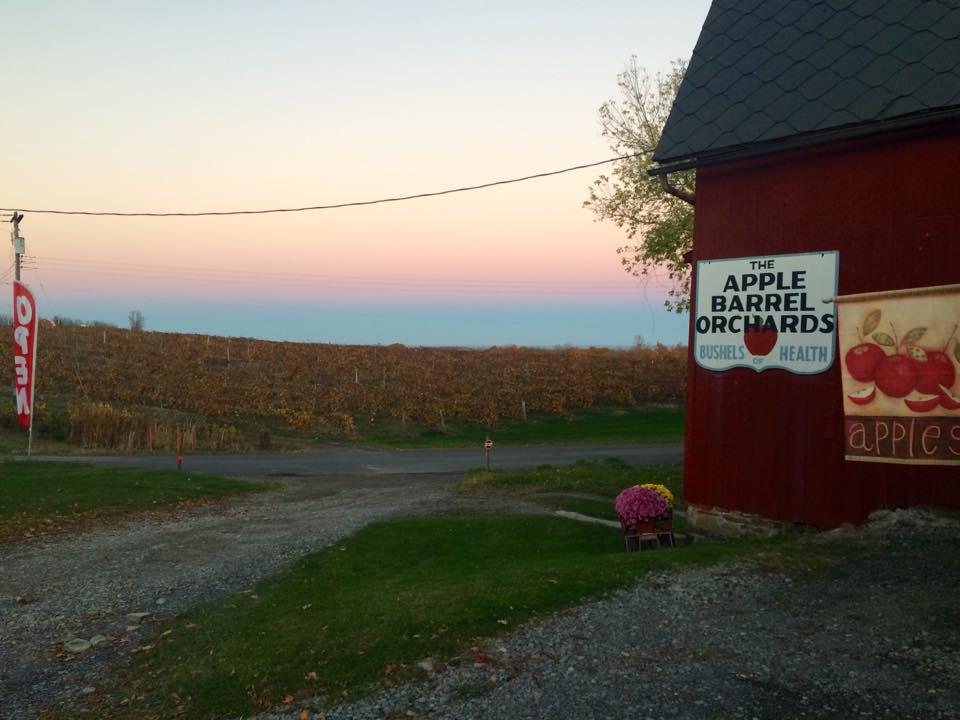 The Apple Barrel Orchard Farm Market offers local produce grown onsite by local farmers like themselves (they have their own apple trees). They use organic practices to grow their produce so it tastes great.

On their land they also have different food trucks serving farm to table dishes. Here is the 2022 schedule of food trucks that will be at Apple Barrel Orchard.

The land on which the present-day Apple Barrel Orchards is located has been in the Wager family since May 9, 1922. Currently the fourth generation is running the farm. 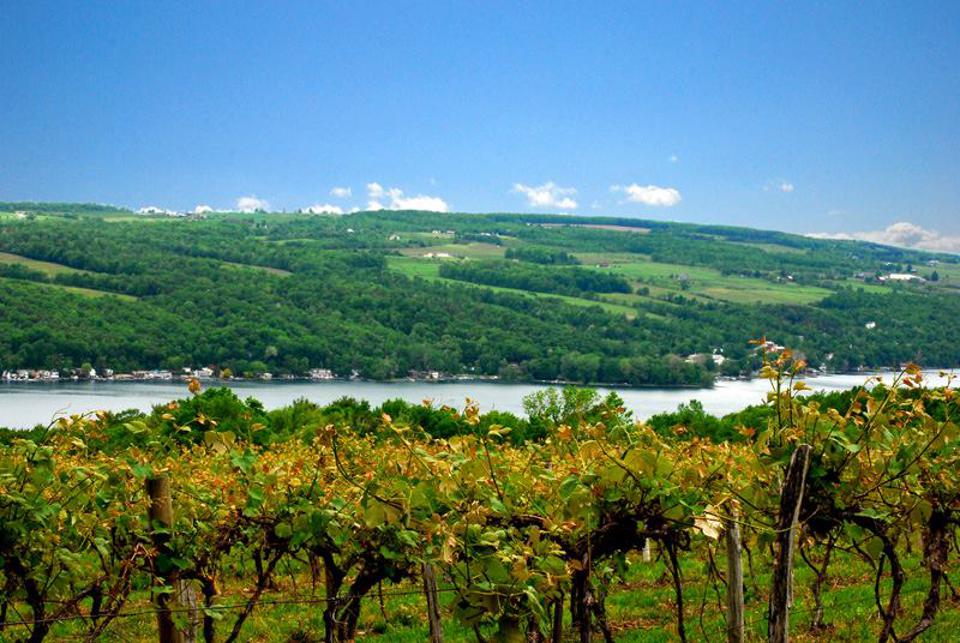 Keuka Lake Vineyards is a family-owned winery and cidery that produces wine, cider and mead. Their tasting room sits on the banks of Keuka Lake in Hammondsport, NY.

The orchard at Keuka Lake Vineyards grows apples for their own uses as well as for their juice apple juice line. 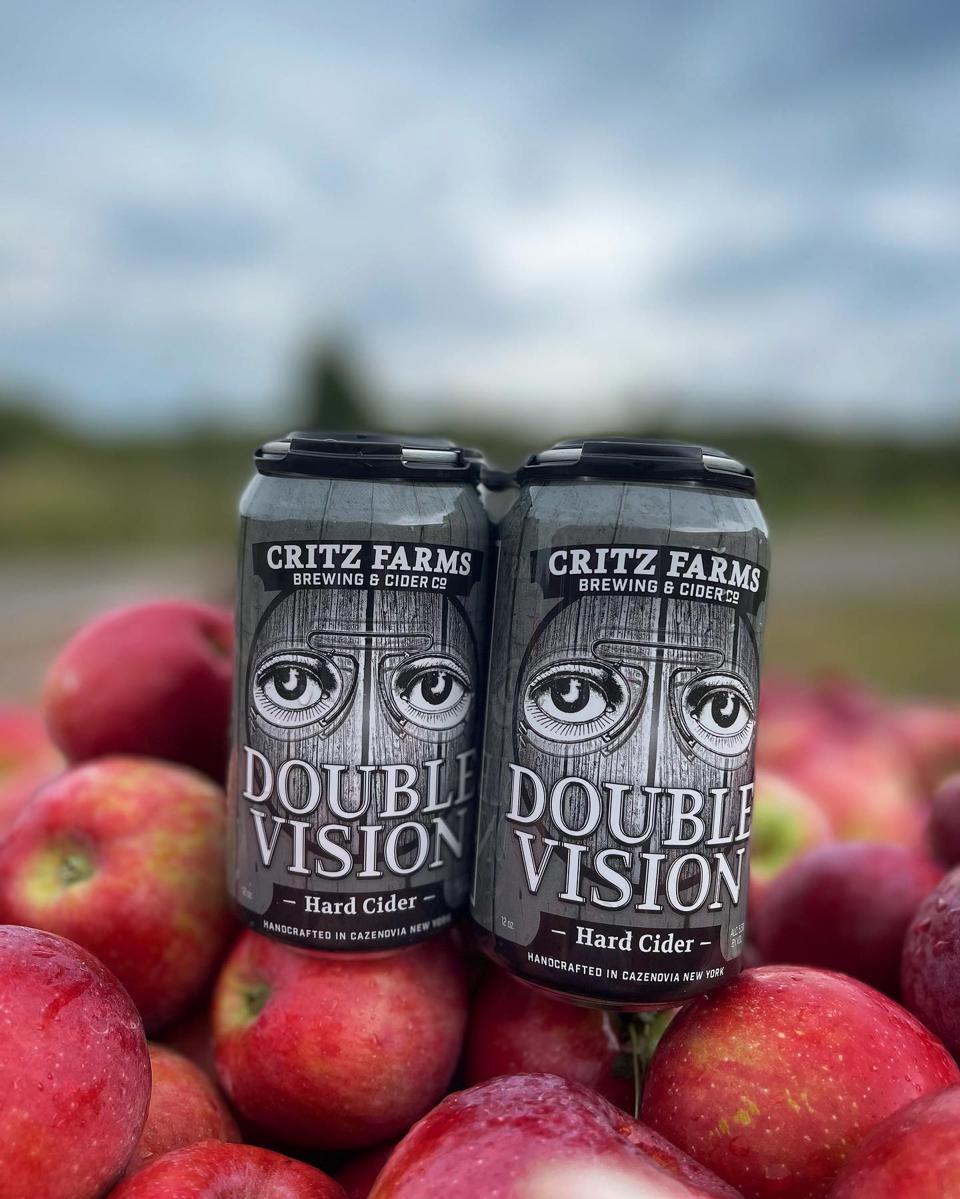 Critz Farms is located in the Finger Lakes Region of New York state. The farm grows apples, pears and plums for cider production. They also have a u-pick farm for crisp apples from mid-September to mid-October.

The apples are grown on about 50 acres of land that was planted with high quality rootstock from France in the early 1900s.

They pride themselves on using apples grown in their own orchard to make their cider. These are pressed in the traditional style on an antique rack-and-cloth press. The ciders, range from dry to sweet, and still to naturally sparkling, include something for everyone.

They have a tasting room, open on all days, to taste before you buy. 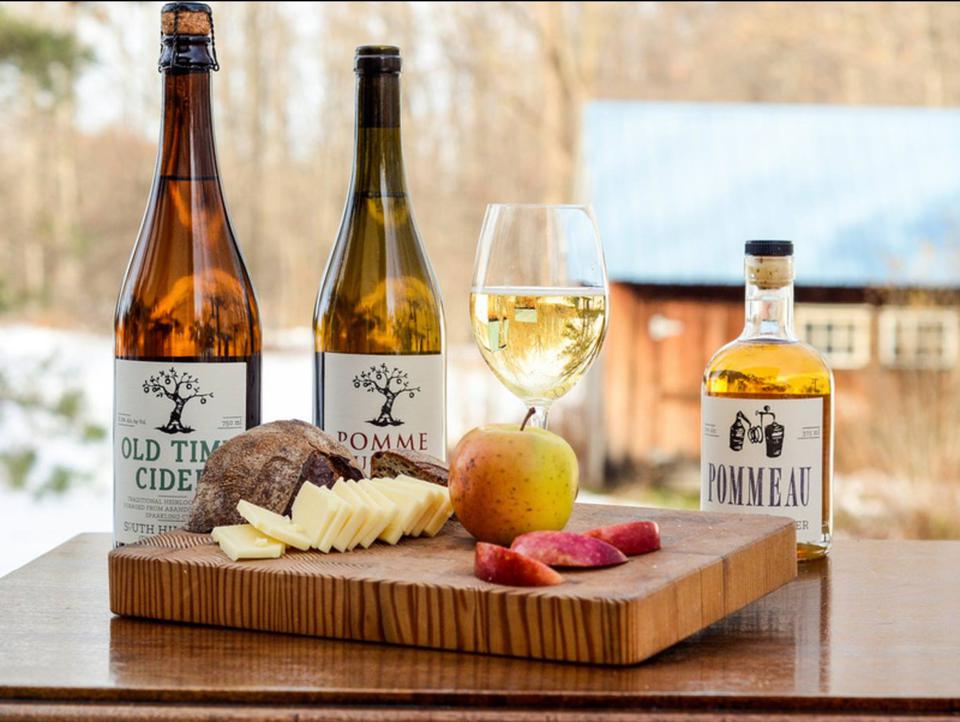 The home orchard in Ithaca is focussed on using only organic certified ingredients to make their cider.

The wild foraged apples are turned into cider on the farm itself. The ciders are served on tap. The orchard had the option for food and camping too. 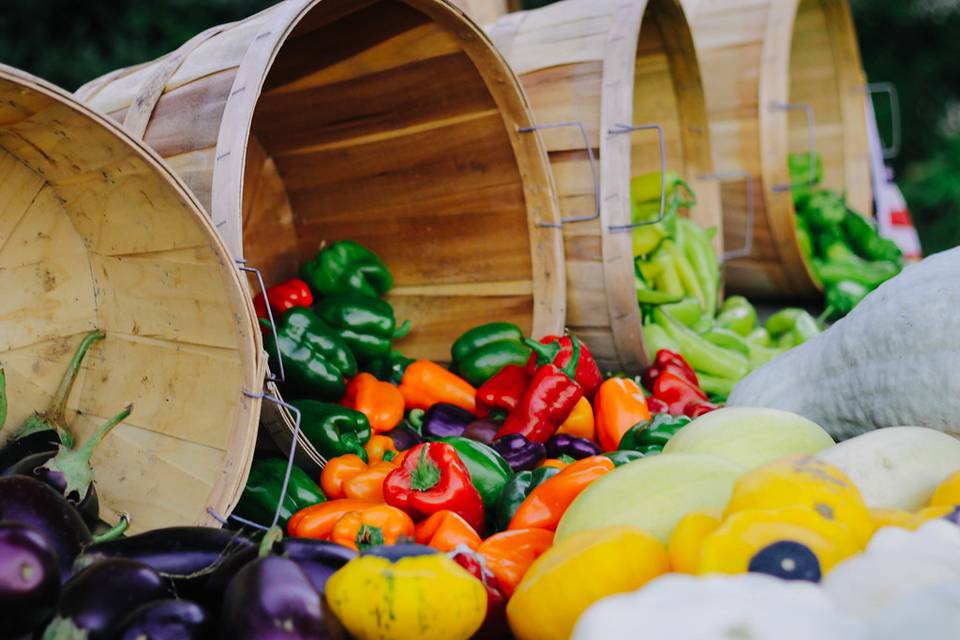 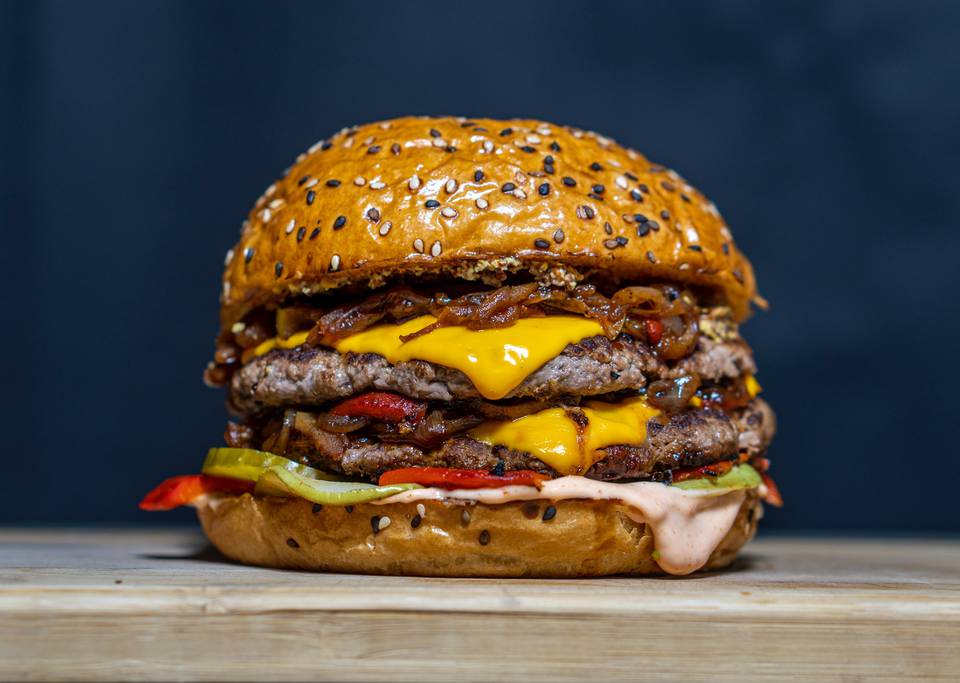 Seven Finger Lakes Hikes For Those Warmer, Longer Days
In this article:   fall | farm to table | cider | orchard | apple orchards | u pick | cidery |
Want to write for us? Submit your article. (Log in if you haven't.)