"New York State is home to incredible cultural heritage for Black History Month, and our parks and historic sites give us a chance to reflect on the invaluable contributions made by the African American community as well as the struggles and challenges that many still experience today," Governor Hochul said. "As we celebrate Black History Month, it's up to each of us to do everything in our power to build a better, more just society. Divided, we falter alone - but united, we rise together."

State Parks Commissioner Erik Kulleseid said, "Part of our mission is to protect and preserve the state's historic heritage, and to broaden the stories we tell to better include those who have been underrepresented in the past. I encourage New Yorkers to take advantage of some of our engaging programming during Black History Month."

One highlight will be a display at the Empire State Plaza in Albany on the impact of the 17th century Dutch slave trade network in North America, the Atlantic and Africa, entitled "A Dishonorable Trade: Human Trafficking in the Dutch Atlantic World."

Starting Jan. 26 near the plaza concourse Madison Avenue entrance, the exhibit explores the interconnectedness of the African, Caribbean, South American, North American, and European trade networks of the Dutch West India Company and highlights the activity between Curacao and New Netherland, which later became the English colony of New York and then New York State. The exhibit examines the role that slavery played in the creation and maintenance of the Dutch trading empire and the impact on the lives of enslaved people affected by the trade.

The exhibition, created by Parks staff with support of a grant from the from the Gilder Lehrman Center for the Study of Slavery, Abolition and Resistance at Yale University and an immersive study session at the Yale Public History Institute of Yale University, was displayed at the Crailo State Historic Site in Rensselaer County from 2015 to 2018. It later was loaned to the Schenectady County Historical Society and later displayed at Mabee Farm Historic Site in Rotterdam Junction.

Black History Month traces its origins to 1915 and the national 50th anniversary emancipation celebration in Chicago, where African American historian, author and journalist Carter G. Woodson staged a history exhibit.  In 1926, Woodson selected the second week in February for Negro History Week as a nationwide event. It grew into a month-long celebration and was federally recognized by President Gerald Ford in 1976 during the U.S. Bicentennial.

To learn more about Dr. Woodson's life and work, and his founding of the Association for the Study of African American Life and History (ASALH), visit https://asalh.org.

State Parks events and programming scheduled for February include:

Each Thursday in February, staffers at the Schuyler Mansion State Historic Site in the city of Albany will take a historic portrait of the Schuyler family and reinterpret it through a Black history perspective. The mansion is the former home of Philip Schuyler, a Revolutionary War general, U.S. Senator, and a businessman who also held enslaved people on his estate. The program is being held on Instagram and can be located using the hashtag #schuylermansion.

At the John Jay Homestead Historic Site in Westchester County, a virtual lecture will be held at 6 p.m. February 24 that examines the legacy of slavery through seven generations of the Jay family. John Jay was a prominent figure in the American Revolution and helped negotiate the peace treaty with England at the end of the war.

The event requires registration at www.johnjayhomestead.org. The website also features virtual exhibits, school programs and tour that also explore the Jay family's history as enslavers, and the dedication of later generations of Jays to the abolitionist cause.

In the Long Island Region, the Jones Beach Energy & Nature Center will hold a screening at 2 p.m. Feb. 26 of a film entitled "The Falconer," a documentary on African American falconer Rodney Stotts who used the ancient sport to help turn around his life, and then to help inner city youngsters find a better path. He has a non-profit group, Wings Over America, that promotes visits to schools in the Washington, D.C. area.

The film will also be available online at the center's website, https://www.jonesbeachenc.org/, from Feb. 24 to Feb. 28. 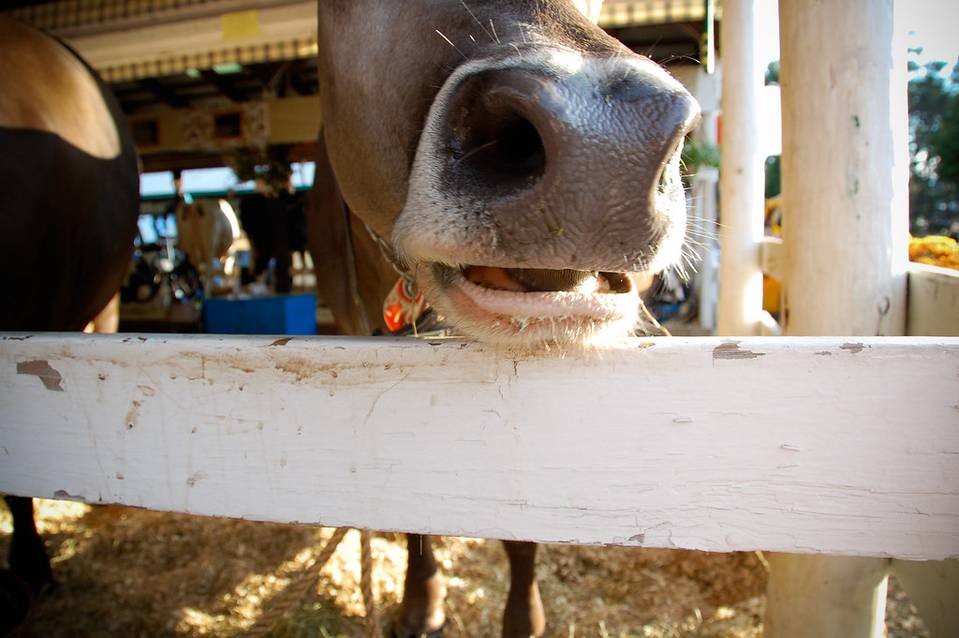 The Painted Doves Of Sullivan Catskills Form A Woodstock Inspired Trail
In this article:   February | Governor Hochul | Events | New York State Parks | Black History Month |
Want to write for us? Submit your article. (Log in if you haven't.)