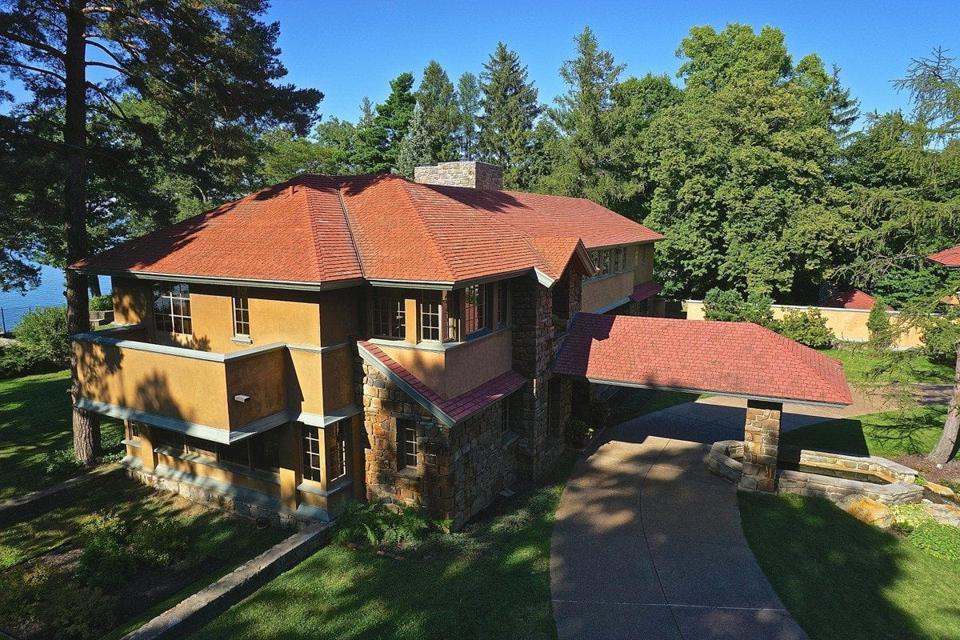 Frank Lloyd Wright left his imprint on Buffalo – nearly a half-dozen historic structures, including three newly-constructed projects – thanks in large part to a friendship he struck with a prominent local businessman and a century later, the city has summoned the collective will to restore these architectural gems into some of the region’s star attractions, as Buffalo celebrates 150 years of Frank Lloyd Wright.

Walk the hundred-foot long pergola of the Martin House Complex and admire the statue of Nike in its conservatory. Or feel time slow down and hear the nearby crash of waves as a lake breeze moves through Graycliff, a summer home on the shores of Lake Erie under restoration.

You can also tour a gas station first designed in 1927 but not completed until 2014 and a Wright boathouse and mausoleum. Find out more about the successful effort to reclaim and restore these historical treasures. Read more on the Buffalo Niagara region website on 150 years of Frank Lloyd Wright.

Frank Lloyd Wright (born Frank Lincoln Wright, June 8, 1867 – April 9, 1959) was an American architect, interior designer, writer, and educator, who designed more than 1,000 structures, 532 of which were completed. Wright believed in designing structures that were in harmony with humanity and its environment, a philosophy he called organic architecture. This philosophy was best exemplified by Fallingwater (1935), which has been called "the best all-time work of American architecture". Wright was a leader of the Prairie School movement of architecture and developed the concept of the Usonian home, his unique vision for urban planning in the United States. His creative period spanned more than 70 years.

In addition to his houses, Wright designed original and innovative offices, churches, schools, skyscrapers, hotels, museums and other structures. He often designed interior elements for these buildings as well, including furniture and stained glass. Wright wrote 20 books and many articles and was a popular lecturer in the United States and in Europe. His colorful personal life often made headlines, most notably for the 1914 fire and murders at his Taliesin studio. Wright was recognized in 1991 by the American Institute of Architects as "the greatest American architect of all time”. 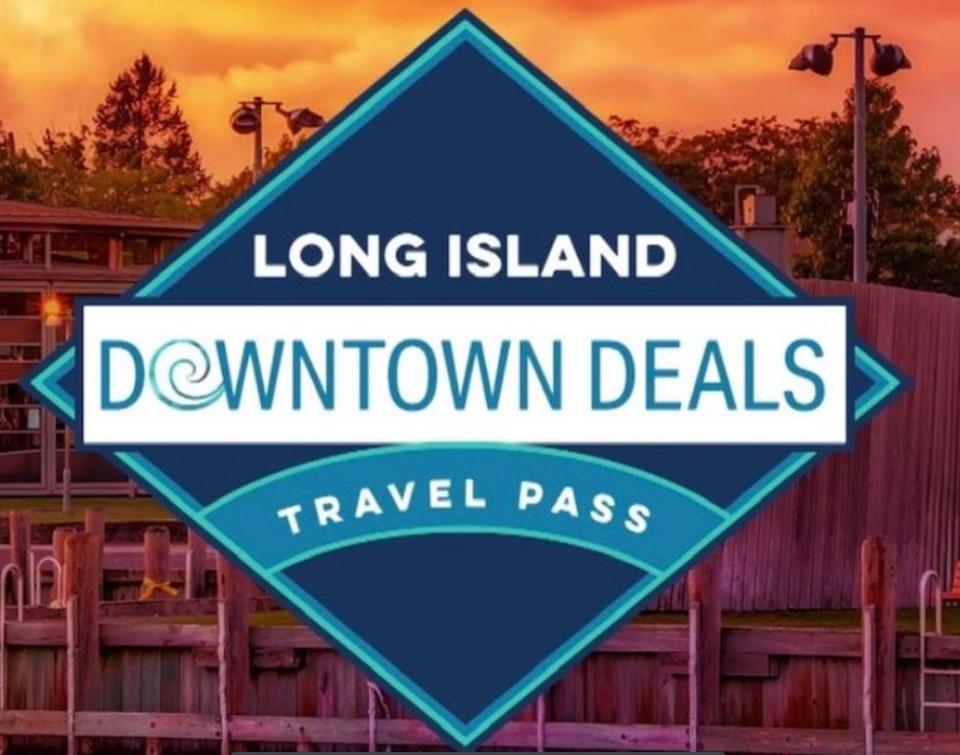 Why Shopping Small Matters This Year