How to Stay Safe When Cycling in New York 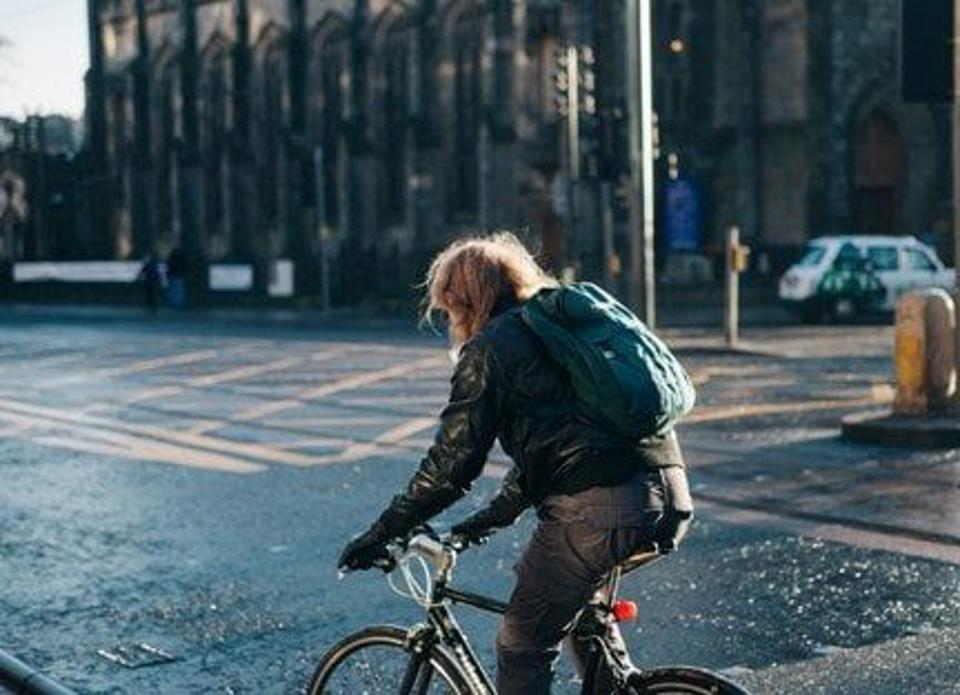 While New York is a fantastic city to travel around, it also offers its share of dangers to road users, especially those cycling in New York. Around 3,980 cyclists were injured and 20 people killed on New York’s roads in 2014. The roads are packed with vehicles, forcing bicycles to be elbow to bumper with cars, trucks and buses. But while these figures may be shocking, there are things that riders can do to protect themselves from the dangers of New York City streets. Read here on how to stay safe when cycling in New York:

Wear a helmet on every ride

New York doesn't have any laws that require adults to wear helmets. But the majority of serious bike injuries and fatalities are a result of a head trauma. Wearing a helmet may not completely eliminate this risk of injury, it certainly reduces head trauma considerably.

It’s common sense, but to stay safe on the city's roads, you should always ride safely. This means, don’t ride against the traffic, which is a common cause of accidents. You also need to be predictable when in traffic. Make sure other road users know what you are doing and what your intentions are. Some arm signals can be confusing and not all road users will know what they mean. So, keep things simple. If you want to turn right, point your arm right.

Keep a distance from parked cars

Parked cars can hide an array of dangers to cyclists, including doors suddenly opening or people walking out from behind a car. Ride as far as you can from parked cars, ideally around four feet if it's safe to do so. Cyclists either being hit by a car door opening, or swerving to get out of the way and then colliding with other road users, can cause serious injuries.

New York may just be a well-lit city day and night, but there are lots of visual distractions that can make bicycling very dangerous. Other road users might be distracted and miss a cyclist on the road. This is why it's important to have a strong flashing light on the bike to draw attention to you. A front light is absolutely essential, while side reflectors attached to the wheels are useful at intersections. You may also find a high visibility vest can make a huge difference to being seen too.

Stick to the rules

New York may not have many laws for cyclists, but there are a few that you really should know before getting in the saddle.

You must not ride on the sidewalk. If you come off the road because you are lost or feeling nervous about the traffic, then come off your bike and walk with it until you find a bike lane you can ride in.

Only ever ride with one earbud in. Ideally, you should not use headphones when riding at all, as it is crucial that you are fully aware of your surroundings. But if you must listen to something on your journey, the law says you can only use one earbud so you can still hear with your other ear.

Have a bell on your bike. It's crucial that your bike has a bell and one that works. Furthermore, if you are riding when it's dark, you need to have a headlight and a taillight.

Always obey all traffic laws. Even being on a bicycle, you must still follow the rules of the road. this means always stop at red lights, never ride the wrong way along a one-way street and always follow turn signals.

10 Things To Do In Ellicottville NY - An All Season Destination
In this article:   travel | cycling safety in NYC | cyclists | Cycling Safety | cycling traffic laws | cyclist laws |
Want to write for us? Submit your article. (Log in if you haven't.)