The Hudson River cruises are a fuss-free way to see the region (while getting happy on cocktails). A cruise on the Hudson river is also a chance to catch some breathtaking sunsets, and breathless dancing too. 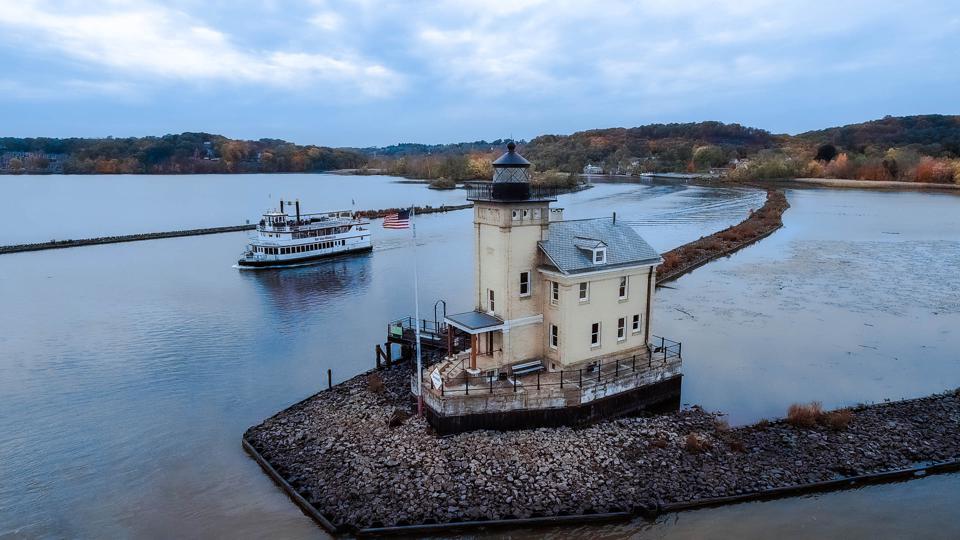 The Rip Van Winkle has been on the water for about 35 years now. The upgraded Rip Van Winkle II boasts three decks, top-notch dining, and seating for up to 400 passengers.

The two-hour sightseeing tour takes you through the historic Hudson River lighthouses like Rondout Lighthouse and the Esopus Meadows Lighthouse. Historic mansions like the Wyndcliffe Mansion, The Vanderbilt Mansion, Payne Mansion, and Staatsburg’s impressive Mills estate line the river.

The basic tour embarks from the Kingston Rondout, while the premiere package leaves from Waryas Park in Poughkeepsie. There are Sunset cruises and each trip also has curated events like beer tastings, farm-to-table dinners, and more wonders from the Hudson region. Popular for rehearsal dinners, ceremonies, and wedding receptions. 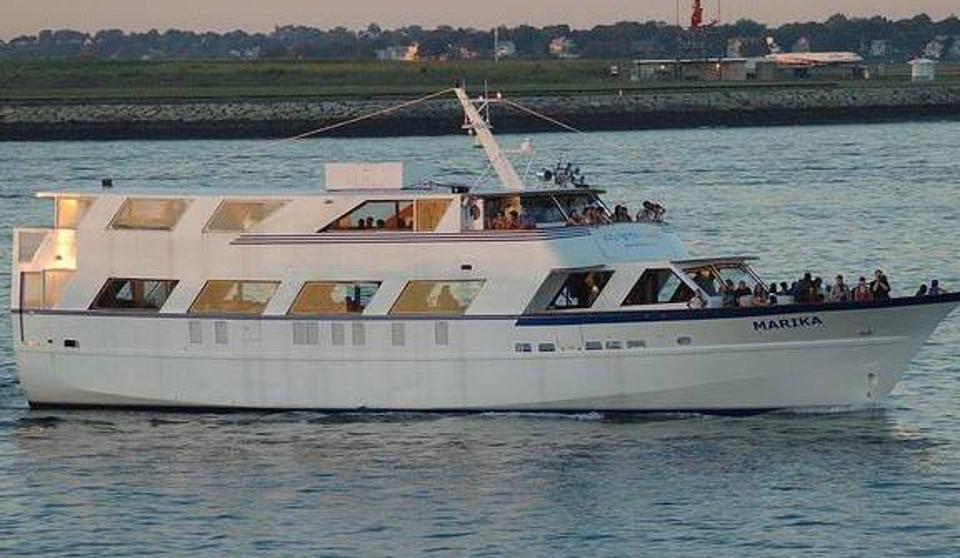 Hudson is the perfect port for gorgeous river cruises, be it the public or private cruises, or wedding cruises.

For 15 years the fleet, including The Marika, The Spirit and Lil’ Spirit have taken passengers to see some of the region’s most iconic landmarks from a new vantage point. Sites like Frederic Church’s Olana, the Rip Van Winkle Bridge, and the Hudson-Athens Lighthouse, to name a few, are trip highlights.

Friday nights are murder mystery nights on the cruise. The weekend ferry does trips to Athens. 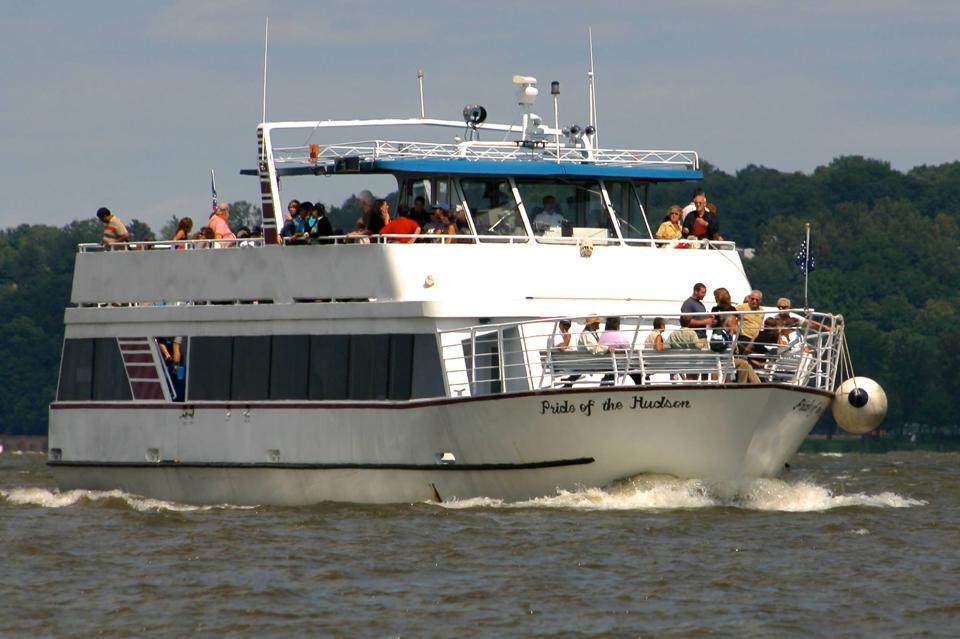 From aboard the Pride of the Hudson you can see Bannerman’s Island, Cold Spring, Storm King Mountain, Breakneck Mountain, and West Point. The sundeck offers great views of the valley but even the indoor seaters, who want to sit in the climate-controlled salon, can take in views from the wrap-around windows.

Trips depart from Pride’s Landing in Newburgh and are narrated by the ship’s captain. Hear all about George Washington’s time spent in the Washington Headquarters in the 1850s during the Revolutionary War. Cruises also pass Breakneck Mountain. It was from this granite quarry that parts of the Brooklyn Bridge, the base of the Statue of Liberty and many New York City’s streets were built.

Cruises depart rain or shine and tickets are available by phone or online. 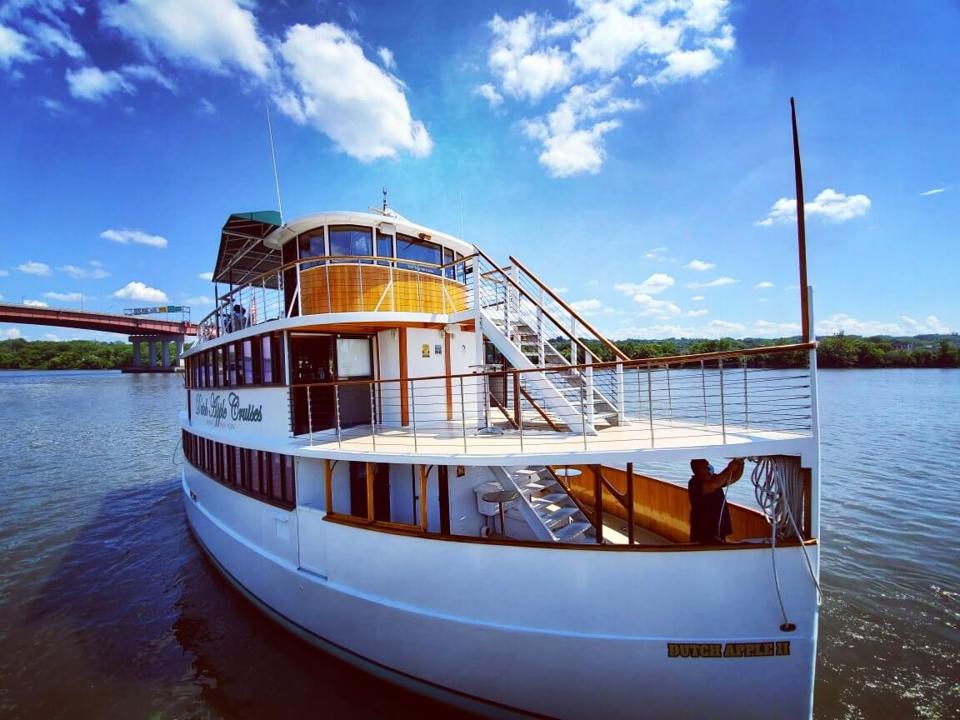 Dutch Apple River Cruises offers dazzling evenings on a triple-decker boat aboard the Dutch Apple II. The boat was built in 1986 with Adirondack White Cedar, Alaskan Yellow Cedar, and teak amongst other materials.

Ranked the #1 cruise in the Albany region on TripAdvisor for the last nine years, this cruise boasts of great food and drink.

The sightseeing cruise has a narrated tour of the Albany region and the Hudson River by a Hudson River historian. Bring binoculars and try to spot bald eagles native to the region. The sunset cruise has live music set to the mood of the setting sun on the Hudson. 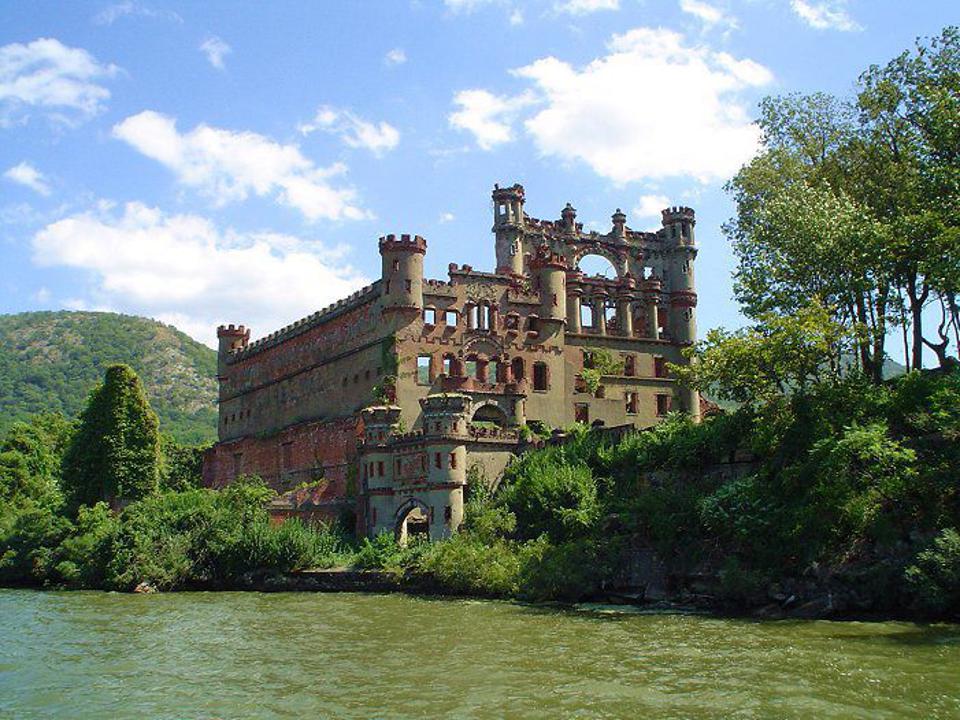 From aboard the Estuary Steward see Bannerman Castle - one of the most recognizable sights along the Hudson line of the Metro-North train tracks. The island is one of the best river cruise destinations. The island has a rich history even before the castle was built there by Francis Bannerman in 1901. He was a munitions dealer and prominent businessman and started construction on the simulated Scottish castle. The Bannerman Castle Trust was started by Jane Campbell Bannerman, the wife of Charles S Bannerman (grandson of the mainman Bannerman). As a result, now, more than 120 years later, the island’s unique landscape and breathtaking views continue to be enjoyed.

Apple Orchards And Cideries To Visit In The Finger lakes
In this article:   Kingston | Hudson Valley | Cruise | Athens | Bannerman Island | Rip Van Winkle II |
Want to write for us? Submit your article. (Log in if you haven't.)