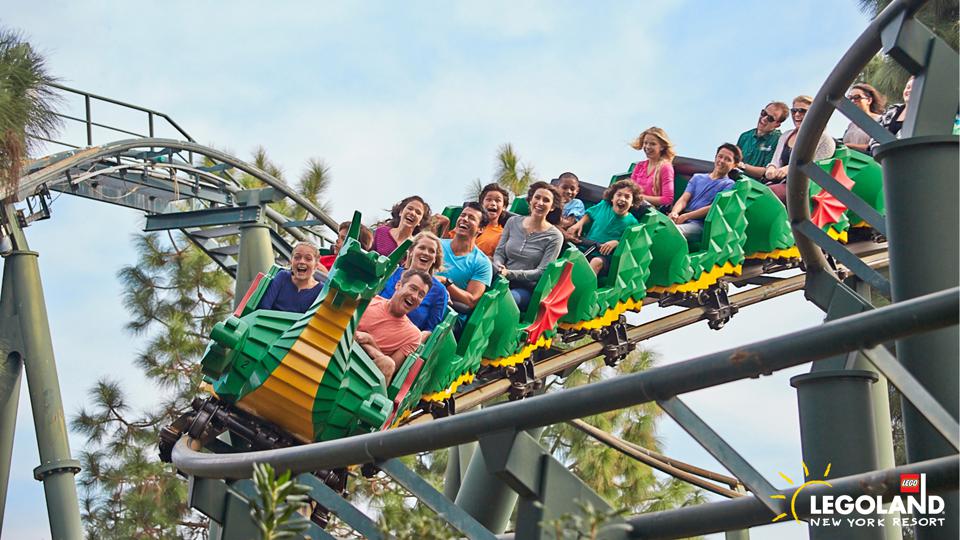 On July 4, 2020, less than 12 months away, the town of Goshen NY will witness the opening of one of the world’s most iconic theme parks, Legoland New York Resort.

Legoland has its origins in Billund, Denmark. That amusement park opened in 1968 and has attracted millions of visitors. The Billund location was followed by the Legoland Windsor Resort in Windsor, England in 1996. Further parks opened in Germany, Japan, Malaysia, Dubai (in the United Arab Emirates) and in California and Florida. Parks in New York, South Korea, Shanghai, Sichuan and a Legoland Waterpark at Gardaland (Italy) are currently under construction.

And now--after a number of hurdles including opposition from local residents and activists concerned about the effect on local waterways--it comes to Hudson Valley, upstate.

Legoland New York Resort will be the largest Legoland theme park of its kind with more than 50 rides, shows and attractions across seven themed “lands” on 150 acres, according to the park’s publicists. 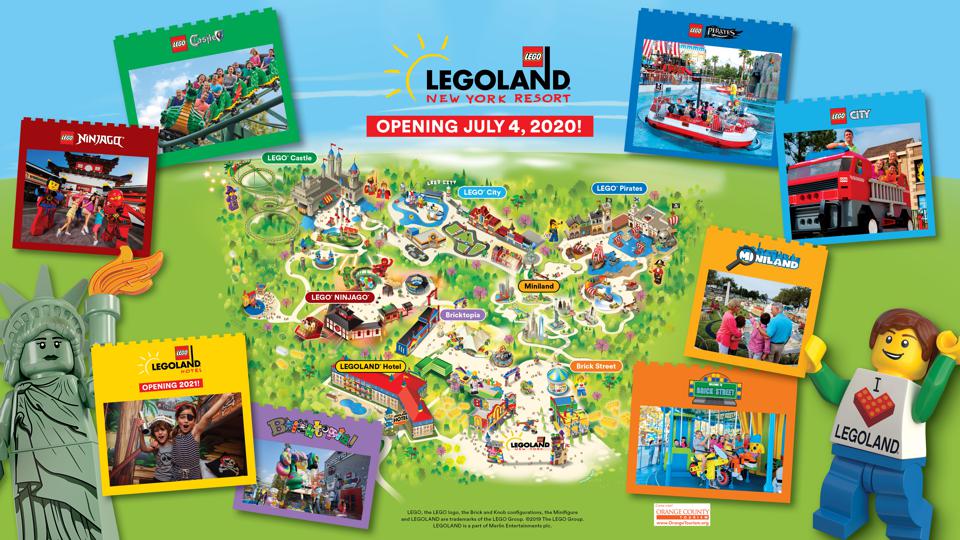 The park is scheduled to open on Independence Day. “The Fourth of July means family,” said PR Manager Matt Besterman, “...kids can celebrate their own independence by riding their first roller coaster, the Dragon, or driving their first car at Legoland Driving School.” (In The Driving School, kids can drive small electric cars made to look like Lego cars, around a small road network, after which they gain a mock drivers licence.)

Another senior manager, John Ussher, spoke of the high level of activity in preparation. “Ride components, such as the track for our Dragon coaster, are arriving in Goshen to be installed. More than 15,000 of (Lego models) are being shipped to our site,” he said.

Legoland is not owned by the people who make Lego but rather by a British entertainment company, Merlin Entertainments using the Lego theme. That includes the Billund location, which, for this writer, is a rather poignant memory. (Very late one very dark night many years ago in Denmark, some of us business travelers were checked into an airport hotel in Billund because our flight had been cancelled due to heavy fog. Early the next morning I pulled the curtains open and was taken aback by a panoramic view of the entire Legoland right under my window. We had no idea that was where we were. Breathtaking and serendipitous, but alas, no time to visit.) 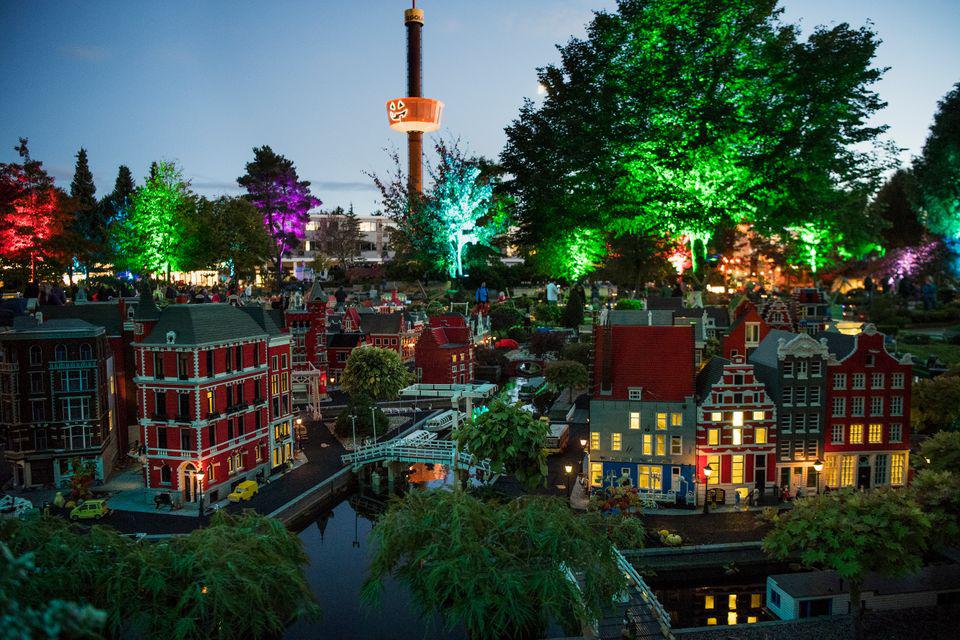 While details of the opening ceremony will be announced in due course, PR Manager Besterman said, “(This is) a once-in-a-lifetime event, and you can be sure we’ll throw a star-spangled party to celebrate it!” Tickets with exclusive seasonal offers through annual passes are being made available and these are invitations to special events

Goshen NY (located in Orange County, Hudson Valley region) is located about 60 miles northwest of New York City, which is home to the Legoland Discovery Center. 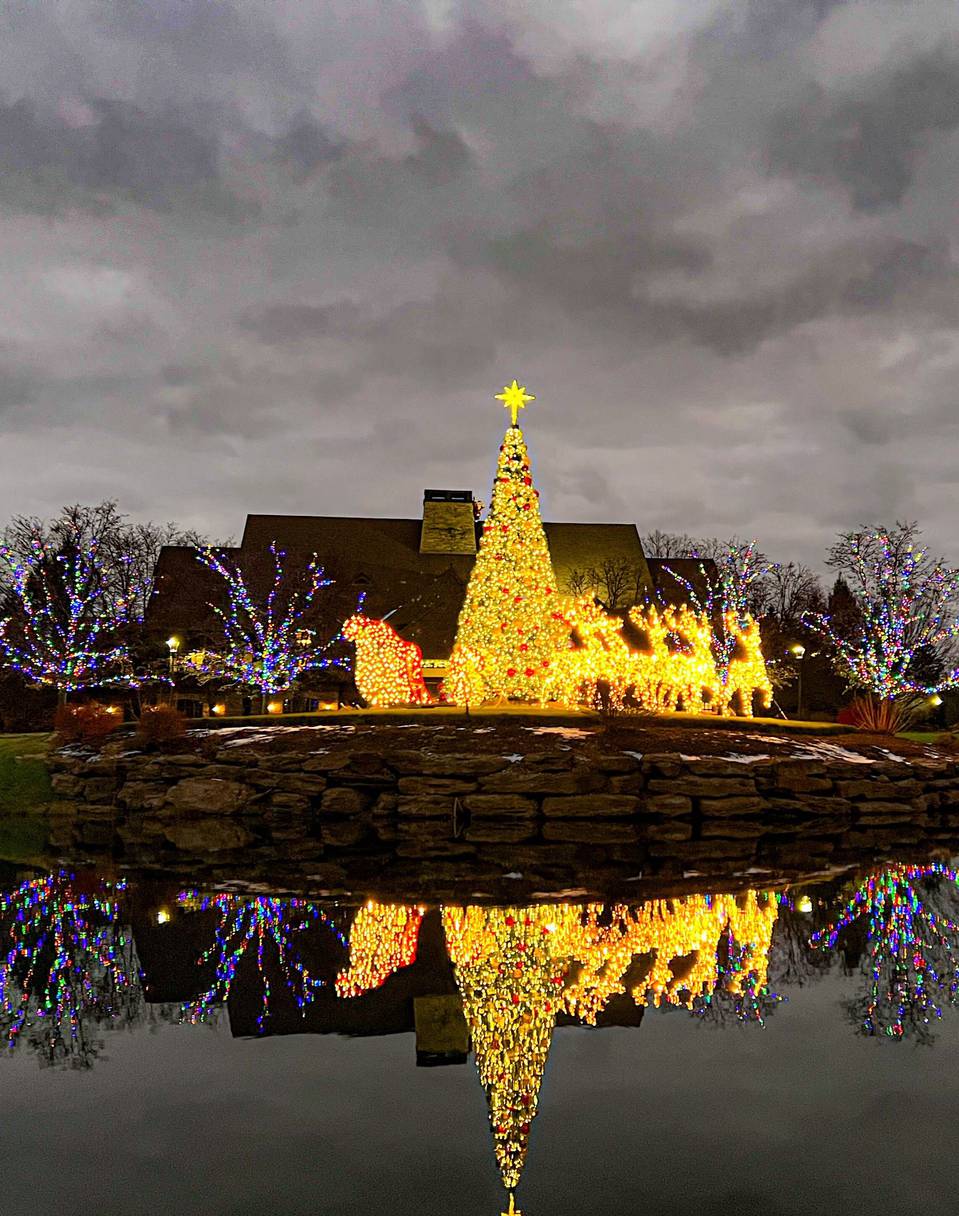 Best Christmas Towns in New York State
In this article:   goshen | upstate new york | legoland |
Want to write for us? Submit your article. (Log in if you haven't.)