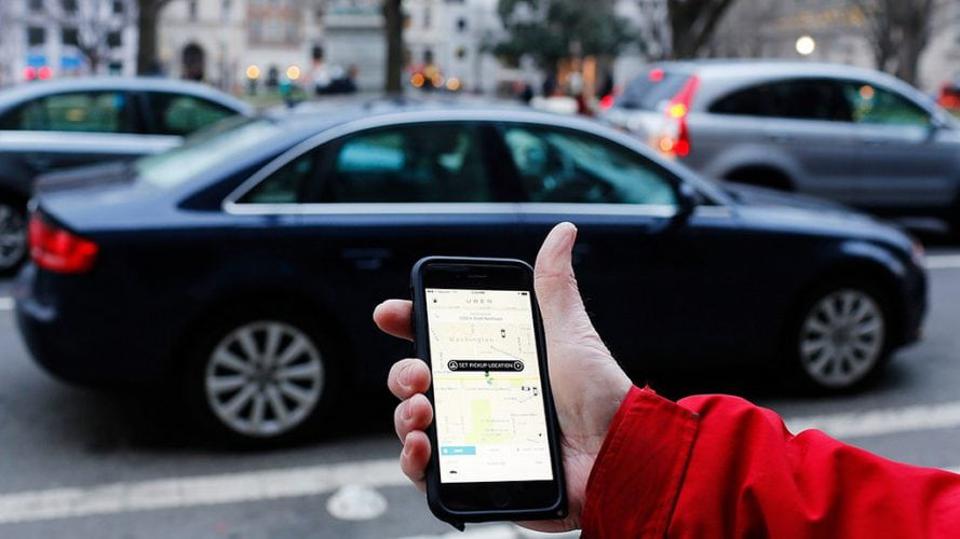 It has been one year since rideshare companies like Lyft and Uber were allowed to operate in upstate New York and it would appear that ridesharing or ride-hailing has benefited the residents of upstate NY and Long Island. And with the Uber driver (or the Lyft driver) being a boon, especially in sections of upstate New York, where public transportation is limited (if it exists at all), and for older people or travelers visiting the area.

This permission to operate came after a protracted campaign and debate between the downstate and upstate taxi providers as also issues relating to  driver-protection and labor classifications such as including drivers under workers’ compensation coverage.

On the balance, despite the adversely impacting the business of some traditional taxi and limo services, rideshare seems to have helped more than not and their popularity seems to be growing.

One indicator of their increasing marketability is the number of those who have signed up to be drivers.

The initial flood of 20,000 driver sign ups for Uber and Lyft (by state DMV numbers), turned into a deluge of over 150,000 people by May 2018 (given some duplication of those who signed up to drive for more than one service.)

One Uber spokesperson was quoted by the local media as saying that the service now boasted of tens of thousands of riders and thousands of drivers and a spokesperson for Lyft said that their ridership had grown 50% since the beginning of the year.

Ridesharing is also maturing into a way of life. While initially the services were used for people getting to and from parties and bars, people are increasingly using it to commute to work and for business reasons. This would be in sync with the overall trend of a decline in car ownership, which, if this statistic holds true, ought to cause an increase in the overall market for taxis. In one report, Albany Business Review said that one local cab company, Advantage Transit Group, has been able to hold its own against Uber and Lyft.

Rideshare has provided a livelihood for the Uber driver and the Lyft driver. Several drivers have expressed satisfaction over their new occupation, the reasons ranging from increased income to the convenience of working at their own time and at their own pace or even because it is supplementary income.

The convenience of technology is perhaps the biggest reason for the popularity of the Uber driver as real time information is gratifying. But there is little argument that the ridesharing has made the roads safe as people will, instead of drinking and driving, use the option of calling the Uber driver. 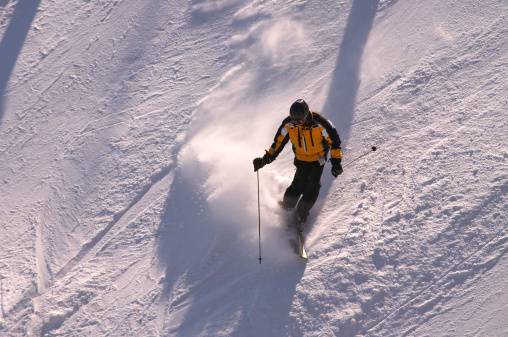 10 Best Places to Visit in New York State in Winter
In this article:   upstate NY | uber | ride share | lyft |
Want to write for us? Submit your article. (Log in if you haven't.)