Writers, actors, musicians, artists of all creative disciplines have come here historically to find inspiration in the Upstate area. Many of these creative souls were not necessarily from the region or even American, but have created famous works here that they even have museums and trails in their honor. 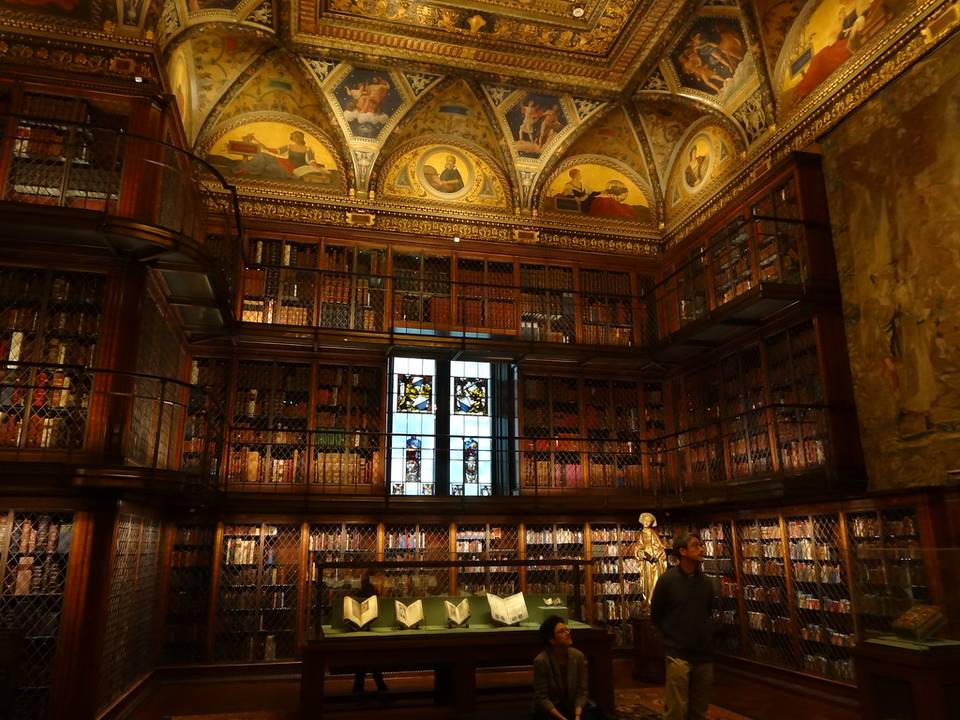 New York State has inspired so many famous people to explore their creative best. Writers, actors, musicians, artists of all creative disciplines have come here historically to find inspiration in the Upstate area. Many of these creative souls were not necessarily from the region or even American, but have created famous works here that they even have museums and trails in their honor.

Especially so for writers. Many long to move to Upstate New York, to get a cabin by the lake, with a desk on the pier, to sip warm coffee, or whisky or hot chocolate, and just write.

From the colonial tails of James Fenimore Cooper to the fantasy world of L. Frank Baum, all genres have been written here.

Some of the author's trails mentioned in this article take you to visit some of the homesteads, birthplaces, studios and archives of some of America's most influential writers. 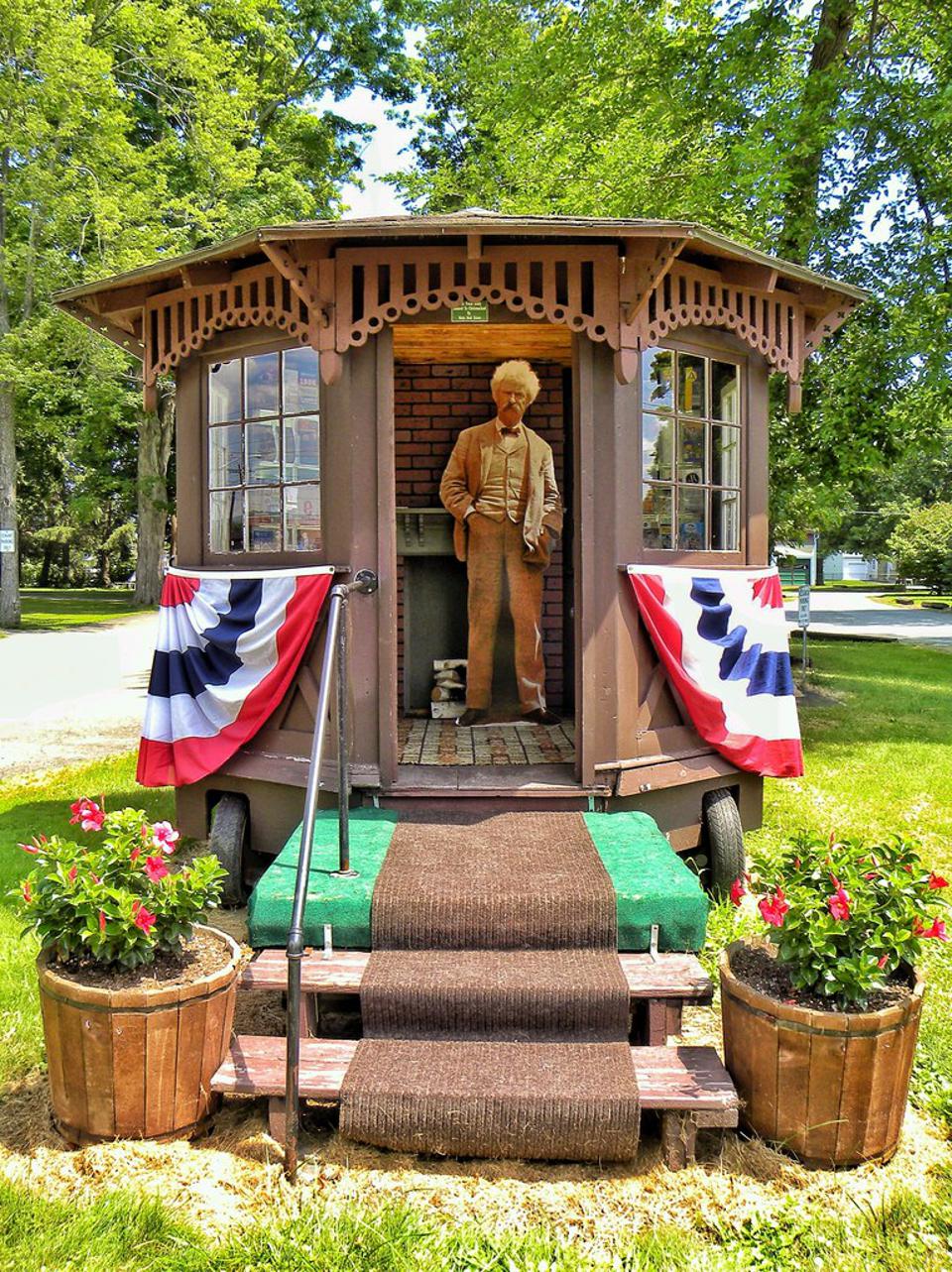 While Mark Twain (aka Samuel Clemens) is better associated with Hartford, Connecticut, and the Mississippi River, he married an Upstate New York woman and summered in Elmira, where he is buried (Woodlawn Cemetery). He lived for periods in Buffalo (where he was a newspaper editor), Tannersville, Tarrytown, and Manhattan, but Elmira is credited as the location where he wrote some of his most revered works. Twain's octagonal study from his Elmira house has been reassembled and restored, along with personal effects, at Elmira College for visitors to pay respects. 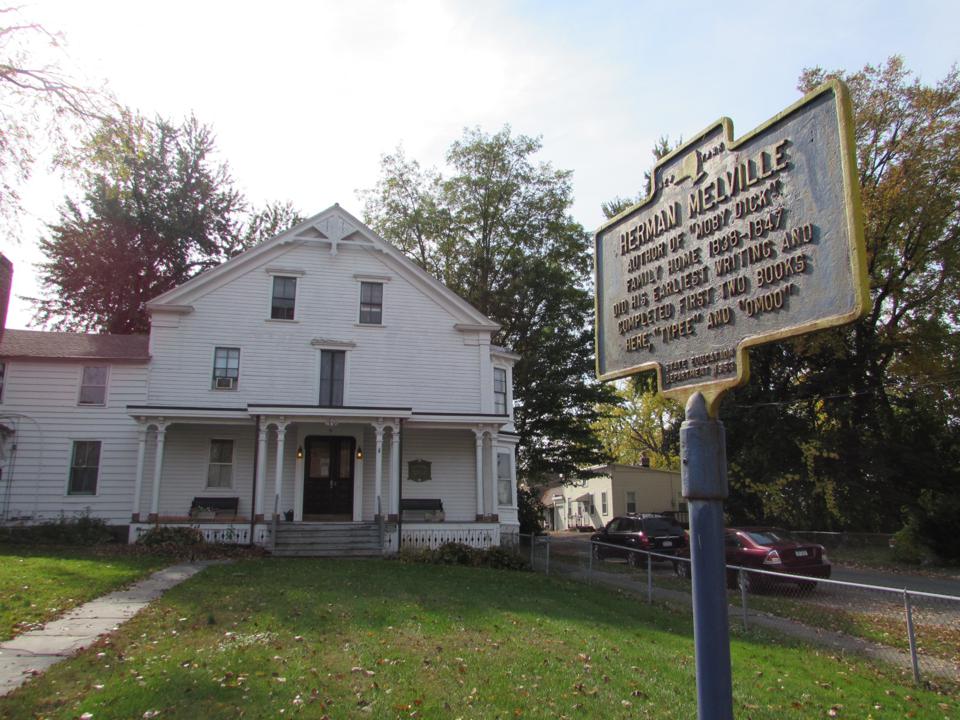 The idea for "Moby Dick" is said to have come to Melville while he would have conversations on the front porch of his house in Troy, with sailors coming off the Hudson River at the port of Lansingburgh. Sometimes great minds fall into obscurity until their death awakens a sense of understanding among critics and the public. Herman Melville falls into this camp. His opus, "Moby Dick," is considered by many to be the single greatest feat of American literature, but Melville did not receive due recognition while alive. He lived in Troy until age 27 in this 18th century house (which has been through restorations since then to keep with architectural fashions), when he moved to Boston and wrote his famous book. Today, the house is homebase to the Lansingburgh Historical Society. 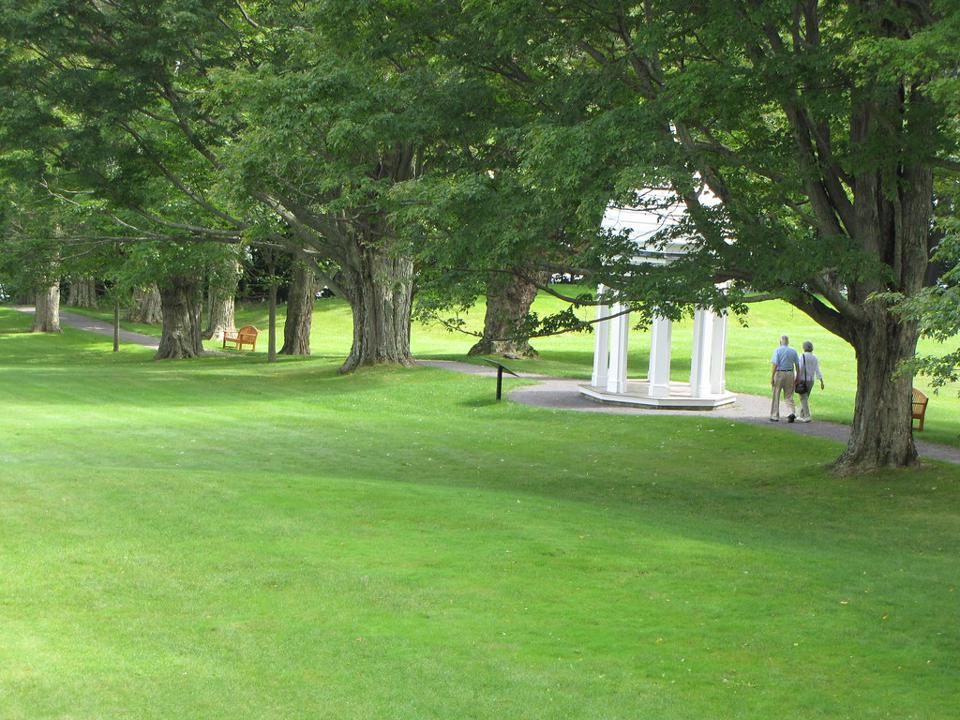 You may know this as the art museum, but know about the man behind the name. In fact, the whole town is named for Cooper's family. This is where the foundation of his romantic, influential writings on early American life hemmed, from the picturesque waters of Otsego Lake (known as Glimmerglass) to the native tribes that were the inspiration of his most famous book, "The Last of the Mohicans." Cooper's writing is not as well-read today, but he inspired numerous writers in turn. He is also regarded for his inclusion of non-white, slave and indigenous leading characters in his writing, setting his work apart from that of his contemporaries. A statue of him sits in the center of town, while placards and monuments to some of his characters are scattered throughout Cooperstown. His homestead no longer stands, but many museums throughout town pay homage to Cooper, including the Fenimore Art Museum, which is home to American folk and Indian works or art and has a room dedicated to Cooper memorabilia. Oneonta State University houses a collection of his effects and writings. 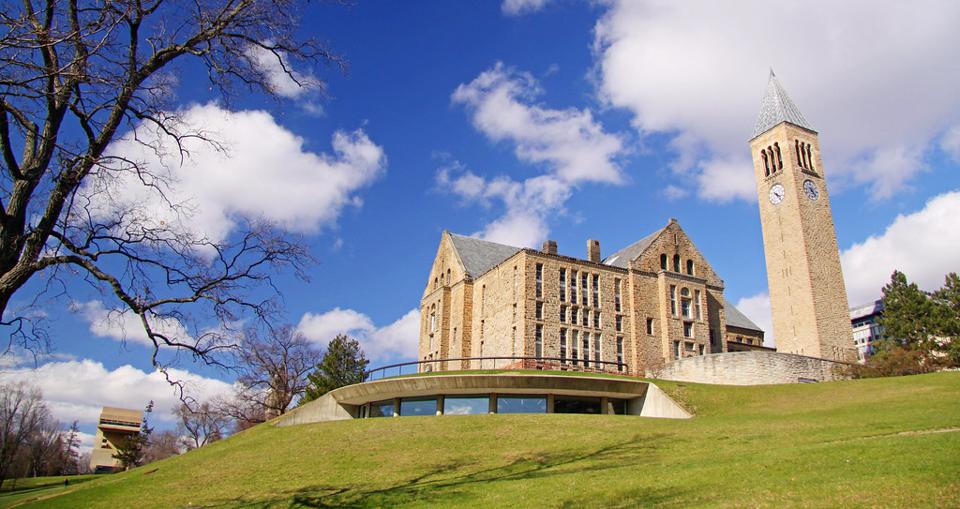 This esteemed writer, known for his novel, "Lolita," was a professor at Cornell University, where it is purported he gathered inspiration for his icon of literature. 2015 marked the fiftieth anniversary for the book's publication, and an ongoing exhibit is on public display at Cornell to honor the occasion.

It would be hard to pinpoint Nabokov's residence while living in Ithaca, because apparently he lived in numerous houses. 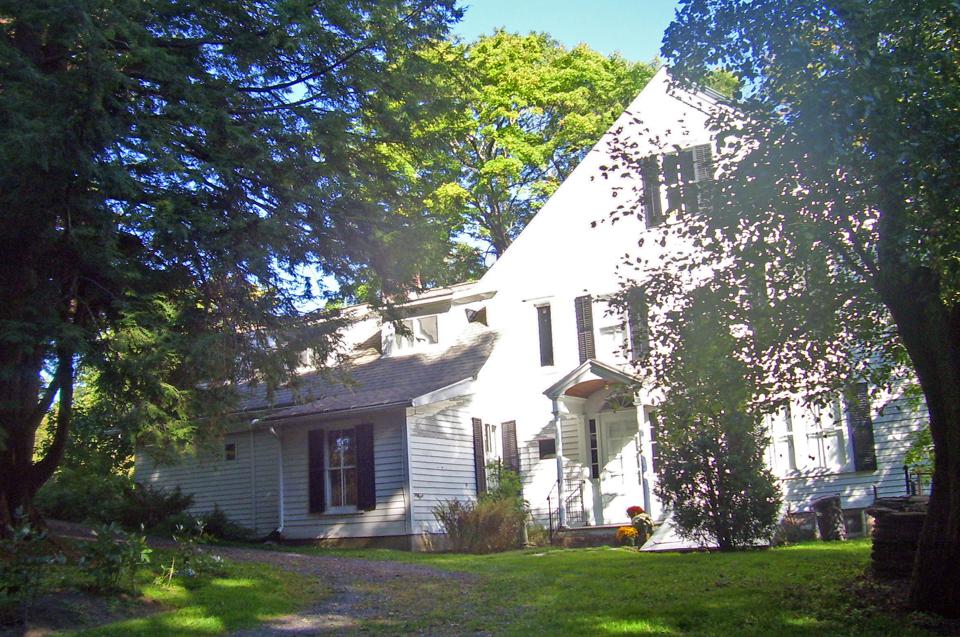 The only thing sharper that the tip of Edna St. Vincent Millay's quill was her enviable wit. Growing tired of city life, Millay and her husband retreated to Steepletop, the sprawling estate they purchased where Millay wrote many of her most famous works and poems. It is also where she is buried, alongside members of her family. Steepletop is the nexus of The Millay Colony, an artists' retreat that fosters the same creativity that Millay herself found there. 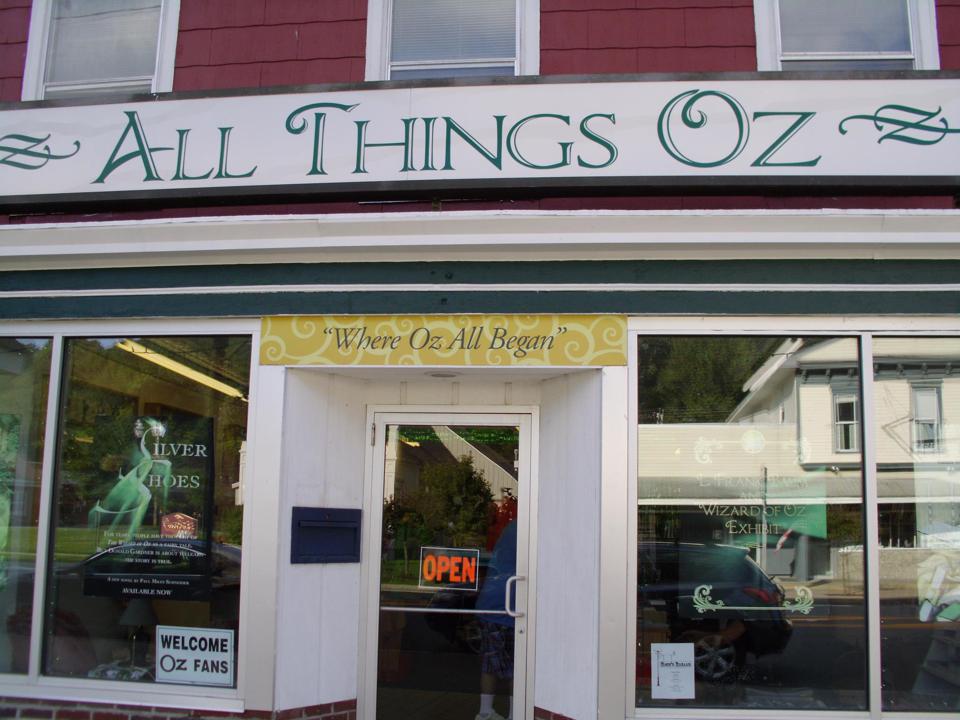 The streets are paved yellow the first weekend in June each year, when the Oz-Stravaganza takes over the sleepy town of Chittenango, where L. Frank Baum hailed from. Baum supposedly was inspired to use strong female protagonists because his wife's mother was famous suffragist Matilda Josalyn Gage. Baum is best known for writing the tales of Dorothy and her friends in "The Wizard of Oz" and other Oz-related books. Chittenango is also home to the All Things Oz museum, opened on Saturdays. 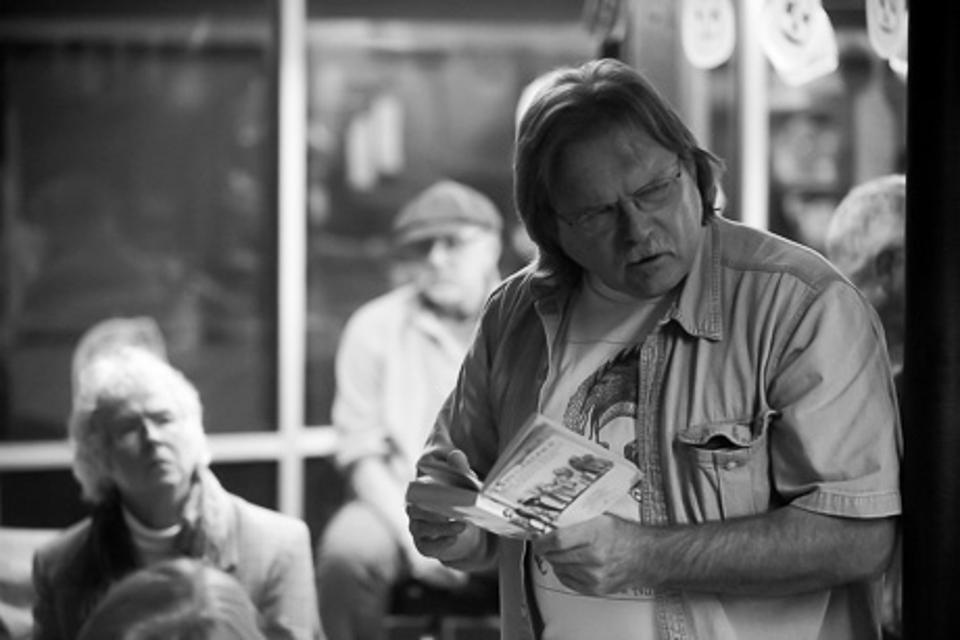 A man of all interests, John Gardner spent most of his life in Upstate New York, specifically Batavia. Besides his professorship and teachings and writings related to Medieval history, Gardner is also known for his plays and books on the subject of writing. Batavia was the inspiration for his book, "The Sunlight Dialogues" and markers throughout town point to spots of distinction that appear in the book. The Batavia Reads Gardner festival is held every October in honor of the hometown son. 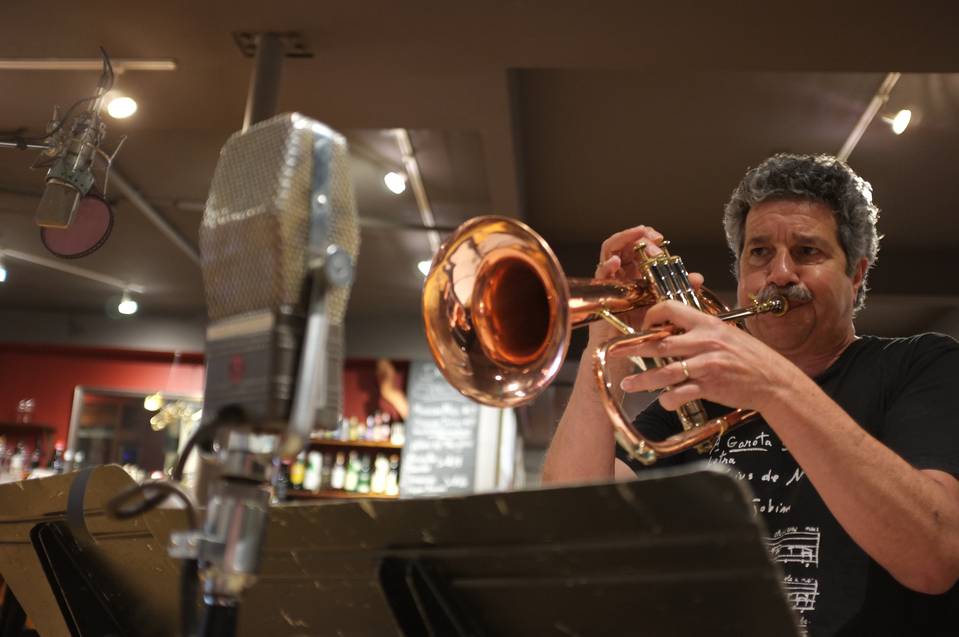 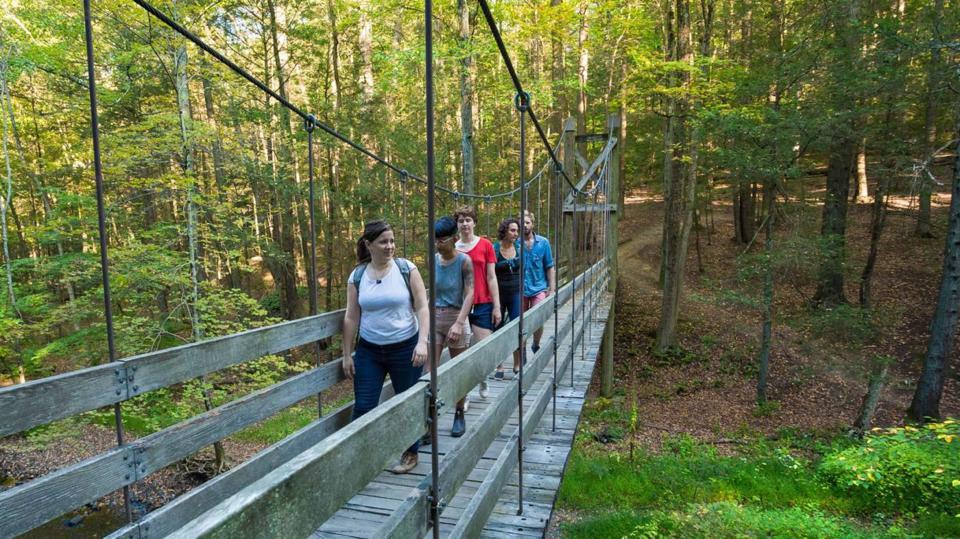 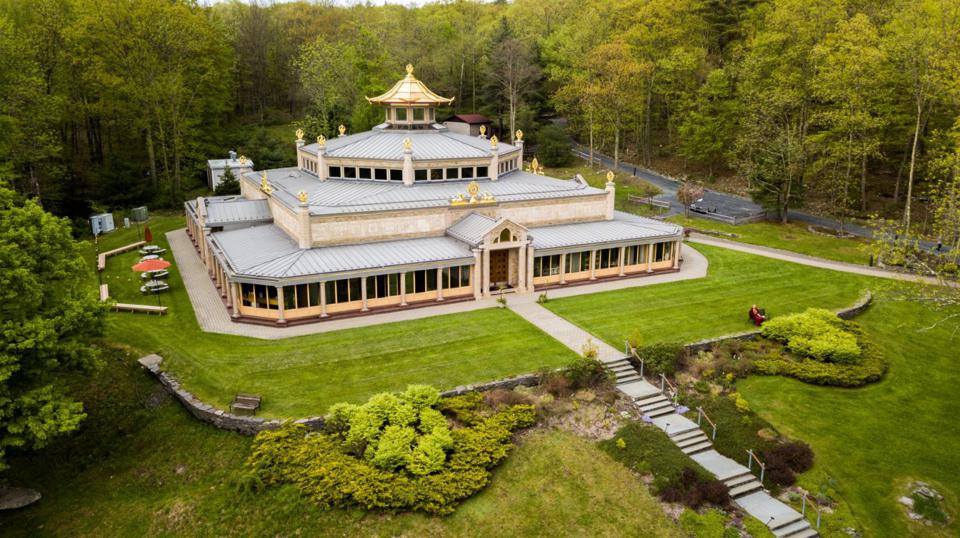 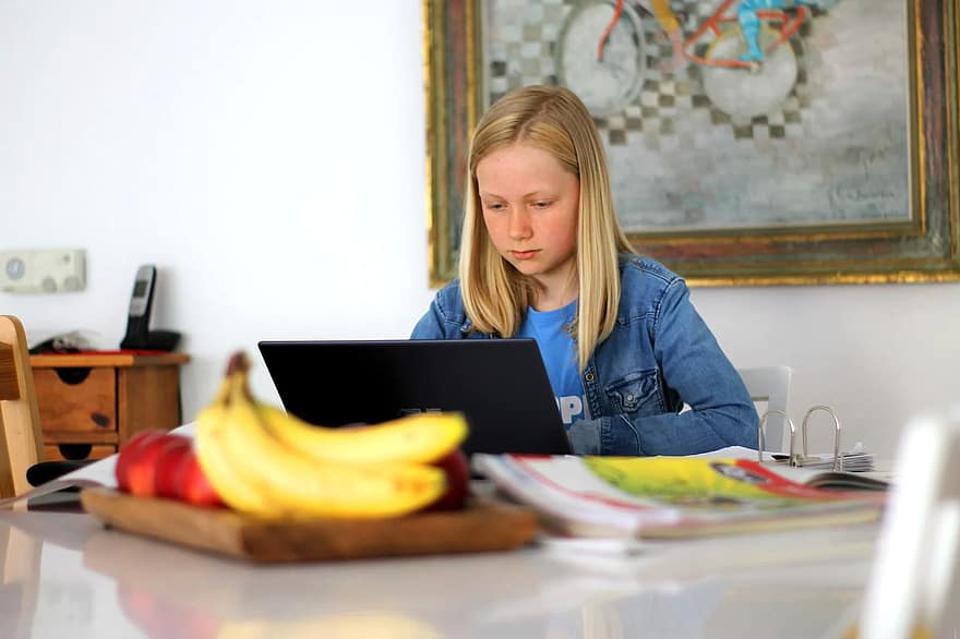 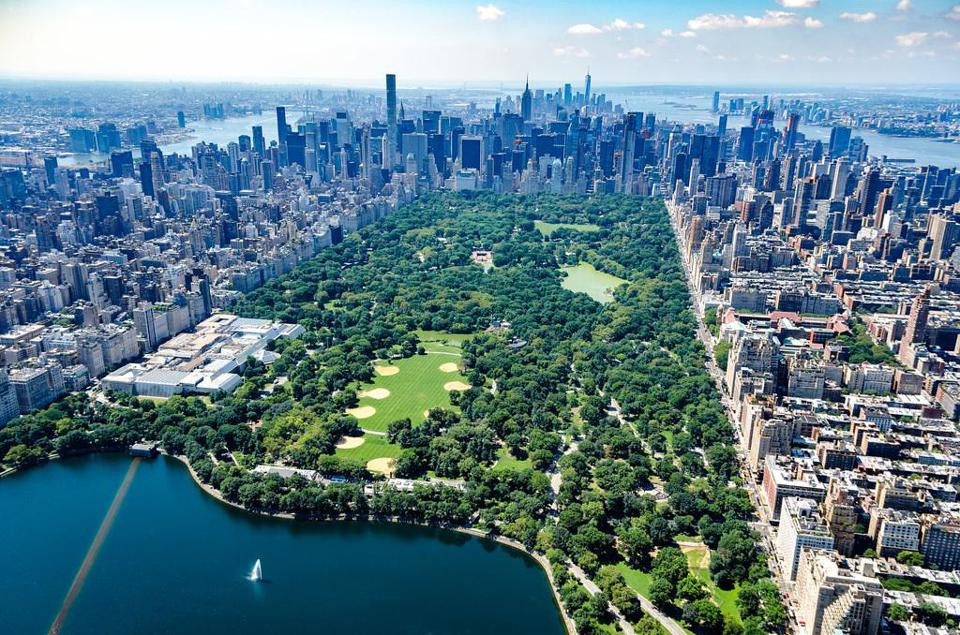 While We Are Self Isolating Take A Virtual Tour Of New York
In this article:   Books | Upstate NY | Literary | Famous Writers | Literature | Authors |
Want to write for us? Submit your article. (Log in if you haven't.)