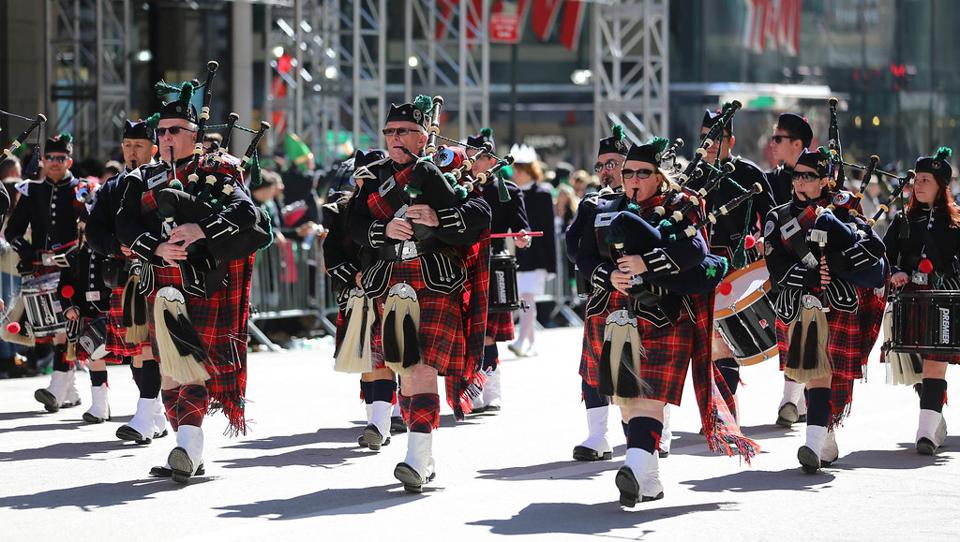 Whether you are Irish or not, show your green at St Patrick’s Day New York. While the New York St Patrick’s Day Parade is the most popular event this season, there is a lot of revelry upstate as well. Here’s a round-up of parades and events near you:

Gavin’s Irish Country Inn is a year long Irish favourite. Ostensibly, it’s a hot destination in East Durham on St Patrick’s Day. Their Irish Tea Shop opens for the season and will serve soda bread and scones all day, accompanied by live music.

The Rockland County St Patrick’s Day Parade is the second largest parade in New York State. The parade has been a tradition in Pearl River since 1974 and is held on the Sunday after The NYC parade. Which means you don’t have to choose one! This year’s parade is on March 20 at 1:30pm. 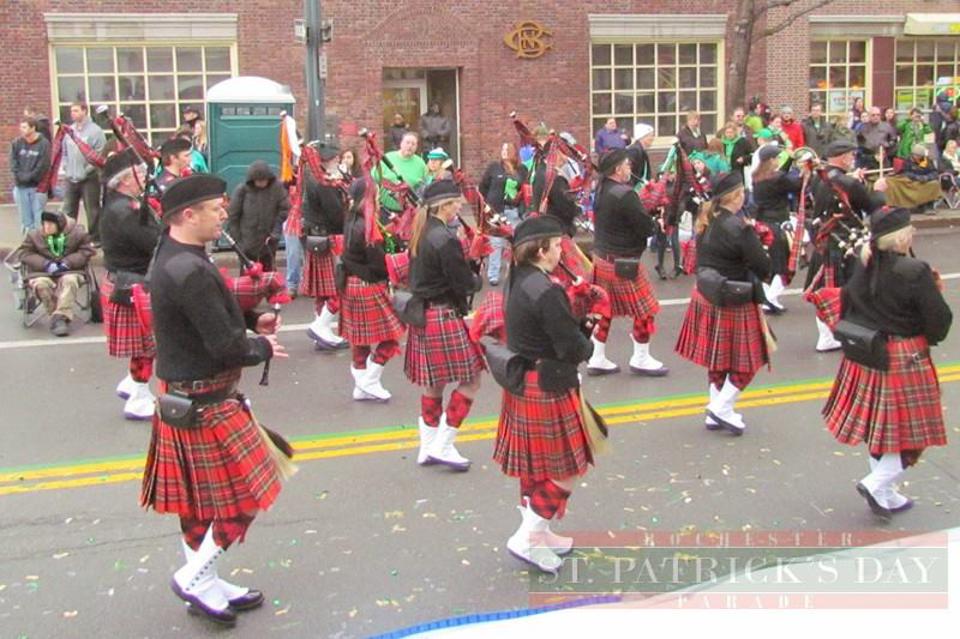 Tops Rochester St Patrick’s Day Parade is on March 11, 2022 and will feature music, food, Irish drink and more. The Celtic Family Faire at the Rochester Riverside Hotel is part of the annual revelry. From 11am to 4pm at the hotel there will be Irish storytelling, a juggling show, Irish dancers and all in all fun for all ages.

The 37th Annual North Country Goes Irish Festival is sadly cancelled this year. They promise to be back in 2023.In looking for other St Patty's events in Watertown, remember, while beer is key, the event is more than just beer with food, events, music, games and more for all adults. There are kids activities for the youngsters to celebrate all things Irish.

The longest running parade on the island is in it’s 88th year - Huntington St Patrick's Day parade. On March 13, 2022 at 2pm, the famous floats and bands join the crowds to celebrate all things Irish.

The Rockville Centre St Patrick Parade March is on March 19 at 12pm. The parade “shares and cares” and raises funds for over 120 charitable organizations.

Turn The River Green with Jamestown Community Chamber on March 19, 2022 at 11am. Watch a leprechaun turn the Chadakoin River green for St Patrick’s Day. The Riverwalk will also be lined with local vendors selling Irish snacks and beverages. 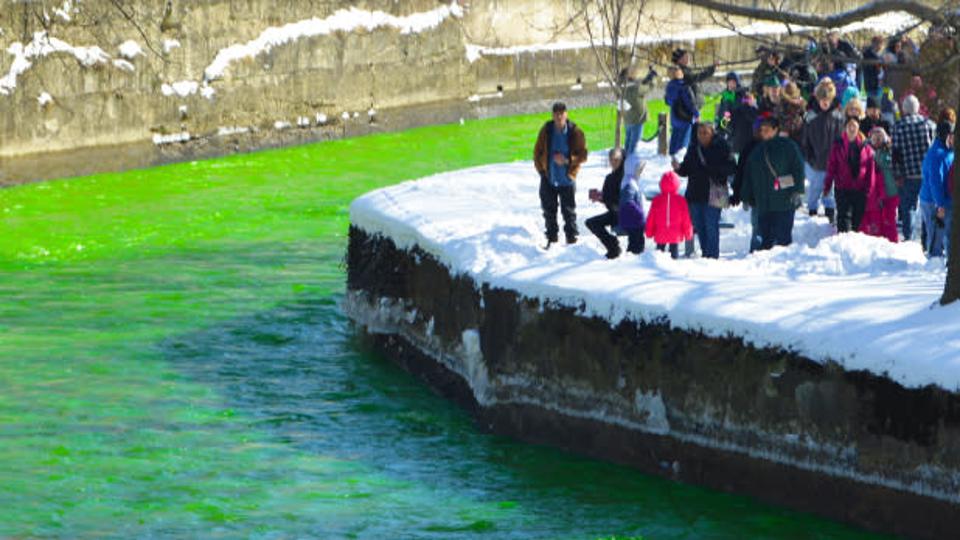 The 72nd Annual Albany St Patrick’s Day Parade is on March 19, 2022 at 4pm. Irish pipers, dancers and more travel through the city to show their green.

There are many pub crawls after the parade for some “Luck of the Irish.” 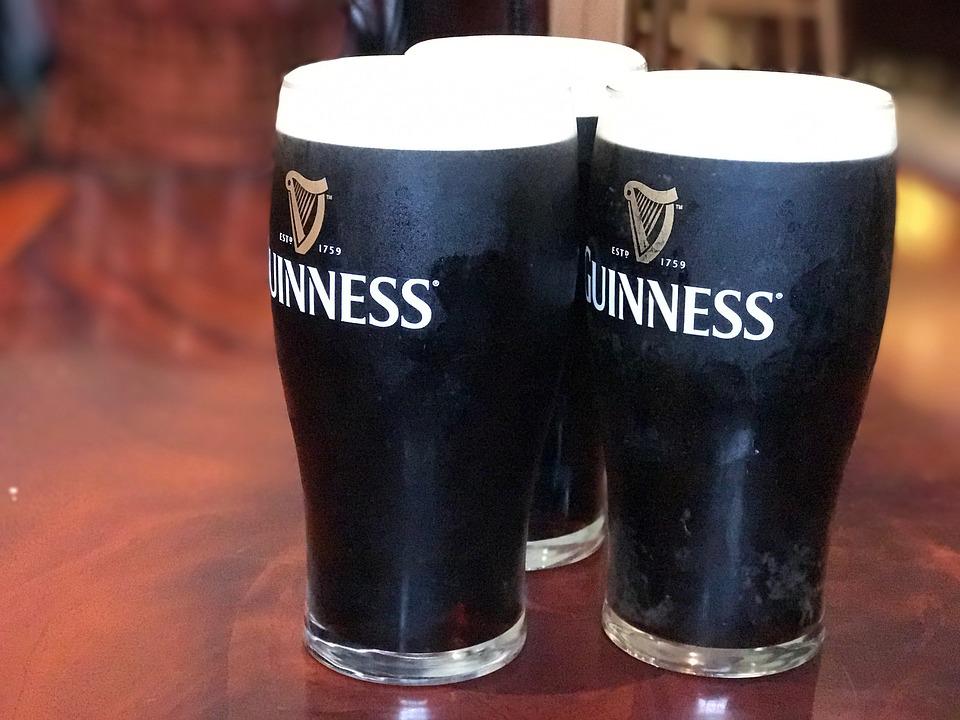 The Grand Marshal, Patrick McGuinness, will lead the parade on March 20, 2022 in the Buffalo St Patrick’s Day Parade. The parade will begin at City Hall and Irish dancers, city civic organisations, bands and more will join in the march.

Corned Beef and Cabbage and a pint of Guinness is the way to celebrate St Paddy’s Day in Lake George. The St Patrick's Day Parade at Sarnac Lake is on 19 March, 2022. This is the seventh year of this annual parade by the Saranac lake Irish Gaelic Organization.

The New York St Patrick’s Day Parade needs least mention. The parade goes through 30 blocks of NYC on March 17, 2022. This is the oldest parade in the world dating back to 1762 and attracts people from all over the world. It’s the Irish celebration for everyone!

Best Christmas Towns in New York State
In this article:   Upstate New York | St Patrick's Day | Guinness | Green | Leprechaun | Irish |
Want to write for us? Submit your article. (Log in if you haven't.)