Sights & Attractions | Why You Should Visit the Empire State Building Now

If you didn't get a photo from the top of the Empire State Building, did you really visit New York City?

There’s no shortage of reasons why a trip to the World’s Most Famous Building is at the top of many travelers’ bucket lists. But in case you need to be convinced any further, we’ve spelled out the top five for why you should drop everything and visit the Empire State Building (ESB). 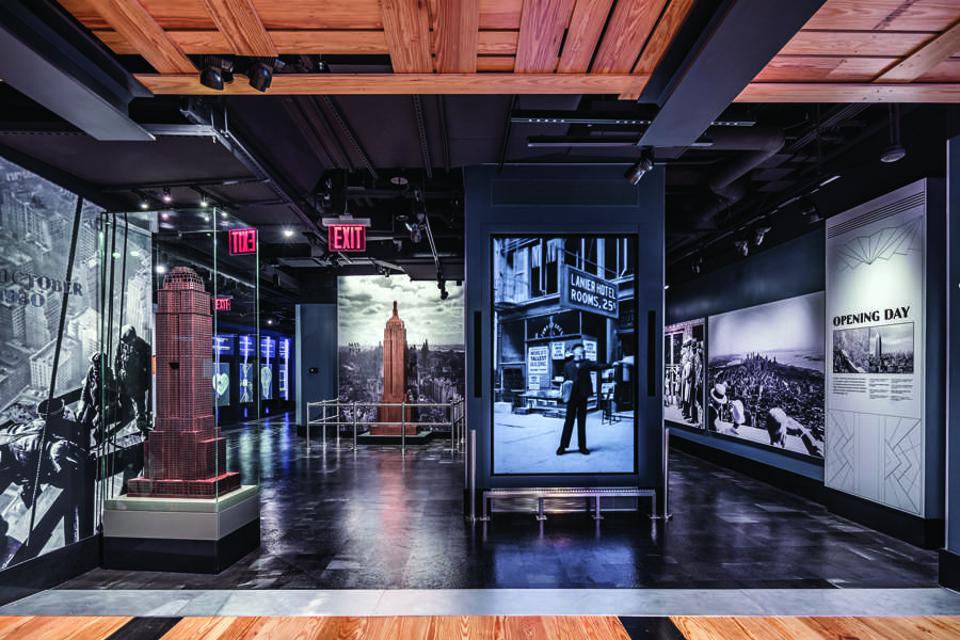 It is a historical and cultural icon.

For the past 90 years, the Empire State Building has been celebrated as an international symbol of hope, determination, and endless possibilities. The Art Deco masterpiece – with more than four million visitors per year – is a quintessential, authentic New York City experience. Immortalized in films like King Kong, Sleepless in Seattle, and Elf, the Empire State Building is quite literally a cultural giant. The building’s recognizable silhouette is a prominent feature of the New York City skyline. It’s no wonder ESB was recently named “2021 Best Landmark in the U.S.” by Tiqets.

Its visitor experience has been completely reimagined.

The Empire State Building has been hard at work to improve its offerings for guests. A $165 million top-to-bottom overhaul of the Observatory Experience was completed in December 2019 and included a brand-new 34th Street visitors entrance and immersive, museum-quality exhibits on the building’s second and 80th floors. In addition to its famed open-air 86thFloor Observatory, a reimagined 102ndFloor Observatory takes guests to new heights with spectacular 360-degree views through floor-to-ceiling windows. The newly reimagined experience celebrates the Empire State Building from its Art Deco beginnings to its current global fame. 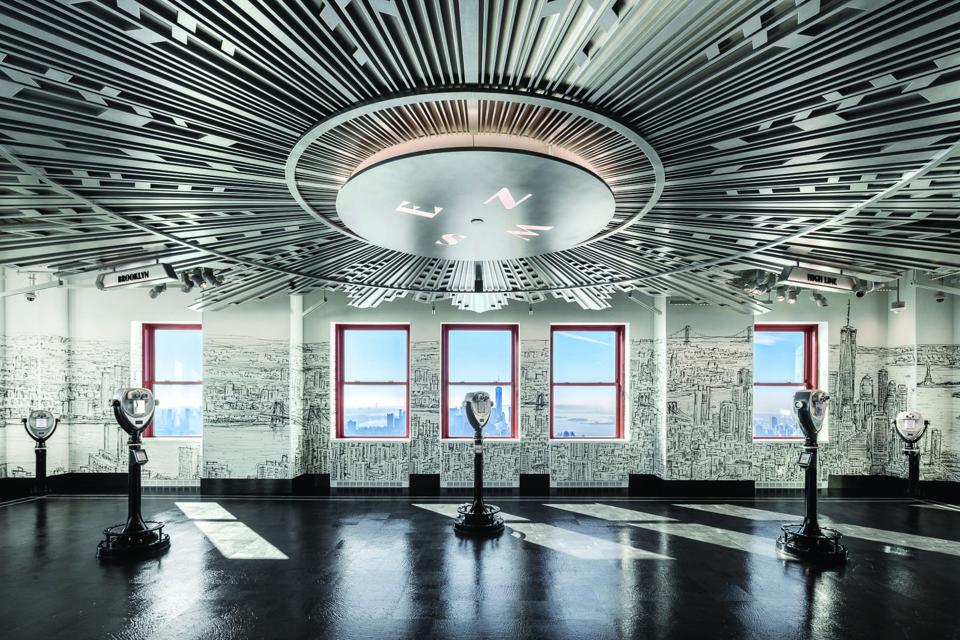 It is a leader in sustainability and indoor environmental quality.

Some of the Empire State Building’s recent improvements aren’t so obvious.The Empire State Building underwent an industry-leading deep energy retrofit that reduced energy use and carbon emissions in the building by more than 40 percent and 54 percent respectively, and they’re not stopping there. The famous building is on target to achieve its aggressive goals of carbon neutrality by 2030, and an 85 percent reduction in energy use by 2035. Fully powered by renewable wind electricity for more than a decade, the building is ENERGY STAR certified and was named ENERGY STAR Partner of the Year in 2021.

You can enjoy the view with a drink or snack.

To celebrate its 90th anniversary in 2021, the Empire State Building Observatory Experience has introduced a series of firsts at the building – most notably its new pop-up program. The new offering is a partnership with New York-based food and beverage vendors to sell ESB-exclusive products for guests to enjoy from the building’s 86thFloor Observatory. Featured products have included My Cookie Dealer’s ESB-themed “cookie big enough for its own zip code” and Five Boroughs “View from the Top of the Empire State Building” Hazy IPA. With a new vendor every four to six weeks, the building has some delicious surprises in store for future guests!

The Empire State Building’s world-famous tower lights shine 365 days a year to honor and recognize organizations, occasions, and holidays. To commemorate the lightings, the building invites celebrities, athletes, and dignitaries to visit the Observatory Experience, switch on the lights, and enjoy the view on the 86thFloor Observatory with the guests. Mariah Carey, Justin Bieber, and Taylor Swift are only a few of the famous faces to take in the view from the World’s Most Famous Building. You never know who you might meet at the top!

Information about the Empire State Building’s tower lights can be found online. 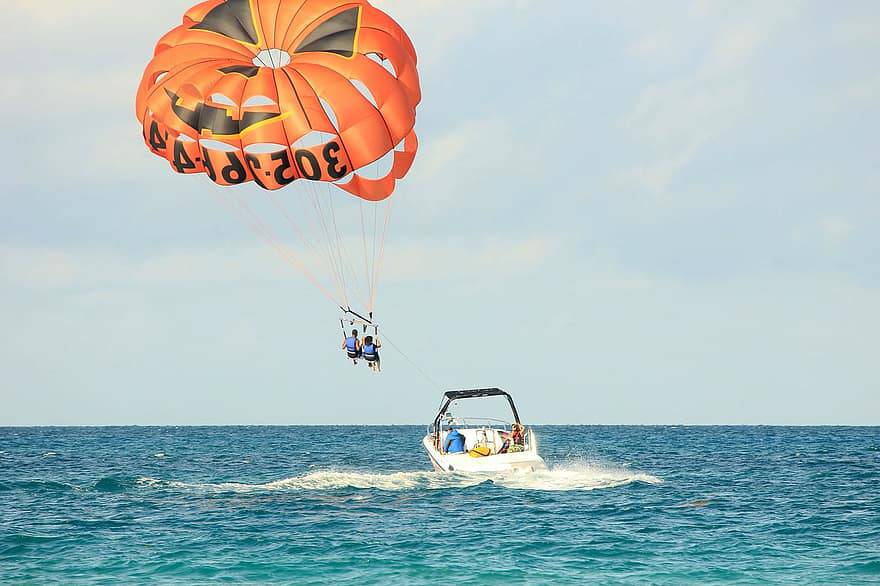 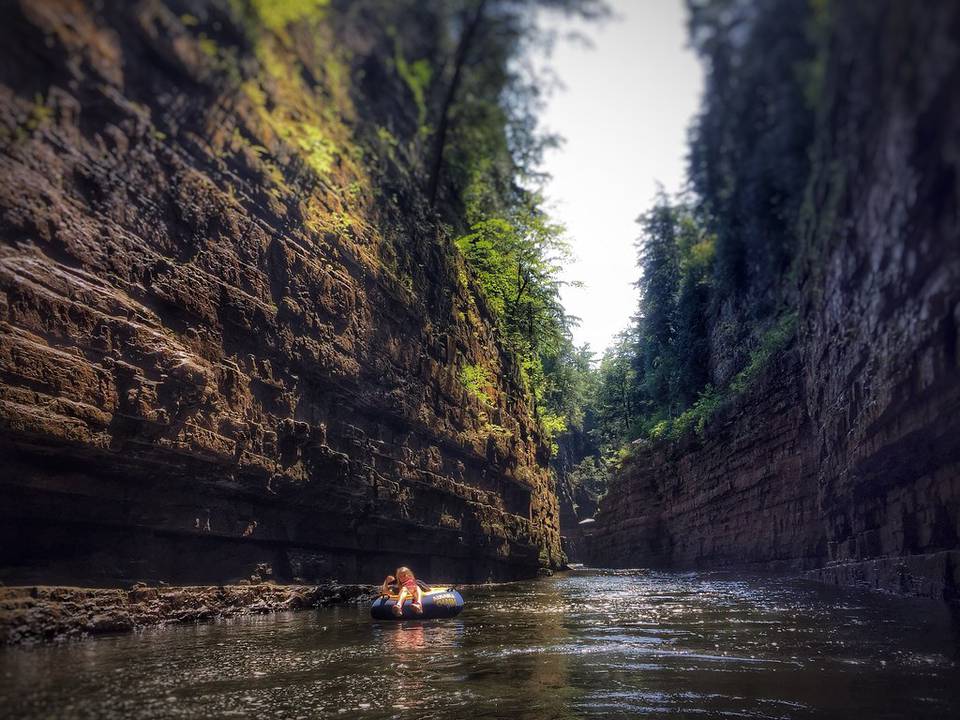 Discover Ausable Chasm - The Grand Canyon Of The Adirondacks
In this article:   NYC | observatory | Empire State Building |
Want to write for us? Submit your article. (Log in if you haven't.)