By 1976, Black History Month was celebrated all across the US. President Gerald Ford recognized it during the celebration of the United States Bicentennial, and exhorted Americans to honor African Americans.

February is Black History Month in the United States. In New York State, the month-long event is celebrated as a symbolic recognition of inclusivity and diversity in life.

What originated in the US as a way of remembering important people and events in the history of the African diaspora, Black History Month has been recognized in other countries too, including Canada, Ireland, the UK and the Netherlands. (Across the pond, they celebrate it in October.)

By 1976, Black History Month was celebrated all across the US. And then President Gerald Ford recognized Black History Month, during the celebration of the United States Bicentennial, and exhorted Americans to "seize the opportunity to honor African Americans.

In 2018, Instagram created its first-ever Black History Month program with the help of its then Head of Global Music & Youth Culture Communications.

By 2020, Black History Month had become an event. The Wall Street Journal describes it as "a time when the culture and contributions of African Americans take center stage" in a variety of cultural institutions including theaters, libraries and museums.

Across New York State there have always been plenty of events centered around Black History Month. New York has been central to the movement in history. For example, New York state helped tens of thousands of freedom seekers escape enslavement by the Underground Railroad.

And there ought to be no difficulty in noting the involvement of New York African Americans in jazz and sports, Charlie Parker and Jackie Robinson to name only two in a stellar list that is as long as history.

Not the least Harriet Tubman, who will be on the $20 bill. Tubman moved to Auburn, NY in 1859, buying her home for $1,200 from Senator William Seward. She stayed in the Finger Lakes city until her death in 1913. Harriet Tubman is buried at Auburn's Fort Hill Cemetery, about a mile from where she lived.

Here are some places in which to learn more about black history in New York State, (may we suggest, safely with masks and social distance…?)

You could spend all of February taking in Black History Month in New York City. Here are some recommendations:

This is one of the best experiences of the month. The tours offer a view into the history of jazz, hip-hop and gospel, as well as an introduction to the art of Harlem. The tour guides were born and raised in the Harlem community, giving visitors the insider perspective. There’s music, soul food and shopping to enjoy, in Harlem.

This tour is for those who love hip hop. The tour showcases the evolution of the art through the artists’ lens. The guides tell stories and anecdotes as only old-school rhyme masters could. The four-hour tours explore Manhattan and the Bronx or Brooklyn and Queens. on Wednesdays, Fridays and Saturdays. Grandmaster Caz and Roxanne Shante, often lead or make guest appearances during the tours.

The United Nations conducts a special Black History Month tour. Starting at 2:30pm all weekdays in February, the tour includes a visit to the Ark of Return, the UN’s permanent memorial to the victims of slavery. More information and tickets here on the UN website.

An American abolitionist leader. Brown felt that speeches, sermons, petitions, and moral persuasion were ineffective in the cause for abolishing slavery in the United States. An intensely religious man, Brown believed he was raised up by God to strike the death blow to American slavery. He felt that violence was necessary to end it. "He also believed that in all ages of the world God had created certain men to perform special work in some direction far in advance of their countrymen, even at the cost of their lives. He believed that among his earthly missions was to free the American slave...and it must be performed.

In 1859, John Brown and his soldiers raided the US arsenal at Harper’s Ferry, intending to use arms to liberate slaves in the South. Brown was captured, tried, and hanged. His body was buried in front of his home in North Elba in 1859.

At the John Brown Farm State Historic Site in Lake Placid, see the home and gravesite of the ardent abolitionist best known for his 1850 raid on Harpers Ferry, Virginia and the famous folk song that immortalized his death.

The remains of several of Brown's followers, who fought and died at Harper's Ferry, were moved to this small graveyard in 1899. Visitors can tour the home and gravesite of the ardent abolitionist, immortalized in the famous folk song.

Located in Cooperstown, the National Baseball Hall of Fame features more than 60,000 square feet of treasures from baseball's glorious past. This attraction honors the players, managers, executives, and umpires who have achieved excellence in America's sport.

When he signed with the Brooklyn Dodgers, Jackie Robinson broke racial barriers. Robinson was the first Black player enshrined in the National Baseball Hall of Fame. Thirty-five players from the Negro League, professional baseball leagues with predominantly African American players, were also later elected into the Hall. In 2020, Major League Baseball officially recognized Negro League players as equals to their MLB counterparts. Today, fans celebrate athletes of all backgrounds at the The National Baseball Hall of Fame in Cooperstown. 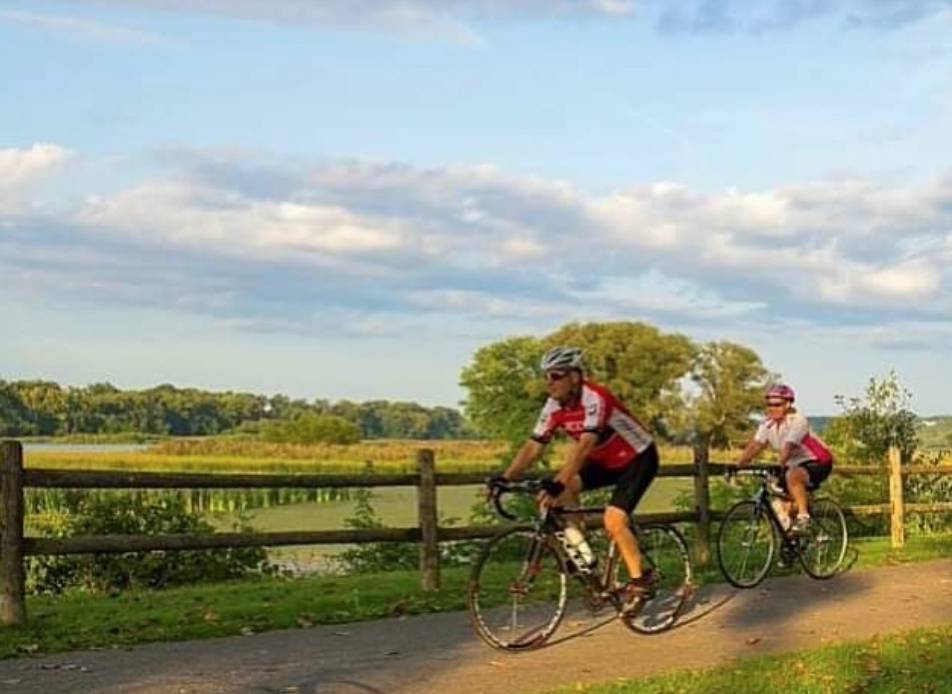 Planning For Winter In Upstate New York
In this article:   #upstate new york | #black history month |
Want to write for us? Submit your article. (Log in if you haven't.)