Baseball In Cooperstown- Inducting The Greats

Congratulations to the four players to be inducted into Cooperstown this July 2019. Mariano Rivera who is baseball’s first unanimous vote inductee (100%) in the history of balloting for the National Baseball Hall of Fame. The Yankee legend joins fellow pitchers Mike Mussina, the late Roy Halladay and designated hitter Edgar Martinez. These four greats will be honored at the Hall’s induction weekend taking place July 19-22, 2019 in Cooperstown along with two players elected in December by the Today’s Game Era Committee, relief pitcher Lee Smith and designated hitter Harold Baines. Jayson Stark will be presented with the 2019 J.G. Taylor Spink Award for writers and the late Al Helfer will be honored with the 2019 Ford C. Frick Award for broadcasters. 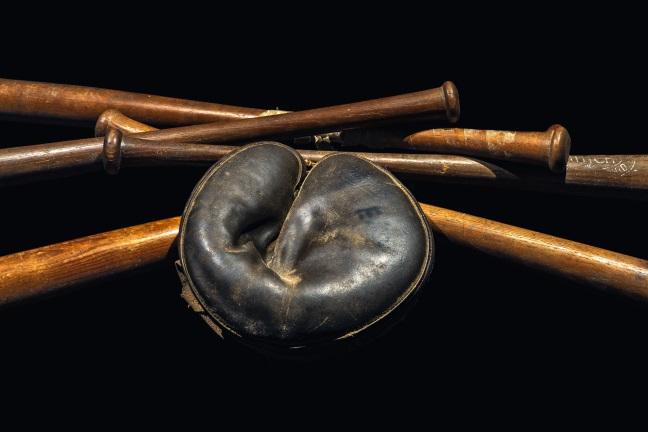 There is no absolute answer as to the birth of the game. By the last half of the 19th Century, baseball had become the National Pastime and Cooperstown became a synonym for baseball. The United States was a little more than 100 years old, and baseball had evolved with the country. The big question is who invented baseball. References to games resembling baseball in the US date back to the 18th century, the game rounders brought to New England by the earliest colonists and its cousin cricket.  These games were played on schoolyards and college campuses across the United States. In September of 1845, the New York Knickerbocker Baseball Club was founded by a group of New York City men. One of these men, Alexander Joy Cartwright, a bank clerk and volunteer firefighter arranged rules including the diamond shaped infield, foul lines and three-strike, your out! Alexander thankfully, also eliminated the rule of tagging runners by throwing balls at them.  In 1846, the Knickerbockers played the first official game of baseball against a team of cricket players, beginning a new, uniquely American tradition. 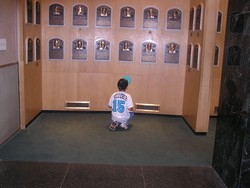 Diehard fans and the curious alike, you owe it to yourself to visit the National Baseball Hall of Fame, this tribute to baseball greats. Visit the Grandstand Theater for the Baseball Experience for an introduction to the exhibits at the hall. Three floors of artifacts telling the story of America’s pastime await you. The museum suggests visitors start on the second floor where exhibits cover baseballs history from the beginning up to today.

The Hall of Fame Awards Presentation is held at Doubleday Field on Saturday, July 20th and is free and open to the public. For more information visit https://baseballhall.org/discover-more/awards

Cooperstown is a charming historic town located between the Adirondacks and the Catskills in Central New York. Cooperstown overlooking beautiful Otsego Lake was founded and named from the family of James Fenimore Cooper, a fascinating American writer of the first half of the 19th century. Interesting story in itself, read about James Fenimore Cooper at: https://en.wikipedia.org/wiki/James_Fenimore_Cooper

For more baseball in Cooperstown, the "things to do" are the Cooperstown All Star Village and Cooperstown Dreams Park are worth hitting up. 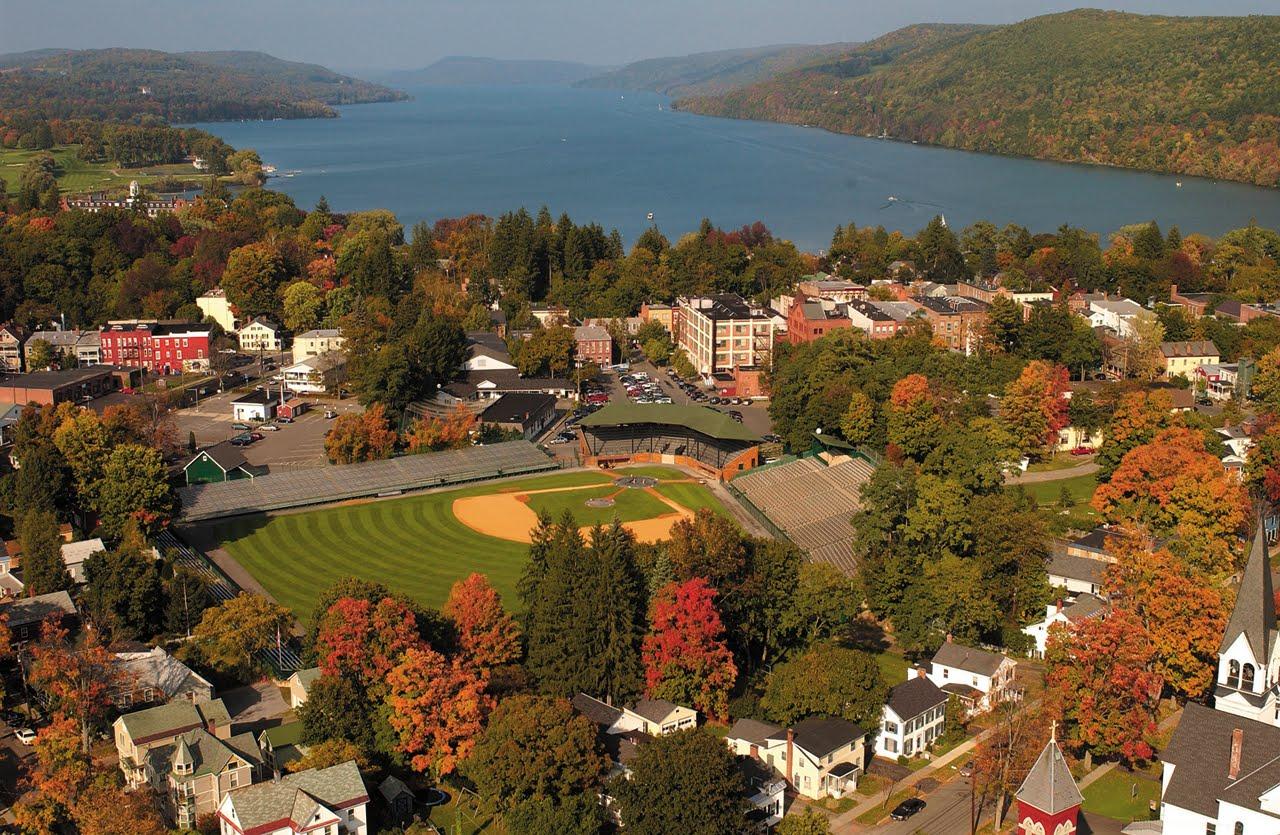 Touch Base With These Cooperstown Baseball Experiences