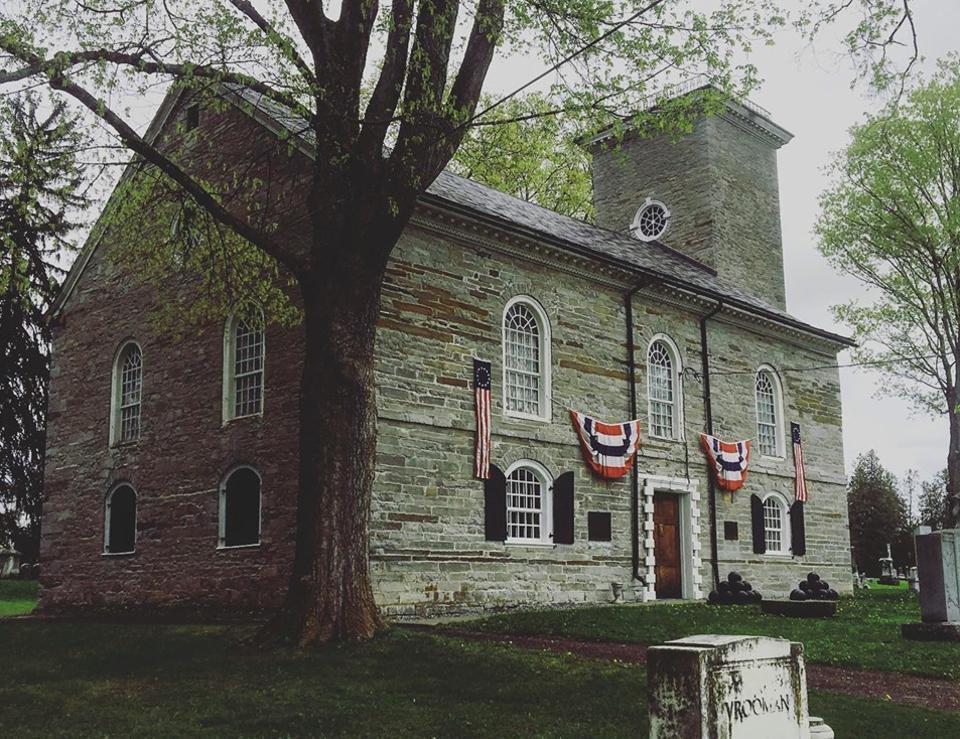 The Old Stone Fort Museum Complex presents three centuries of rural New York history in and among seven historic and exhibit buildings on 25 acres in the scenic Schoharie Valley.


The main museum is housed in the Old Stone Fort which was built in 1772 as a High Dutch (German) Reformed Church and fortified in 1777 during the American Revolution. The stone fort was attacked by a large force of British regulars, Loyalists and Indians led by Sir John Johnson and Mohawk Chief Joseph Brant on October 17, 1780.


At least three cannonballs struck the stone fort during the attack and a hole in the cornice molding left by one of those cannonballs is still visible today. That cannonball, along with the original beam it struck are on exhibit inside the museum.


Following the American Revolution, the building returned to religious use until it was sold to the state in 1857 and used as an armory and militia headquarters during the Civil War. In 1889 the Schoharie County Historical Society was chartered and the old fort was opened as a museum to showcase the rich history of the Schoharie Valley and surrounding county.


Today, the collections and exhibits on the first floor of the fort tell the military, agricultural and cultural history of the region, while the second floor gallery remains much as it did when it was put together during the Victorian Era. This “museum of a museum” boasts thousands of artifacts on display, from 350 million-year old fossils to a fire engine built before George Washington was born.


Other buildings and exhibits in the complex include a restored New World Dutch Barn housing an exhibit on 18th and 19th century tools and agricultural implements; an 1890s one-room schoolhouse where visitors can sit at the students’ desks and write on authentic slates; an exhibit of 20th century communications technology and Schoharie’s first automobile, a 1903 Rambler.


In addition to the numerous historic structures and exhibits, the site boasts picnic facilities, a research library and a museum store featuring local and regional history titles, classic toys, German and Dutch themed merchandise, unique gifts and locally made products.


Hours of Operation: The Old Stone Fort Museum Complex is open daily from May 1 through October 31. Mondays through Saturdays 10 a.m. to 5 p.m. and Sundays from 12 noon to 5 p.m. 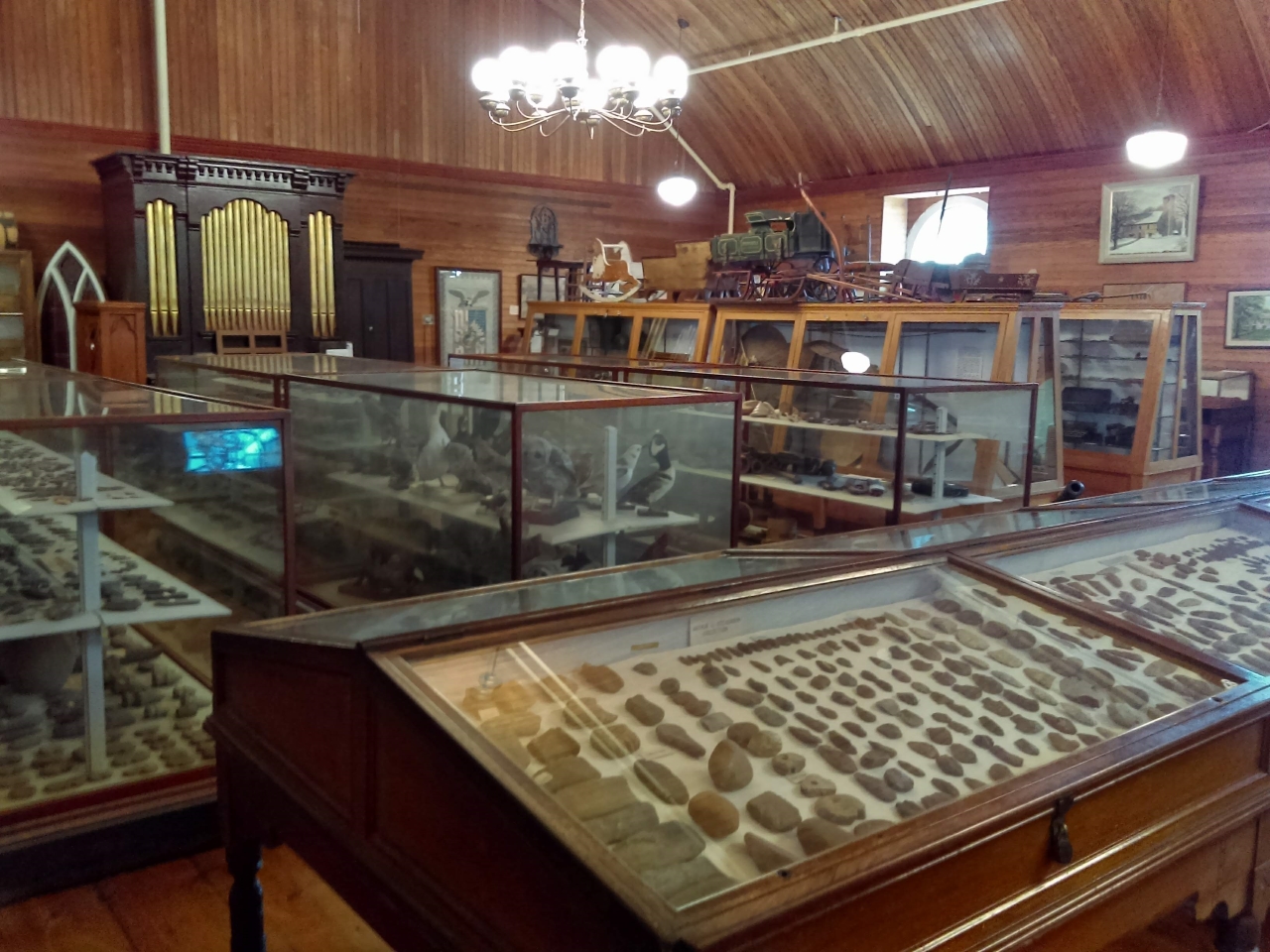 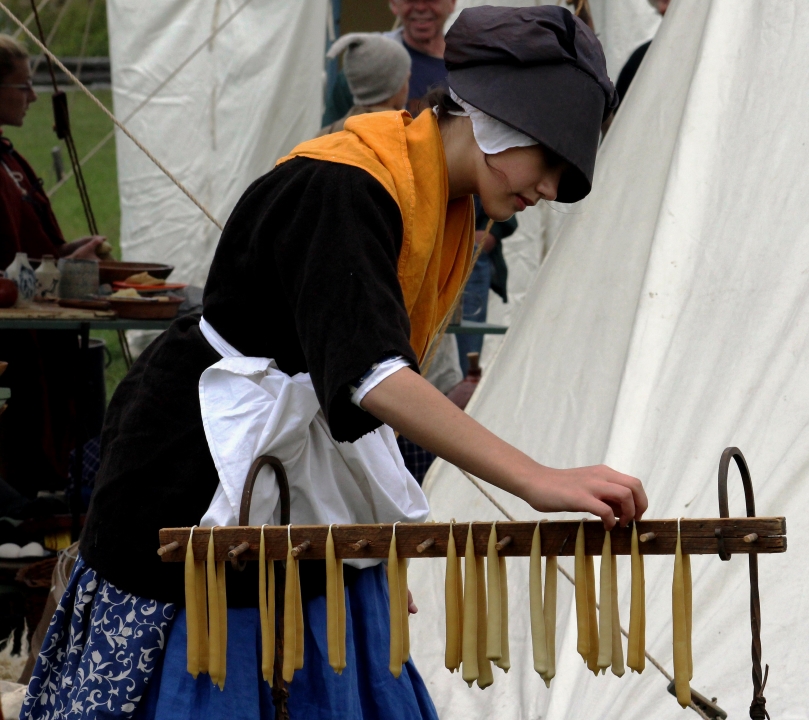 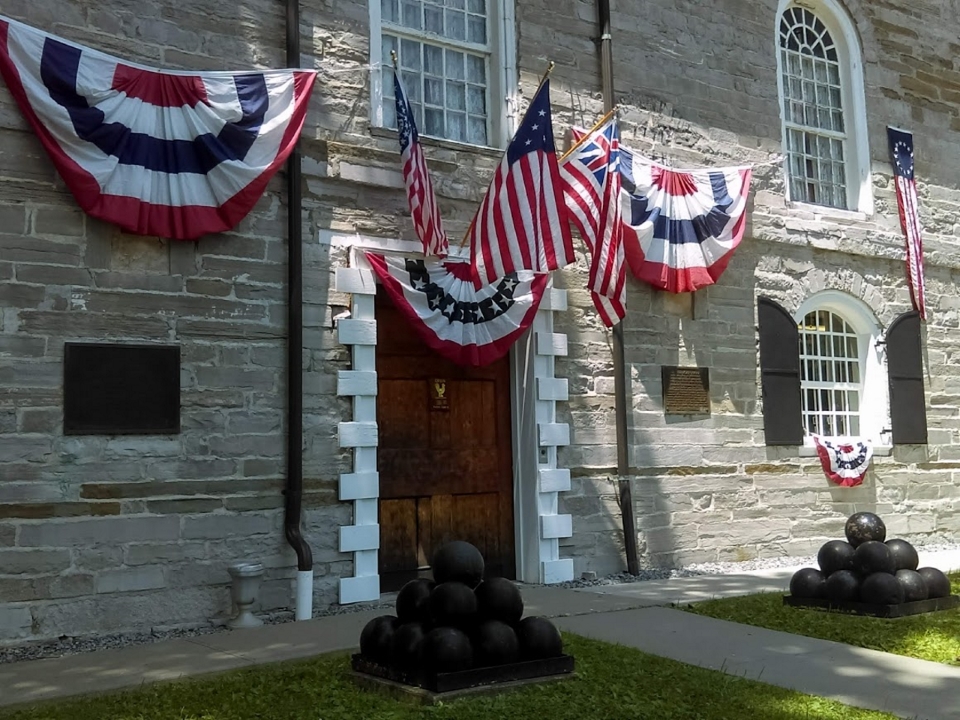 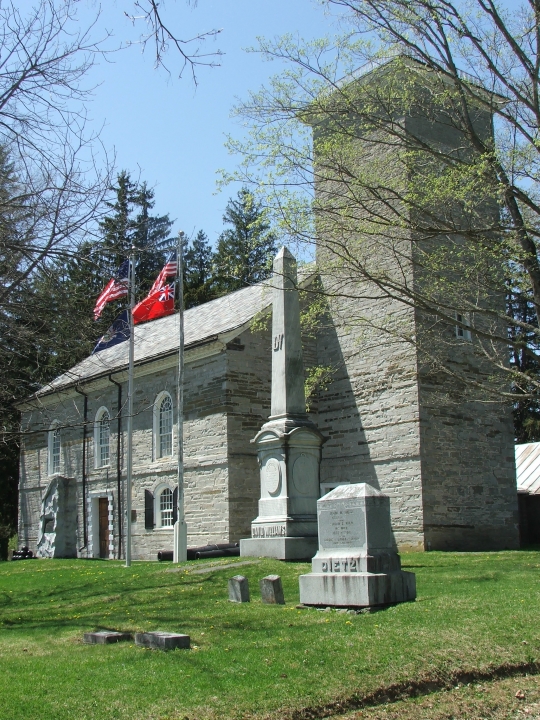 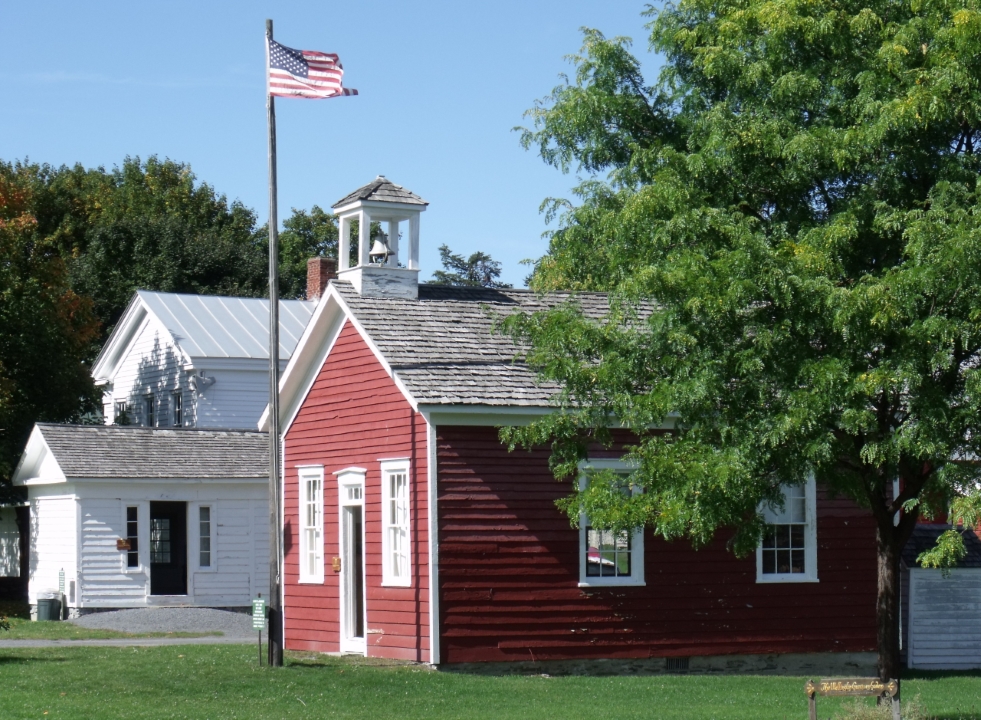 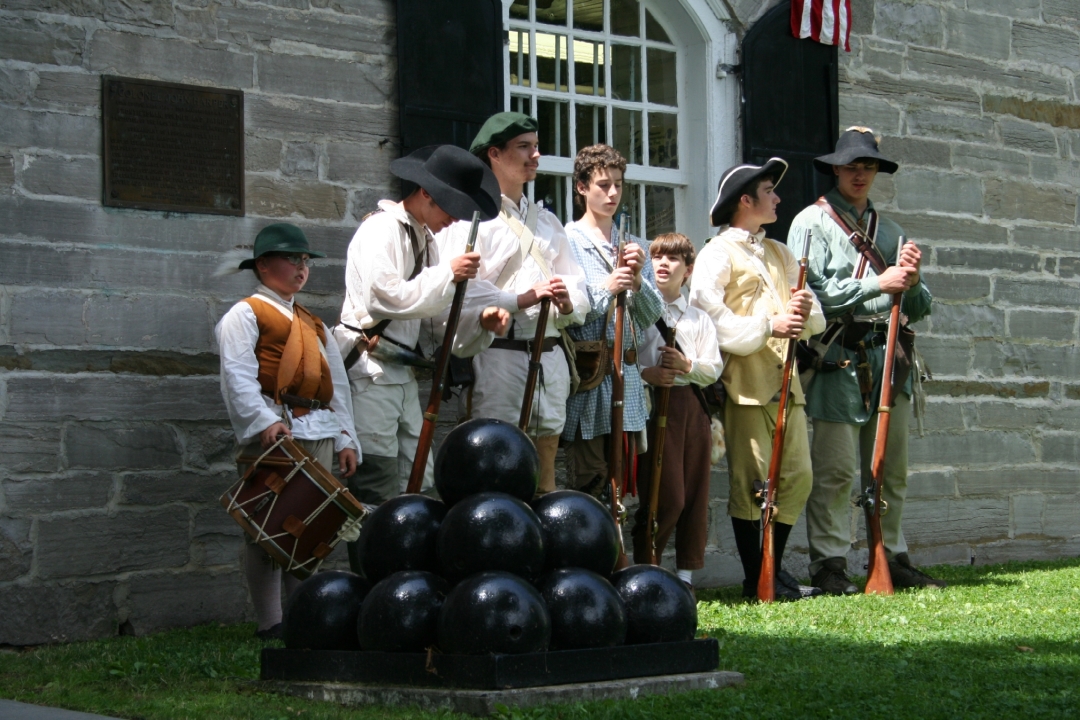