The Quest For The Best Ice Cream In New York State

UPDATED on 28 June 2020 - : This artcle was published last summer. Check to see if these establishments have reopened after the lockdown.

At the back of a scorching summer, it’s coming up to Labour Day, but by all hearsay, what’s not going out of fashion anytime soon this year is the quest for the best ice cream in New York state.

Soft serve, gelato, on a stick, in a cup, pick your fancy, sundae or Tuesday - ice cream is for all seasons. There are those for whom even whipped cream on top is not adventure enough and for some, ice cream means vanilla.

Here are some recommended ice cream stands we found (by asking people and all-round Googling of course); use it as a guide to the best ice creams across New York State… a cones from the zones guide if you will. 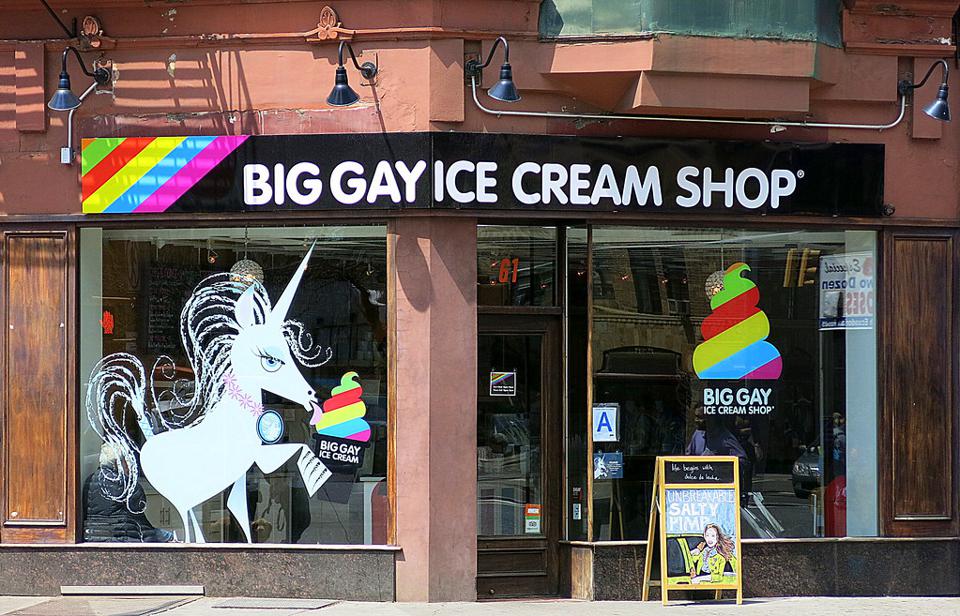 Soft serve and pints with rainbow colored sprinkles in what Big Gay Ice Cream Shop is all about. Ice cream and a cause to make every month Pride month. Though how can you be anything but jolly and gay while running ice cream shops? Their signature pints come in interesting flavors like Dorothy - dulce de leche mixed with vanilla wafer cookie chunks or Blueberry Gobbler - pie flavored ice cream, or picecream, for any season. 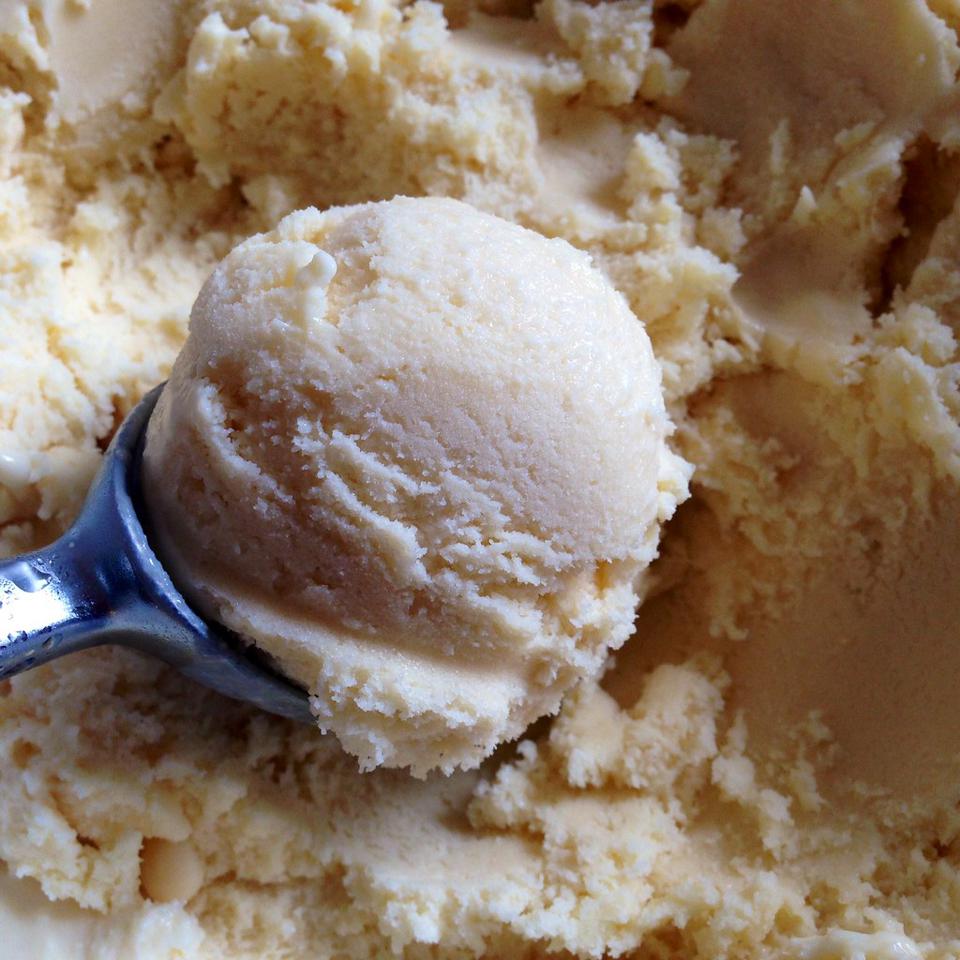 Well frozen custard is a kind of ice cream too. The Turtle is a signature frozen custard with Spanish peanuts and fudge, frozen on a stick and dipped in dark chocolate. The family business continues to open more outlets. Find one near you. 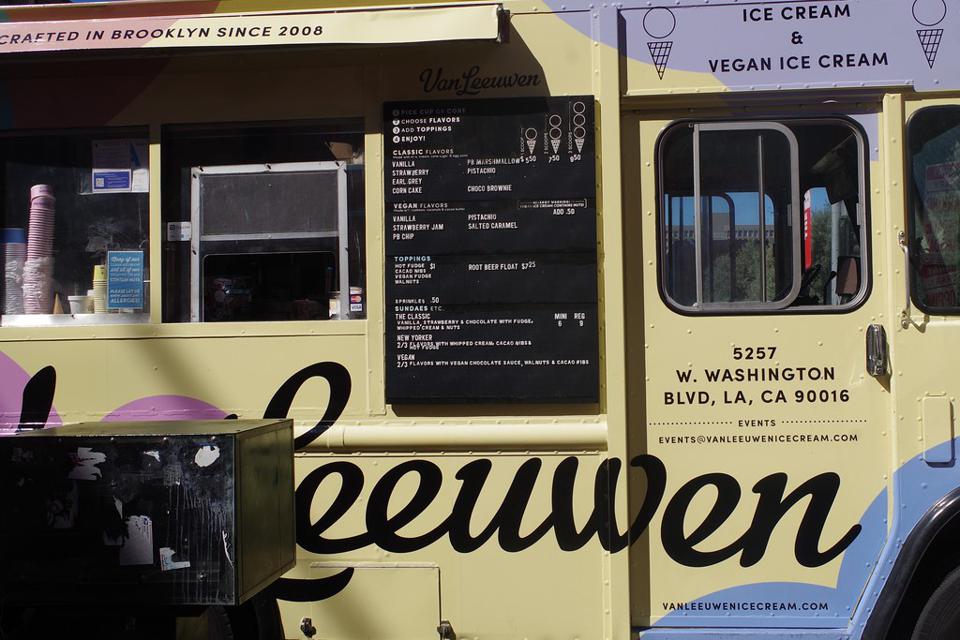 In the age of dietary modifications, ice creams have had to modify themselves too. Van Leeuwen does vegan ice creams. But with ice cream flavors like PB Marshmallow Crunch and Salted Caramel, the vegan-ness of the ice cream becomes secondary. 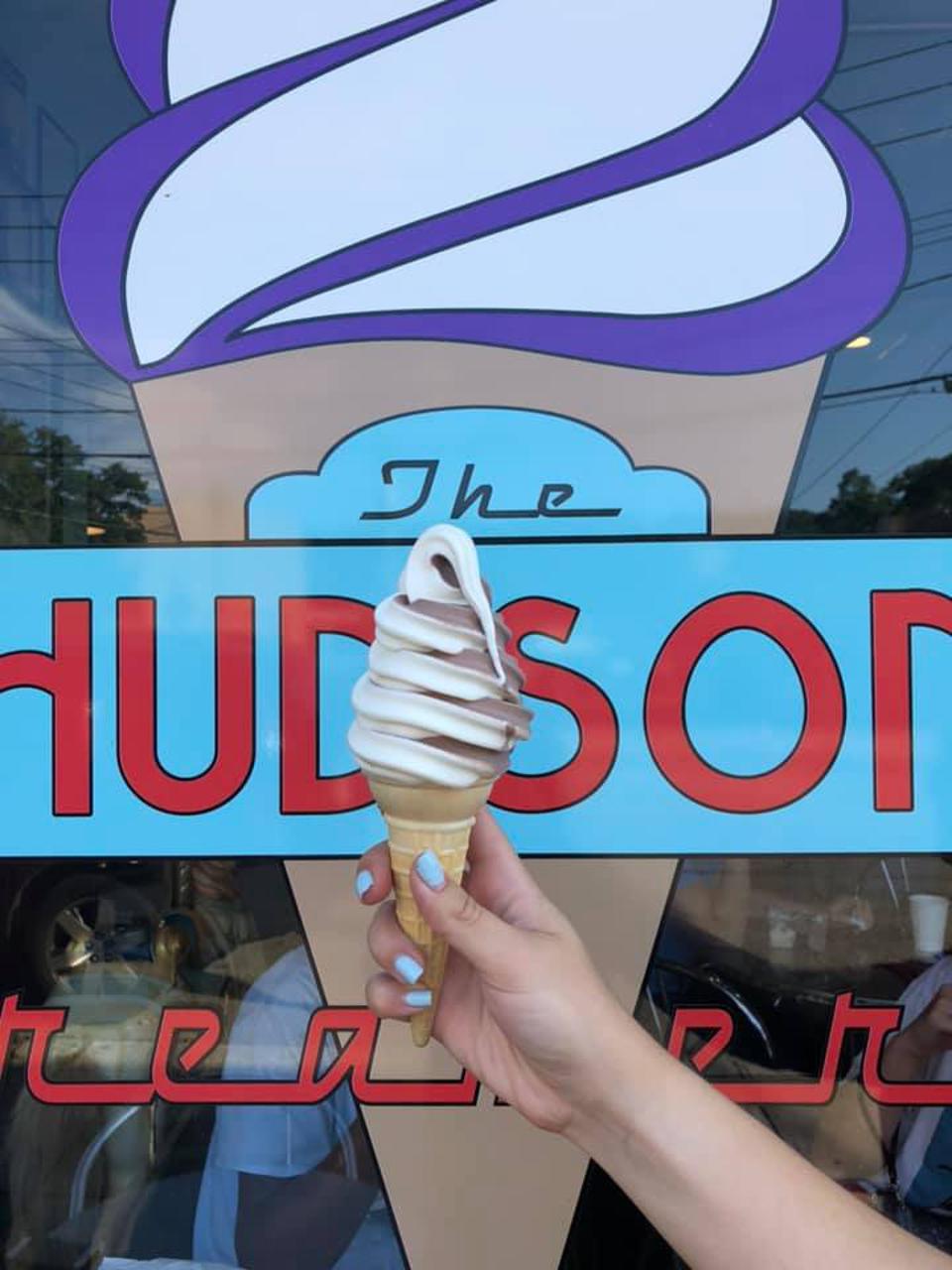 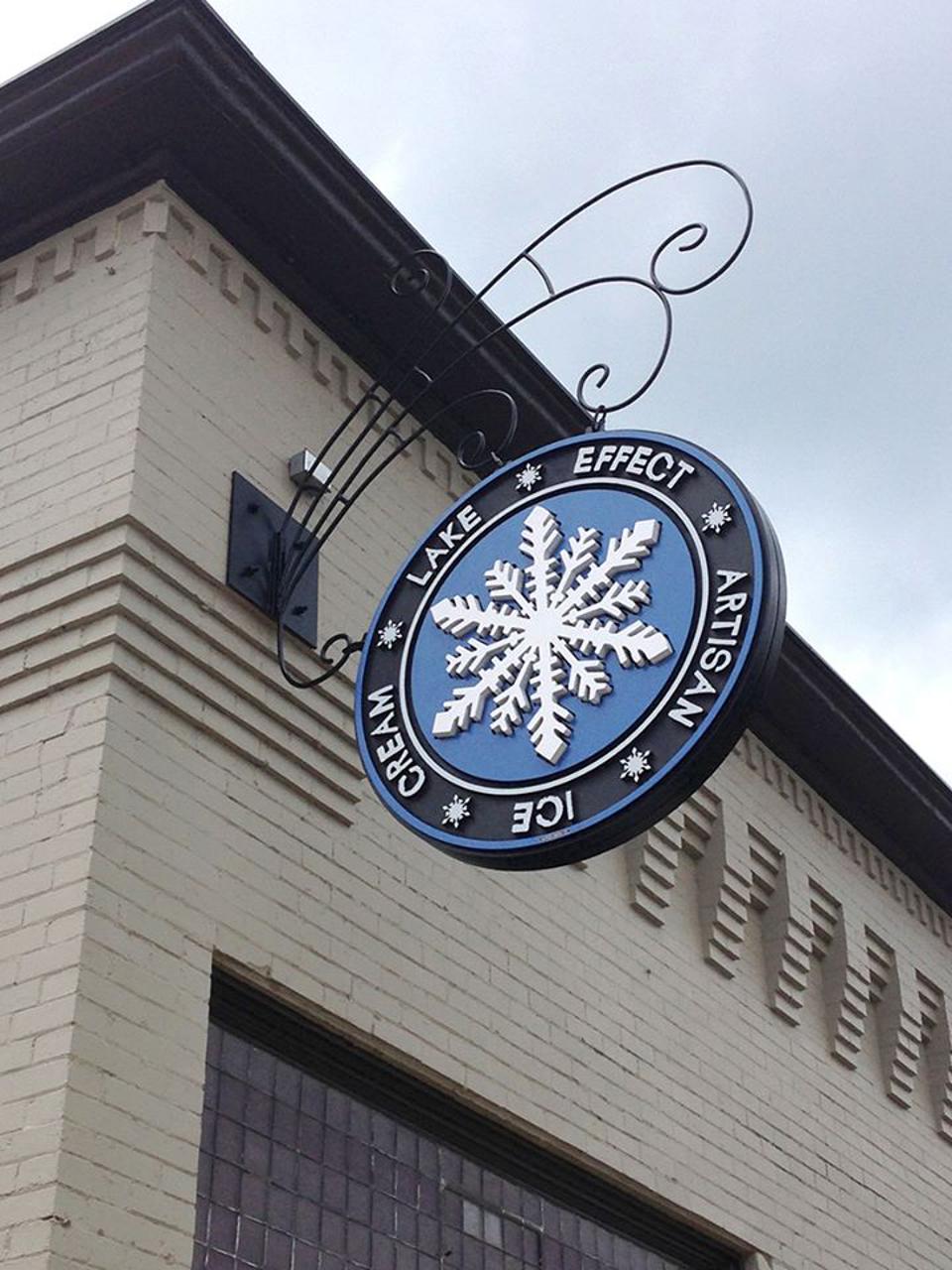 Two childhood best buds opening an ice cream shop is the best outcome life can have. That’s probably why they have icicles on the menu. With interesting choices like Pamplemousse, Pear Prosecco, Darth Cherry and Root Beer Float, why stop at just one? 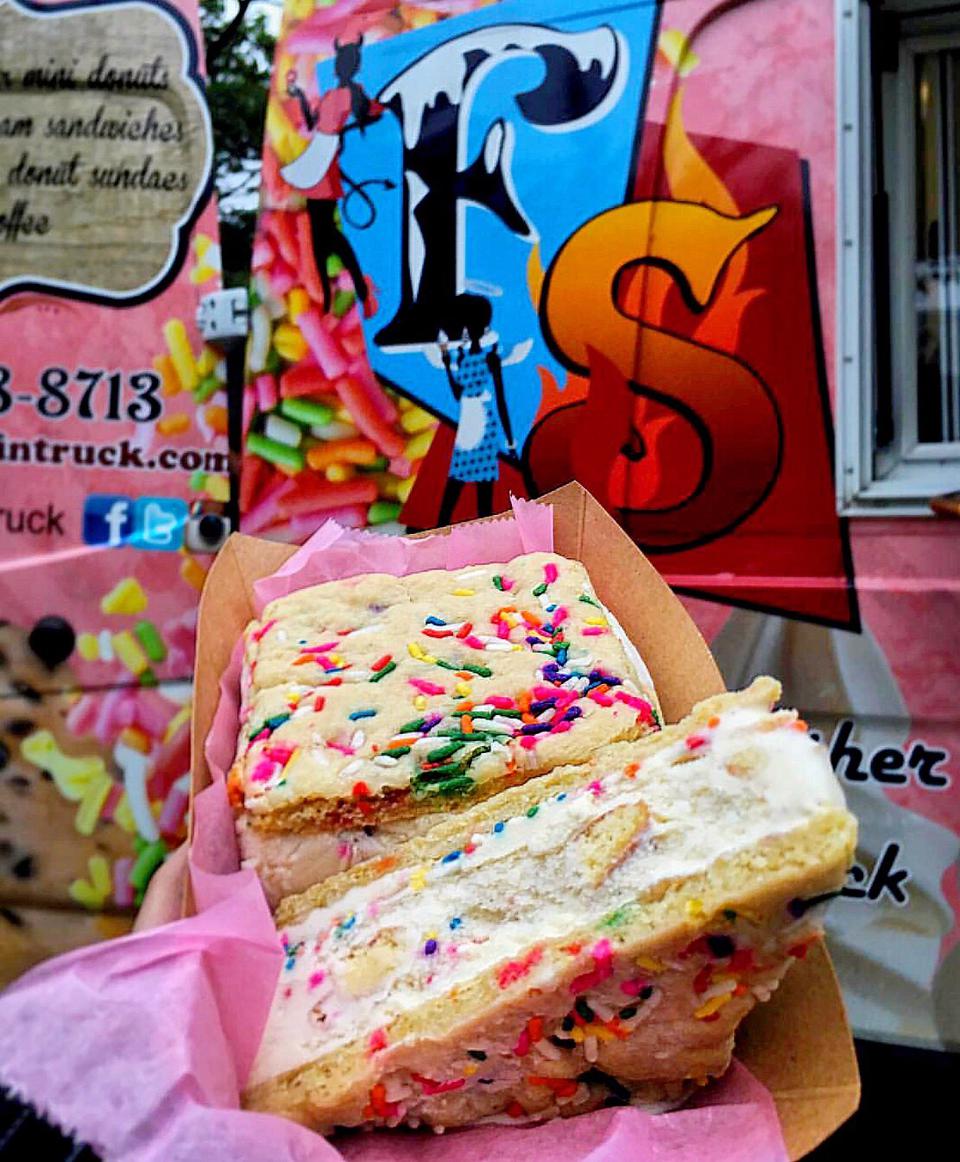 Get ice cream sandwiches from a truck. The ice creams are homemade and the ingredients are locally sourced. They serve other gourmet desserts and doughnuts. They are also 100% peanut and tree nut free, so I’m sure they must be a hit at children’s birthday parties. 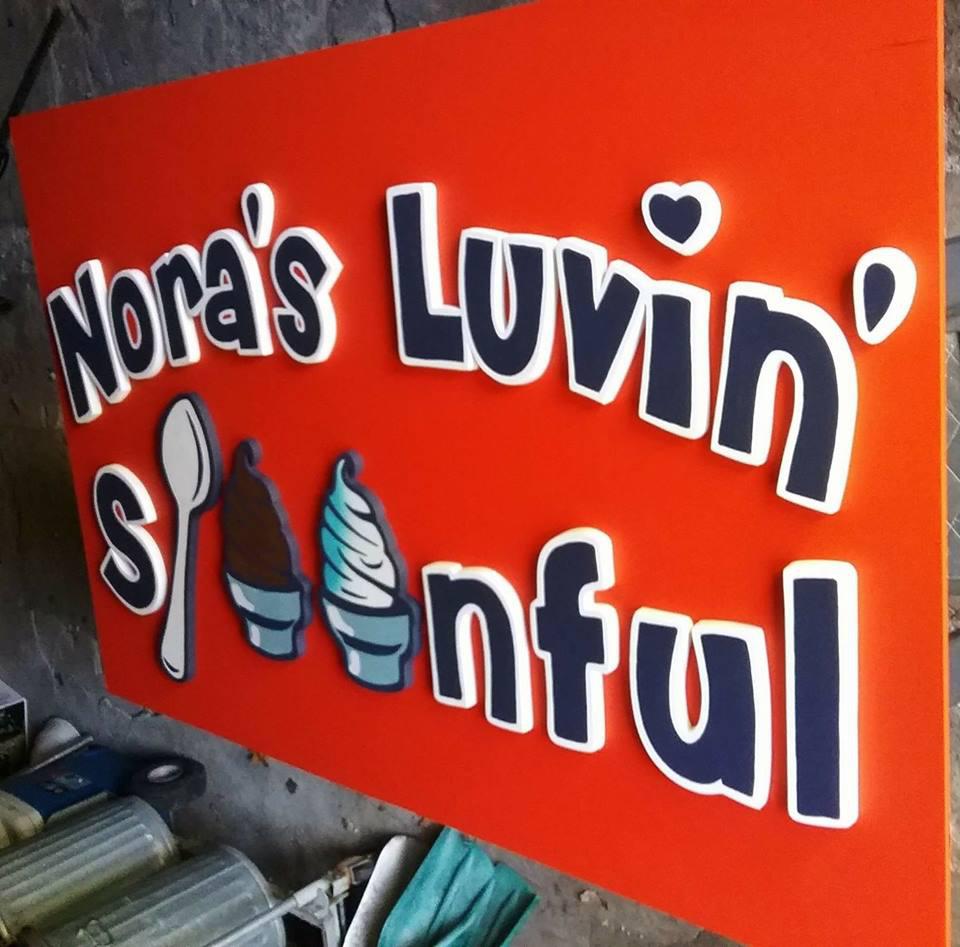 Voted the Best Ice Cream parlor for many years. The ice cream is custard based and creamy. They have soft serve custard, sundaes, yoghurt and shakes. They also have hamburgers and a full menu for those screaming for more than ice cream. 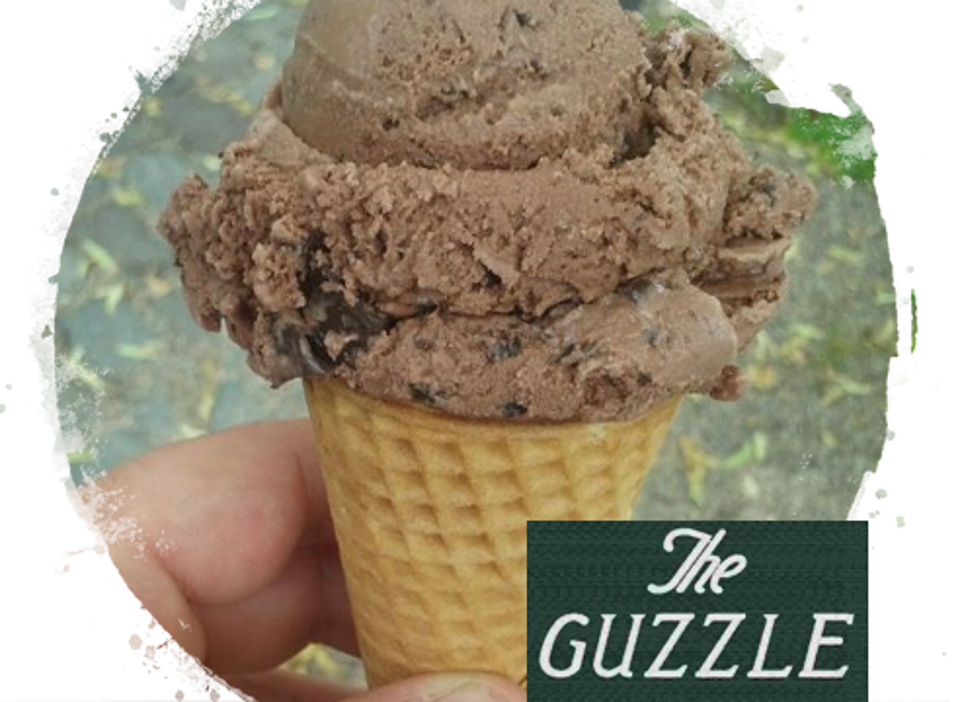 Revamped after a fire, The Guzzle is back to service park patrons through their iconic outside service window. TI Park goers can visit the ice cream parlor and candy store and enjoy the outdoors. 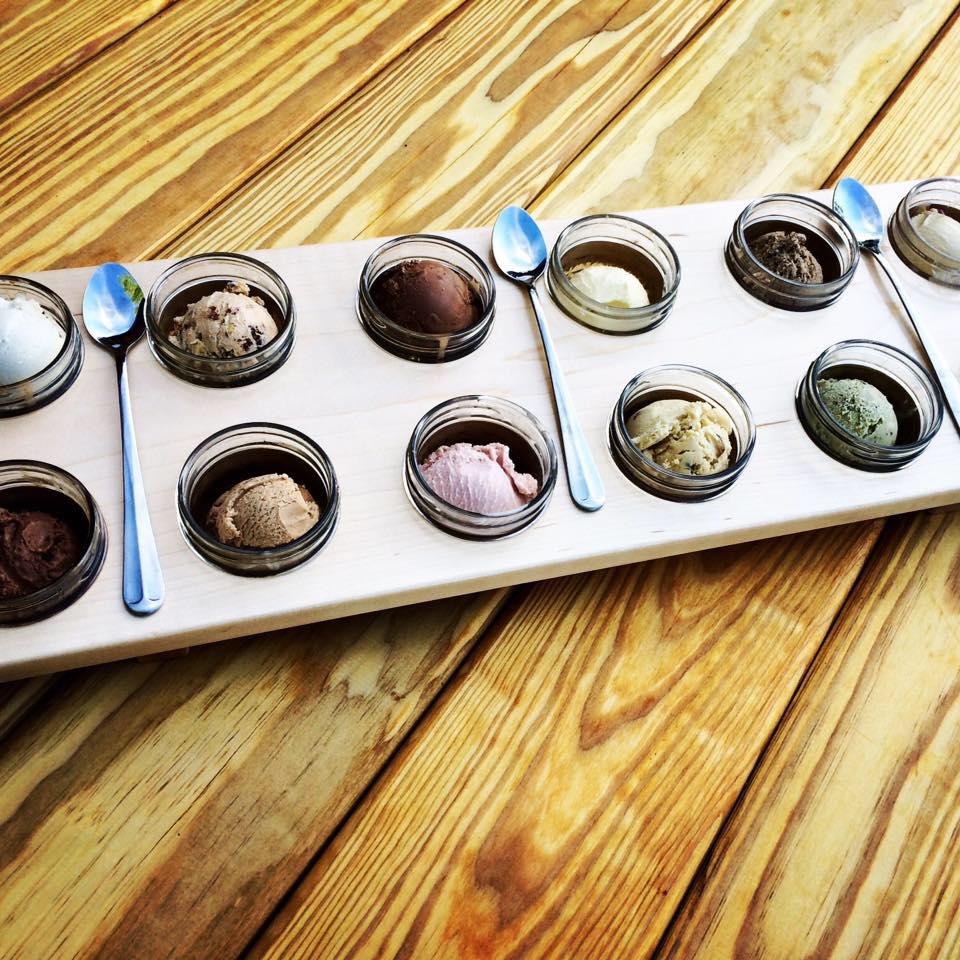 Growing up on organic farms, the family run establishment decided to use organic duck eggs to make their frozen custard. The taste of the custard is supposed to change remarkably from chicken eggs. Hence the name. Try Full House - a 12 flavor taster.

Incidentally, one local media source voted this place as the best ice cream stand in NY. 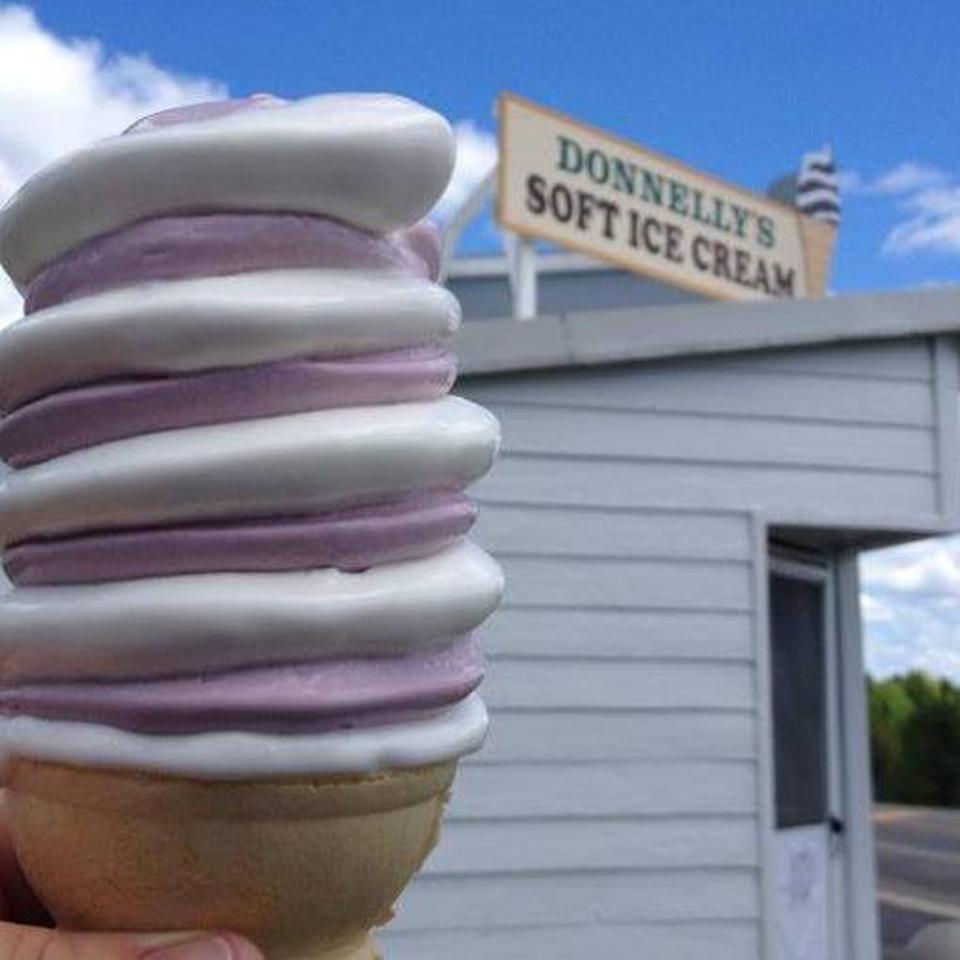 Consistently rated the “Best in Adirondacks”, Donnelly’s has been around since 1953. There is a weekly flavor schedule. You only have to choose the size. Must be nice to give your mind a break and just enjoy the ice cream chosen for you. 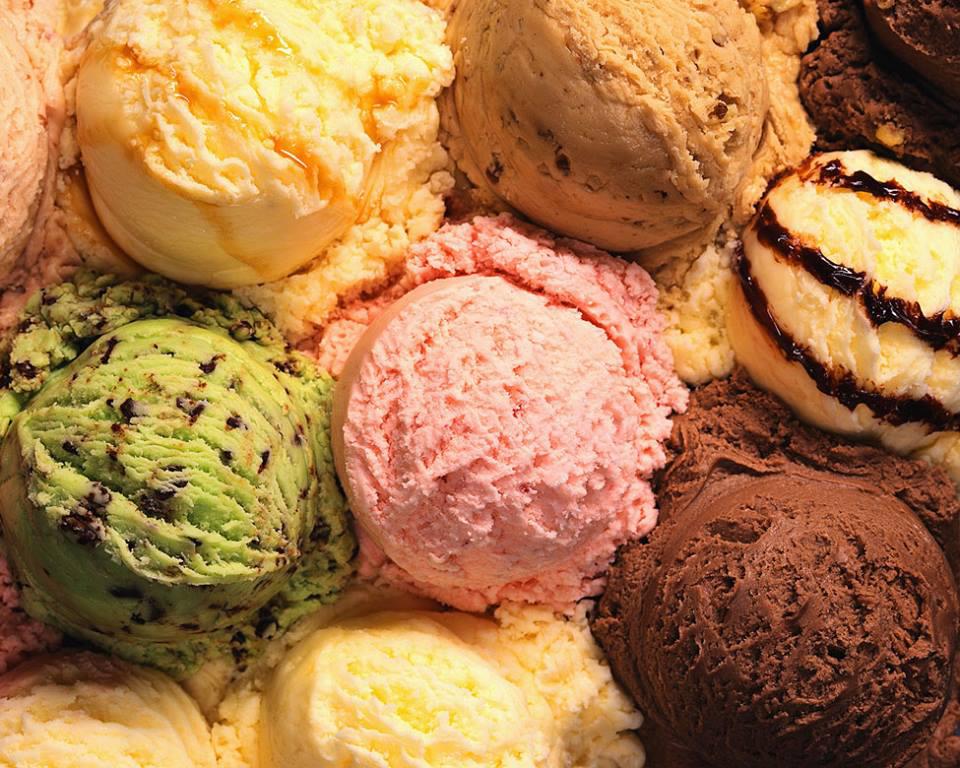 Humdinger’s is a 1950s style walk up ice cream shop. They have a variety of soft-serve flavors and choices. The chocolate-dipped never gets boring and the kids will love the sprinkles.