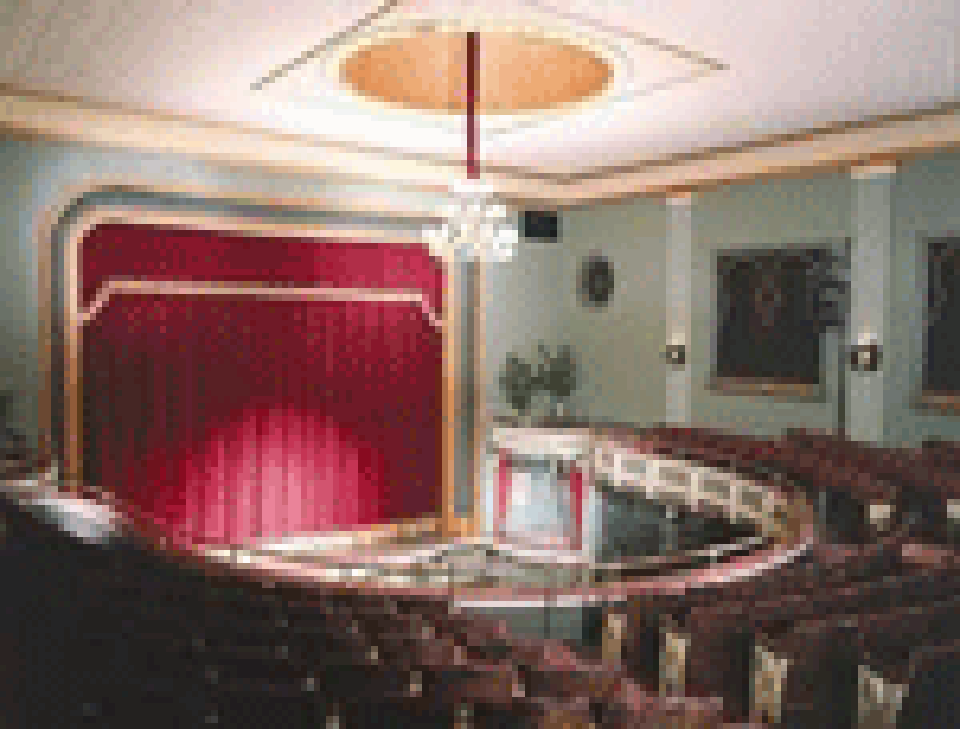 Plan your trip! Weather at venue in Fredonia,

There is never a shortage of exceptional entertainment at the 1891 Fredonia Opera House. Numerous theater, dance and music performances by national & international touring artists take the stage throughout the year. Movie buffs can take advantage of the Opera House Cinema Series, which features current release independent & foreign films and documentaries. Early June sees the annual Bach & Beyond Baroque Music Festival.  And the Opera House is the only venue in Chautauqua County, and one of only three in western NY, for live high definition satellite broadcasts of opera productions from the renowned Metropolitan Opera in NYC, live theatre from the National Theatre, in London, and ballet from Moscow’s Bolshoi Ballet.

A landmark fixture on Fredonia’s Barker Commons, the Opera House was saved from destruction in the early 1980s when the Fredonia Preservation Society and a corps of committed volunteers undertook what was to become a nine-year restoration of the theater.  The recipient of a New York State Historic Preservation Award, the Opera House combines turn-of-the-century beauty and charm with modern comforts.

Bus Tours are welcome and free parking is right next door.  The theatre is air conditioned and handicapped accessible.  It also offers private group rental for business meetings, lectures, conferences and wedding ceremonies.

We don't have any upcoming events listed for 1891 Fredonia Opera House.