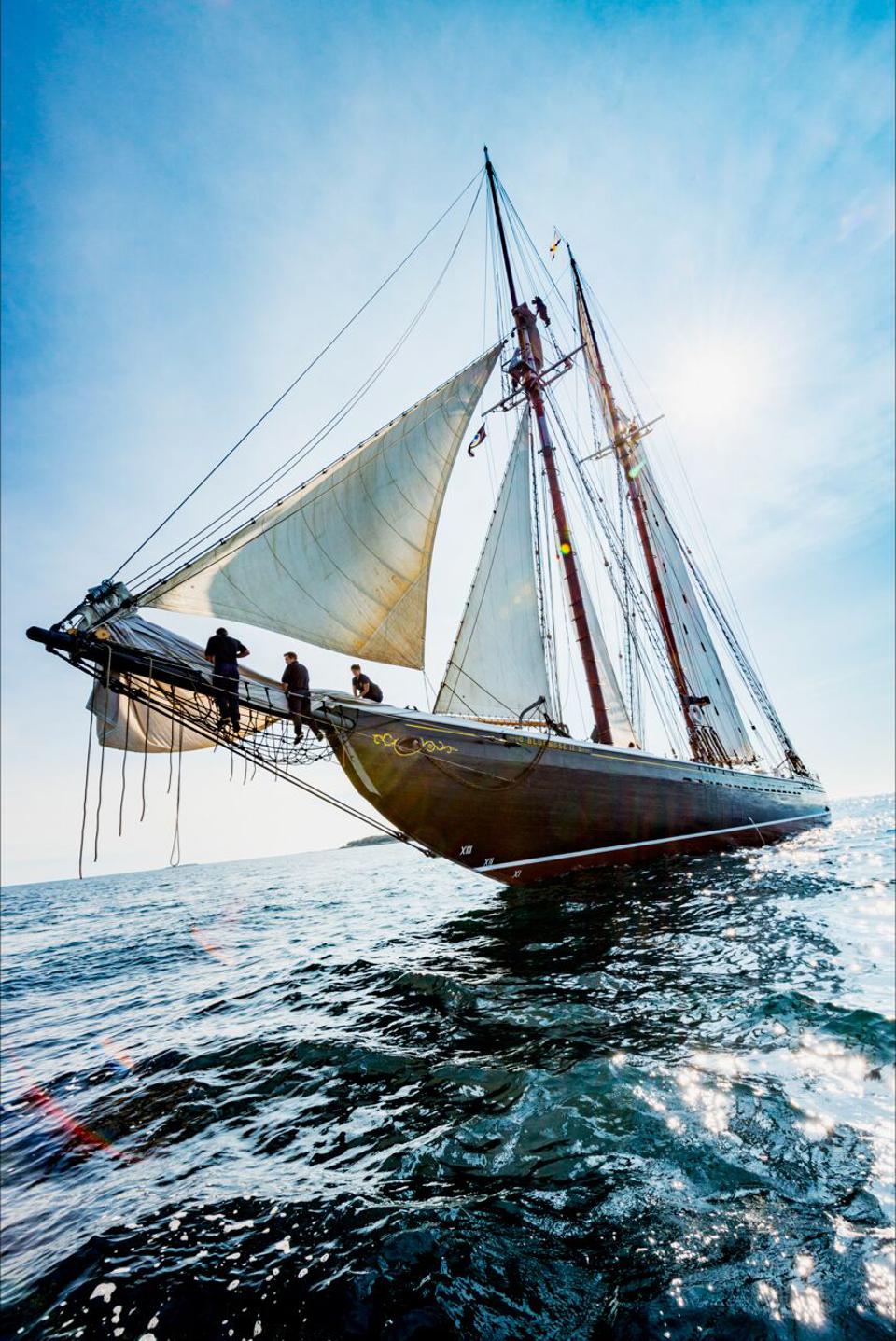 The local committee which is led by volunteers has been planning this event for several months now.

“City Council unanimously endorsed the festival last October and since that time, Committee members in conjunction with City staff, have been working diligently to produce the best event possible to kick start our tourism for the coming season here in Brockville.” says Committee Chair, Brian Burns.

As part of the TALL SHIPS CHALLENGE® Great Lakes 2022, Brockville is the First Port of Call and one of only two Ontario ports on the upcoming circuit. The other ports include Cleveland, Ohio; Midland, Ontario; Two Harbours, Minnesota; and Erie, Pennsylvania.

A significant change to this year’s festival is the addition of a professional entertainment stage on Blockhouse Island. The headliner will be the “Shantyman”, Séan McCann, a founder of the iconic Canadian folk rock band “Great Big Sea”. In addition, on-stage entertainment will include Indigenous Experiences -Drum Group and First Nations Dancers, and local musical entertainment. Entertainment around the festival grounds will include the Leeds County Draft Horse Club’s Touch-a-Horse display, ‘Capt’n Tor’ – Canada’s premier theatrical Pirate Troupe, and other displays and vendors. Further programming details will be released in the months leading up to the festival.

“We are excited to have this festival on the horizon as something to look forward to attending this summer. Having a big draw like this festival will help support our local tourism and hospitality sector and give a boost to our local economy.” Brockville Mayor, Mike Kalivas.

New for 2022 will be packaging opportunities to explore more of what Brockville has to offer, available at the time of purchase from our online ticket vendor. Additional opportunities to “show your festival passport and save” at local businesses will also be available.

Tickets are now on sale on through the Brockville Arts Centre online box office at www.brockvilleartscentre.com with direct links available at www.tallshipsbrockville.com/tickets 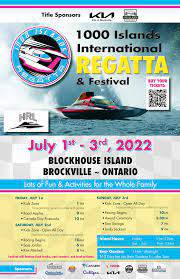 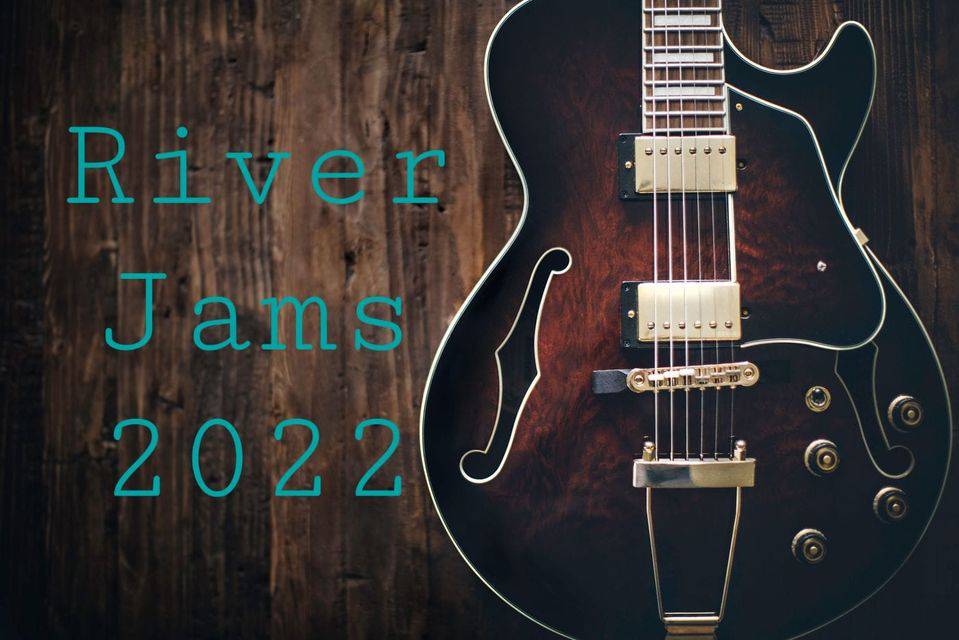