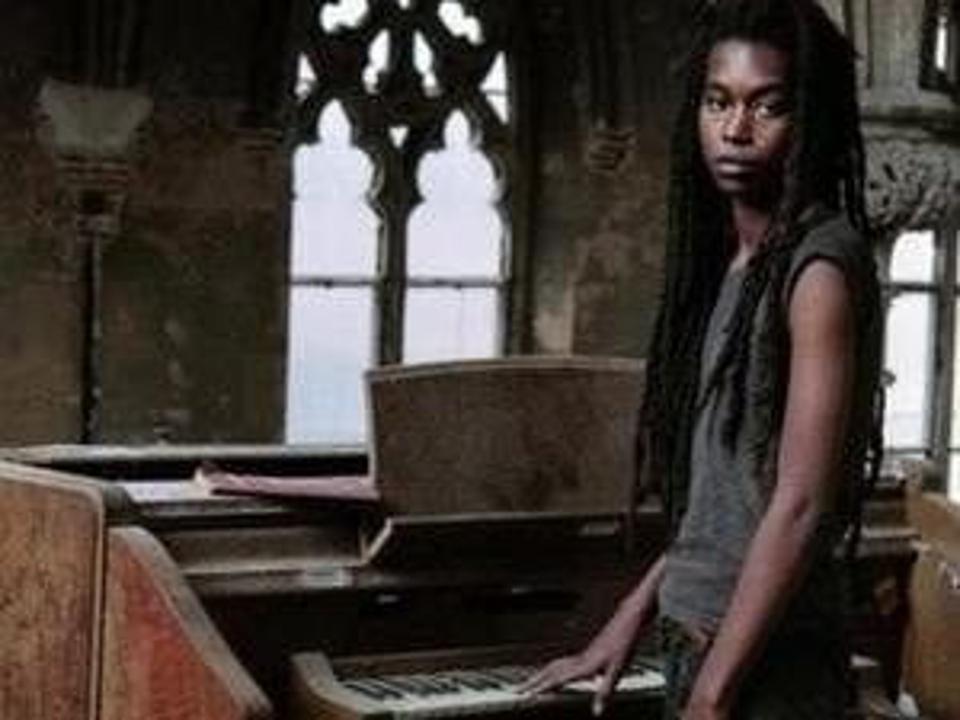 Plan your trip! Weather at venue in Ithaca

Moor Mother - Philadelphia, PA
https://moormothergoddess.bandcamp.com/
Self-described as "Low fi/dark rap/chill step/ blk girl blues/witch rap/coffee shop riot gurl songs/southern girl dittys/black ghost songs" Moor Mother is both the Goddess and architect of her own deep, soulful, original soundscapes. Politically charged and poignant, she both bends and breaks genres with a cinematic approach to noise and hip-hop - presenting an immersive experience in her music that unfolds hidden dimensions and alternate futures.

Sammus - Philadelphia, PA (originally Ithaca, NY)
https://sammusmusic.bandcamp.com/
Sammus is the stage name adopted by Ithaca, NY producer, rapper, activist, and PhD student Enongo Lumumba-Kasongo. Known as much for her rousing stage presence as she is for her prowess as a beatmaker and lyricist, Sammus has spent the past several years cultivating a strong following of activists, hip hop heads, punks, and self-proclaimed nerds and geeks, among others.

Robot Detective - Ithaca, NY
https://robotdetective.bandcamp.com/
experimental psytrance noise that makes you feel like the world is the matrix and that matrix is exploding into cyberspace, inevitably taking you with it

We don't have any upcoming events listed for Ithaca commons.