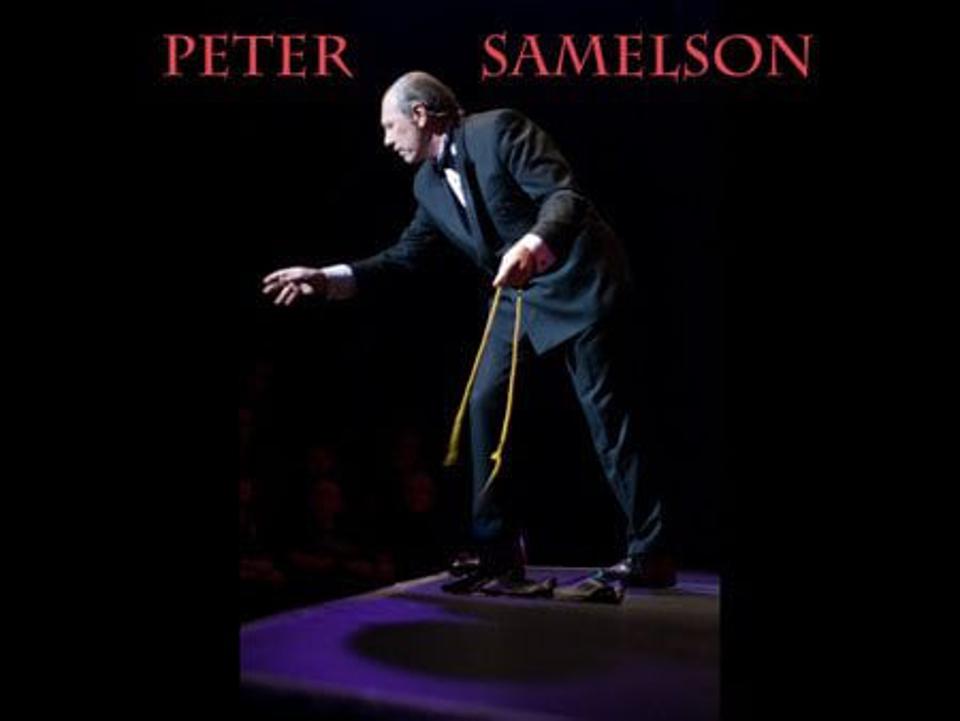 Plan your trip! Weather at venue in New York

In 1997, New York City was, for the first time in more than 20 years, without a venue featuring live magic.* Given New York’s longstanding and significant magical history – it had once been the home of Dai Vernon, the most influential sleight-of-hand artist of the 20th century – Michael Chaut decided that it was time to do something to remedy that situation. He began by assembling a team of expert counselors to assist him in his mission, who collectively totaled over a century’s worth of performing experience between them.

Chaut began by approaching the artistically innovative and influential magician Peter Samelson, who had been a regular performer at the Magic Towne House in the 1970s. Samelson in turn referred Michael to magician’s magician and author Jamy Ian Swiss, who had been a regular at a later NYC magic venue, Mostly Magic. Swiss brought in Todd Robbins, the Coney Island Wonder Worker, with whom Swiss had worked at Mostly Magic. Swiss had been involved with a number of specialty magic venues around the country, and had produced shows in Greenwich Village featuring Samelson and Robbins, among other performers, in the aftermath of Mostly Magic’s closing.  Chaut then invited on board his longtime mentor, Frank Brents, a world-class veteran with 40 years of performing experience, who had toured the world multiple times and performed for royalty and presidents. And for a time, Magic Towne House regular, magician and film actor Peter Maloney, also served as an early advisor.

We don't have any upcoming events listed for Players Theatre.