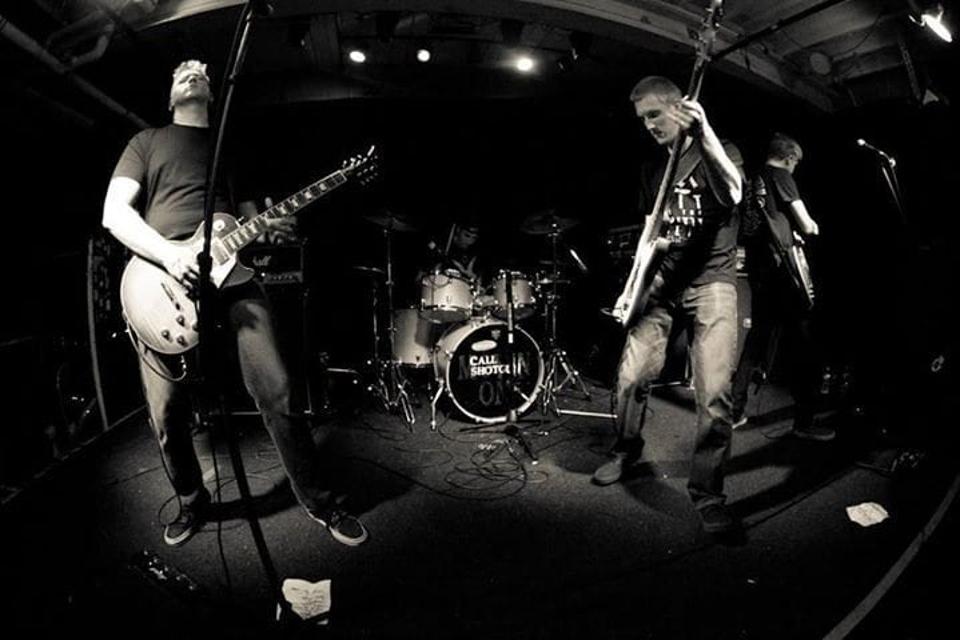 Visitors can enjoy two Thursday night concert series to downtown Plattsburgh this spring, presented by DIY Plattsburgh and the Monopole Bar. "New Sounds" and "Deconstruction" focus on new underground acts in the Plattsburgh music scene. Doors open at 8:00 pm, with music starting around 9:00 pm. All concerts are free admission to patrons 21+.  "New Sounds" will bring a mix of folk, pop, and rock music, while "Deconstruction" showcases punk rock, heavy metal, and experimental artists.

We don't have any upcoming events listed for Monopole Bar.