Plan your trip! Weather at venue in Clayton

Grammy Award winner Paula Cole was the first sole woman (without collaborators) nominated as Producer of the Year. Paula won the Grammy for Best New Artist of the Year in 1997 and has been nominated for seven other Grammys in her career. Her album of originals, Revolution, was deemed by Pop Matters as “an exceptional piece of work, a timely reminder of how soulful and perceptive a writer and singer Cole is and has always been.” Her legions of fans would agree.

Her second album and major-label debut, This Fire, included the timeless hits, “Where Have All the Cowboys Gone?” and “I Don’t Want to Wait” (later the theme song for the hit TV series Dawson’s Creek). With a musical catalog defined by honest and deeply personal lyrics, carried by her powerful, radiant voice, Paula has always had a gift for discerning the underlying humanity in stories from her own life as well as those around her, and channeling those emotional elements into captivating music. Her most recent album, American Quilt, features “Hidden in Plain Sight (I Dream)”, a lyrically and sonically multi-layered composition. 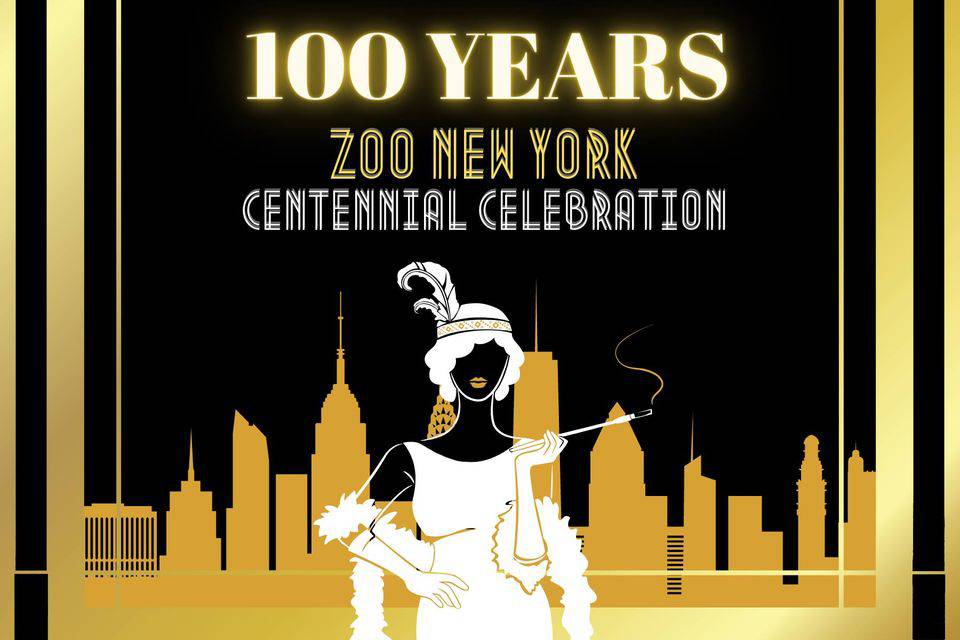