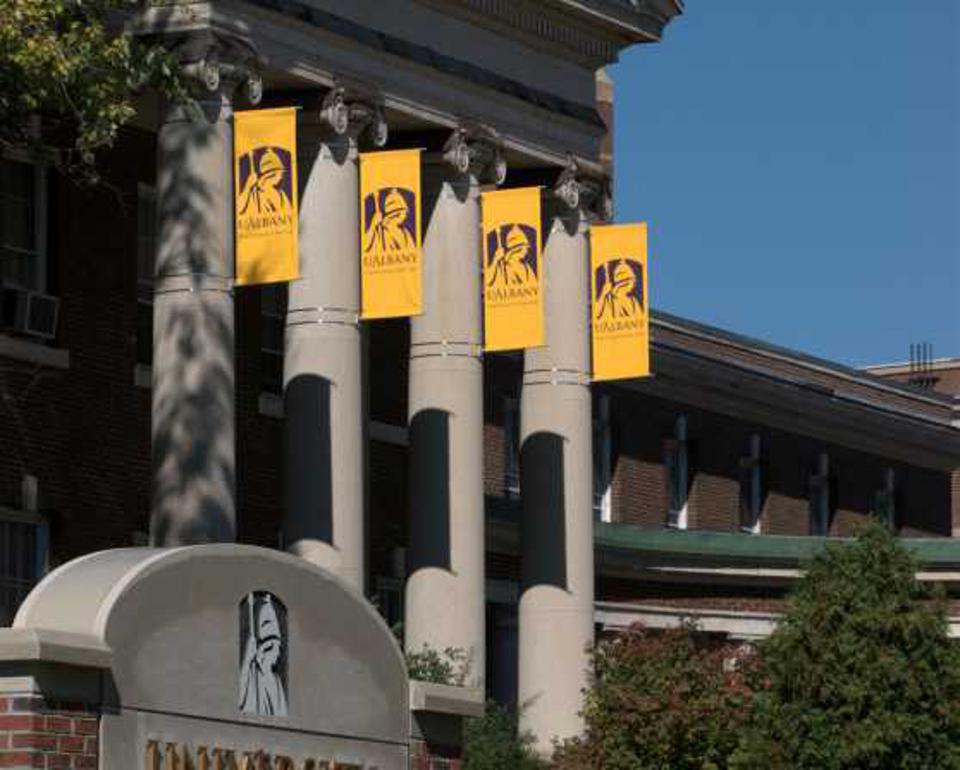 Plan your trip! Weather at venue in Albany,

we are here. Nicole Cherubini challenges conventions and expectations of sculpture through the artist's primary medium: clay. By integrating elements like platforms, frames, wood armatures, fiberboard, acrylic paint, and found objects, Cherubini proposes distinct vantage points for viewing her objects and comments on the way they are displayed. Drawing on the proportions of the distinct architectural space of the Museum designed by Edward Durell Stone, Cherubini created mobile seating arrangements that reference her recent sculptural works as well as define the arc of her artistic career.

Motivated by Linda Nochlin’s 1971 historical text “Why Have There Been No Great Women Artists?,” Carrie Schneider: Rapt will feature Schneider’s ongoing photographic series Reading Women. From 2012-2014 the artist approached one hundred friends–including artists, writers, and musicians–to read a book of their choice, written by a woman author, while she captured the process on film. The exhibition invites the public and the student body to read the featured titles in the galleries. Schneider will also exhibit large-scale and intimate photographic works that build on the artist’s conceptual engagement with the medium.

Louise Lawler’s audio recording and text Louise Lawler: Birdcalls 1972/81 will be featured in the Museum’s entrance
and lobby. Lawler conceived the work early in her career while collaborating on a project on the Hudson River piers in lower Manhattan. Having to leave the site late at night and growing frustrated with the way male and female labor was valued, Lawler resolved to loudly mimic the names of her famous male colleagues in the form of birdcalls. The audio recording sounds the names of 28 artists alphabetically and will be played on a continuous loop. The names are also prominently displayed in text form on a banner in the main entrance.

We don't have any upcoming events listed for University at Albany Art Museum.