This Summer Explore A Girlfriends Getaway In Saratoga Springs

In the movies and on, a girlfriends getaway is the best time of one’s life. As the celluloid stereotype would have it, a vacation sans husband and children opens the door to all sorts of raucousness.

But while Hollywood always has one or more of the protagonists end up drunk and inevitably, land up in jail, a girlfriends getaway in Saratoga Springs is more of a ticket to enjoying a right balance of art, culture, health and relaxation. And yes of course, a wild time, because without a free spirit, what’s the point?

Saratoga Springs is located a mere 3.5 hour drive directly north of New York City. Even if this trip has no men who will not stop for directions, it doesn’t matter because you are driving pretty much in a straight line on the I-87. (And here’s a nifty website that tells you how to get there by other means: https://explo.in/2K0SwZB.) 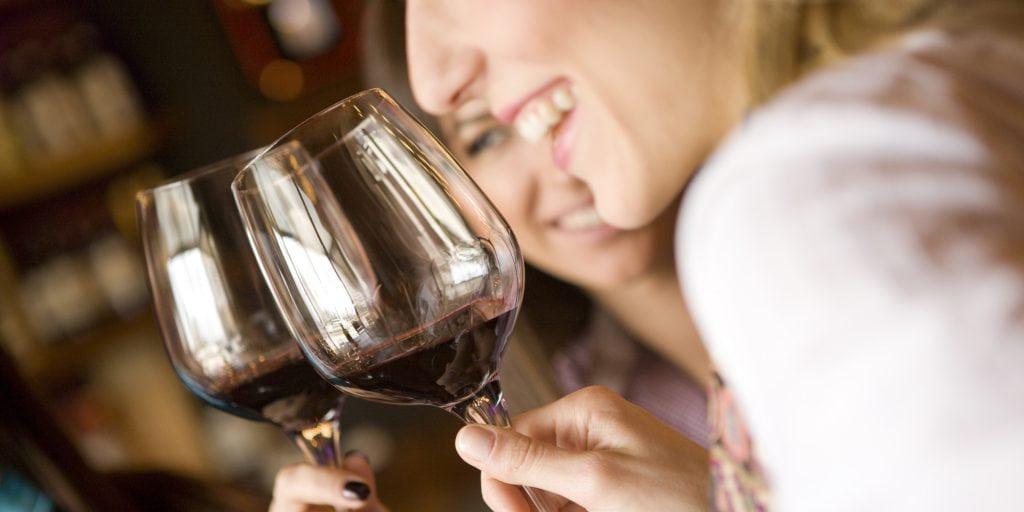 So, it’s really as easy to do weekend trip. Here typically are things you do in Saratoga Springs in summer:

The Saratoga Battlefield in the park is historic because the battle fought here marks a victory as this was the first time British troops surrendered. The Saratoga Monument in the NHP commemorates the victory. There is also the Philip Schuyler House and the Victory Woods. The park is a great spot for history and recreation.

You may be yearning to hit the race course because that’s all you’ve been hearing about Saratoga Springs. The Saratoga Spa State Park Golf Course has two 18 and nine hole golf courses.

Dip In The Mineral Springs

Now that you are nice and exercised take a healthy and relaxing dip in the mineral springs. Being one of the few bubbling, carbonated springs in the country, it’s worthwhile and a healthy spa treatment. There are many springs to choose from, each with its own chemical composition and cures. 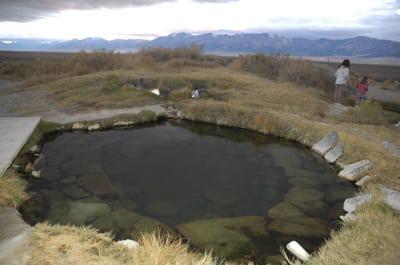 SPAC is the cultural destination in the region and maybe of upstate New York. From ballet to jazz to food, there is always something interesting going on. You might need to get tickets in advance so plan accordingly.

Saratoga Race Course is known worldwide for its thoroughbred horses. The summer meet is coming up in July that makes it the perfect time to plan your visit. The historic race track is more than 150 years old.

Celebrating its 120th anniversary this year, Saratoga Polo has many special events planned for the summer. A party in the clubhouse is a grand end to your girlfriends getaway.

There are breweries, distilleries, wineries, and tasting rooms to get the party started. Places like Druthers Brewing Company usually has a live band too. But if you are in a hurry then the Spa City Brew Bus will take you on a tour of the city’s craft breweries, with four to five tastings to make sure the libations keep coming in. 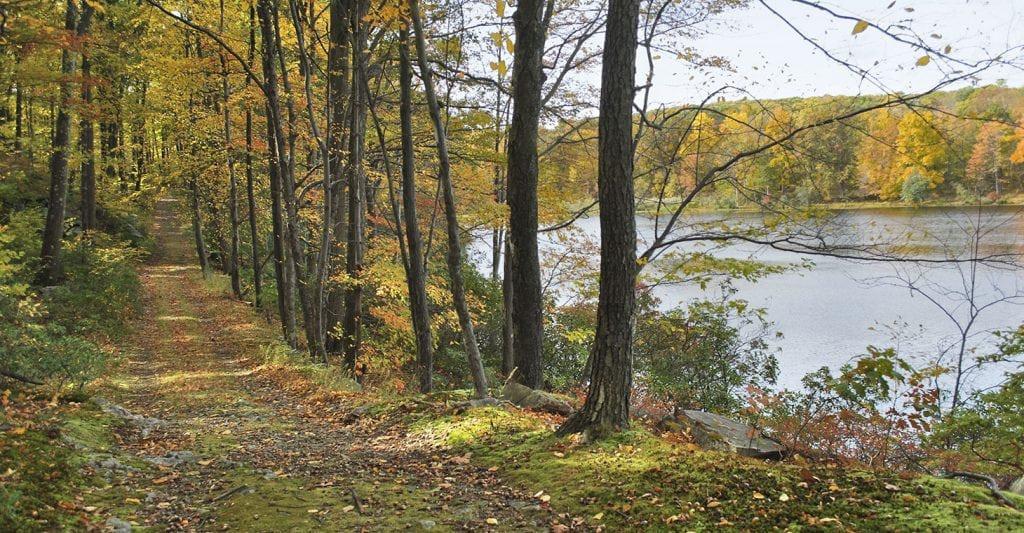 A Walk Through History and Entertainment in Capital-Saratoga

You forgot about a beautiful sunset cruise on Saratoga Lake with Adirondack cruise and charter Co.