According to reports, New York State is poised for record tourism numbers this year. A series of events slated to take place across the state is apparently the reason for the uptick in interest in visiting the state. This includes Woodstock 2019, 50 years after the famous 1969 concert in Bethel, NY.

That plus recent NY Governor Cuomo led advertising initiatives are showing results, and the state has used up most of the state's $50 million annual advertising budget for tourism.

Travel biggie Frommer’s ranked New York in the top 20 places to visit in 2019. Stats from AirBnB reveal that the Catskills and Hudson Valley were the 15th most popular destinations in 2019.

Major events seem to fuel this trend. WorldPride New York City and Woodstock 2019 art and music events are already creating a buzz across the world. The anniversary of the original 1969 Woodstock festival, the Stonewall Uprising, as well as the birthdays of Walt Whitman and Prohibition are major attractions, and they are causing local tourism promotion organizations (or DMOs - Destination Marketing Organizations) to up their efforts to drive up local tourism.

Cuomo’s investment in advertising appears to be paying dividends. Tourism is now the state's third-largest industry (up from 4th place last year) and tourism now accounts for 10% of jobs in the state (ref, Empire State Development annual report.)

Ross Levi, Executive Director of Tourism for New York State said, “This is going to be a great year for sure," said Ross Levi, "when you take into consideration 2018 and 2020, (and) the amount of new tourism assets coming to New York State, it's somewhat overwhelming."

Here are some of the other events that are driving up tourism interest among prospective visitors.

Prohibition tours: The City of Albany is planning events related to the 100th anniversary of the beginning of the national prohibition that lasted 13 years (1920-1933). Events will include "Speaking Easy: Prohibition in Albany" at the Ten Broeck mansion, home to a 170-year-old wine cellar that was boarded up at the outset of Prohibition, but was uncovered and restored in the 1970s.

The city's Historic Neighborhood Brew Tours, led by Albany beer historian Craig Gravina, will also be back with a prohibition twist.

Alexander Hamilton returns: With Lin Manuel-Miranda's smash hit musical "Hamilton" coming to Proctor's in July, the city will kick off a series of Hamilton-themed events. 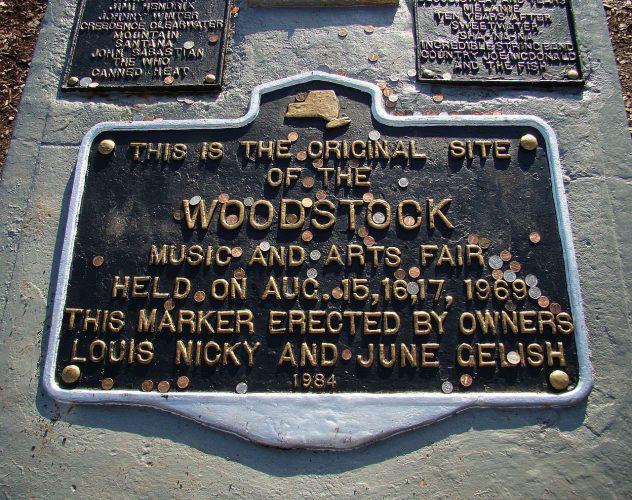 Woodstock, which took place in 1969 in the town of Bethel NY music featuring Carlos Santana, has been getting lots of attention. The golden anniversary of the music festival is a 50th anniversary concert the interest in which cuts across demographics.

According to a news report, “...organizers say they hope to capture the sense of community and harmony felt at the original music festival, which took place during a turbulent time in U.S. history that has many parallels to today's political climate.”

Rolling Stone magazine quoted Michael Lang, co-creator of the official 50th anniversary of Woodstock 2019 (held Aug in Watkins Glen New York) as saying that over 40 performers have been booked already across three stages, including some big-name headliners. “It’ll be an eclectic bill,” Lang says. “It’ll be hip-hop and rock and some pop and some of the legacy bands from the original festival.” o many

Lang told Rolling Stone that "...some “newer bands” will stage “celebrations of artists from the original Woodstock” that will likely include tribute performances to Janis Joplin, the Band, Jefferson Airplane and Joe Cocker, among others. “Having contemporary artists interpret that music would be a really interesting and exciting idea,” he says. “We’re also looking for unique collaborations, maybe some reunions and a lot of new and up-and-coming talent.”

Lang told the magazine that "...attendees will have options far superior to the original festival’s famously muddy field. “There will be ‘glamping’ tents and stuff like that... there’s a real bed, and there’s a chair to sit in and a light bulb. There will also be easier access to portable toilets.” 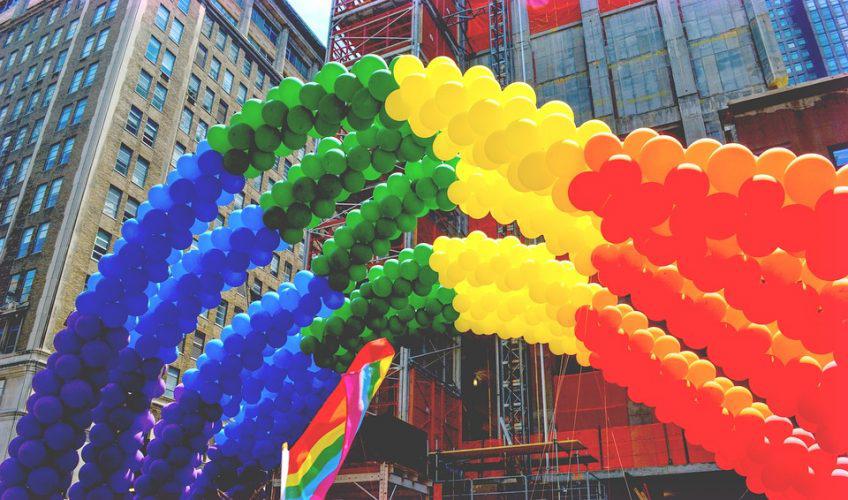 New York State is emphasizing its LGBT-friendly tourism attractions across the state. It is directing visitors abroad to many upstate attractions, and has debuted a new LGBTQ travel guide. A major attraction will be the Niagara Falls Pride concert, featuring the Buffalo Philharmonic Orchestra, and free fireworks show.

A number of other initiatives including “Lit-tourism” (celebrating Walt Whitman’s 200 birth anniversary at Whitman’s birthplace in  Huntington, Long Island) and Agritourism (This year, the state is launching six new cuisine trails in the North Country, doubling the number of such offerings across the state.) 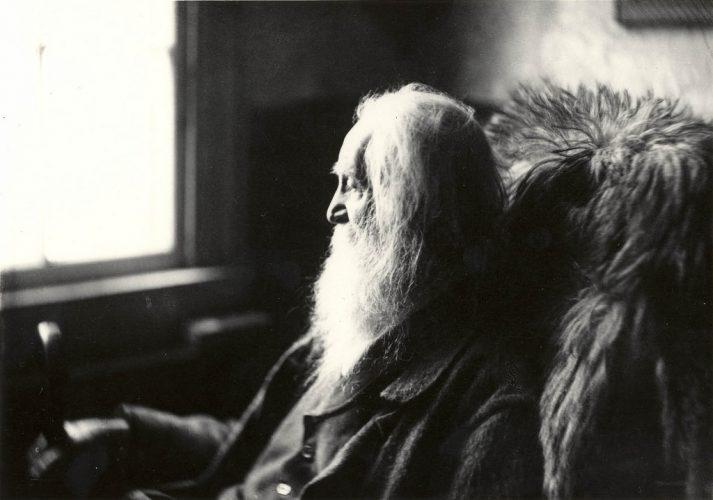 "These new Cuisine Trails highlight some of the best food and beverage producers and providers in New York," Andrew Cuomo said in a promotional statement last month.